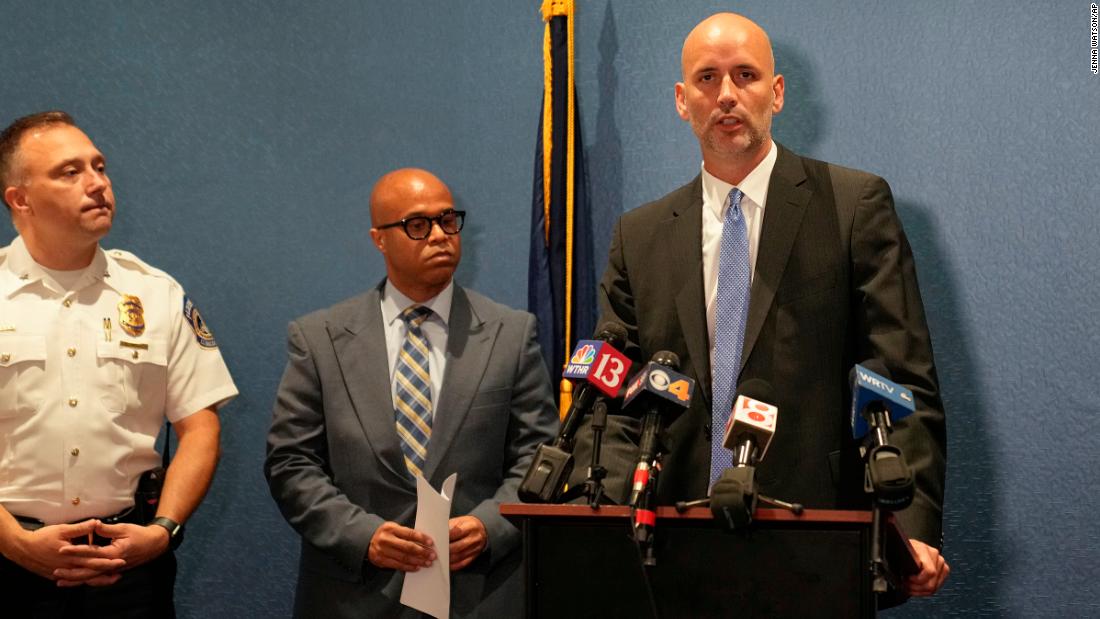 Duncan is charged with the murder of Simmie Poetsema, the Royal Netherlands Army soldier who died in a hospital Sunday, according to a charging document filed Thursday in Marion County Superior Court.
He is also charged with two counts of attempted murder and a misdemeanor disorderly conduct charge, the document shows.

He has pleaded not guilty to the charges, his lawyer Kiki Gaither told CNN in a statement.

“Right now, it is too early to delineate any potential defenses to the charges,” Gaither said in the statement. “More specifically, the Parties must go through the discovery process whereby potential information concerning witnesses and any potential relevant evidence will be exchanged.”

The soldiers were in Indiana as part of a training exercise, the Dutch Ministry of Defense said in a news release. On the night of the shooting, they had gone out to a bar with a group of friends and were heading back to their hotel, the two surviving victims told police, according to a probable cause affidavit.

The two soldiers told police that as they were on their way back, a fight broke out between some members of their group and three other men, the affidavit says. As they arrived at the hotel, they said, shots were fired, the document says.

Poetsema died from a single gunshot wound to the head, according to the affidavit, citing an autopsy.

Several witnesses told police that a fight broke out between the two groups, including a man identified in court papers as R., who says he was with Duncan when the altercation began, the affidavit says.

Witness accounts and video evidence placed R.’s pickup truck at the scene, which it left shortly after the shots were fired, according to the affidavit.

R. told police that he was driving while Duncan was “shooting out of the back of the truck,” and that Duncan said, “‘I just spazzed,'” when R. yelled at him for shooting, the affidavit says.

In a statement to police, his girlfriend said that Duncan told her that he thought he saw someone with a gun during the fight, so he went to the truck to get his own gun, the affidavit says.

“He said he saw one of the guys reaching towards his waist, so he defended himself,” the affidavit reads. “The girlfriend asked Shamar if he was the one that shot, and he wouldn’t say anything.”

Duncan is set to appear in court for a jury trial on November 14, the court docket shows.

Nobel Physics 2022 To Be Awarded To These 3 Scientists 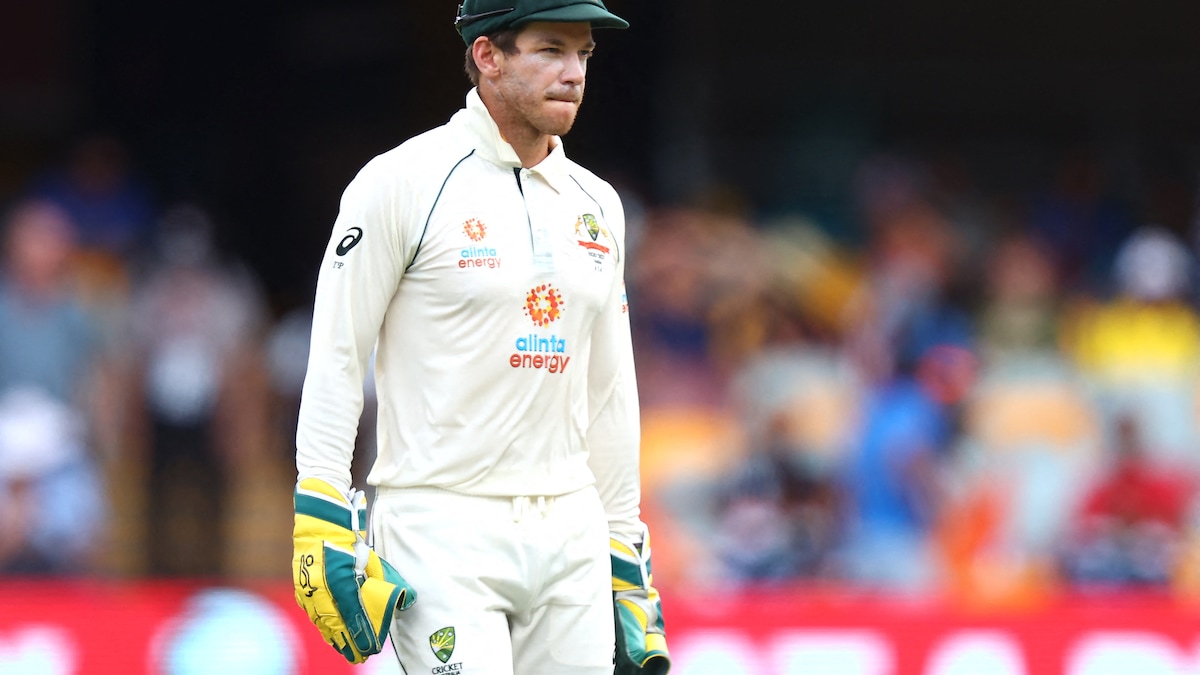 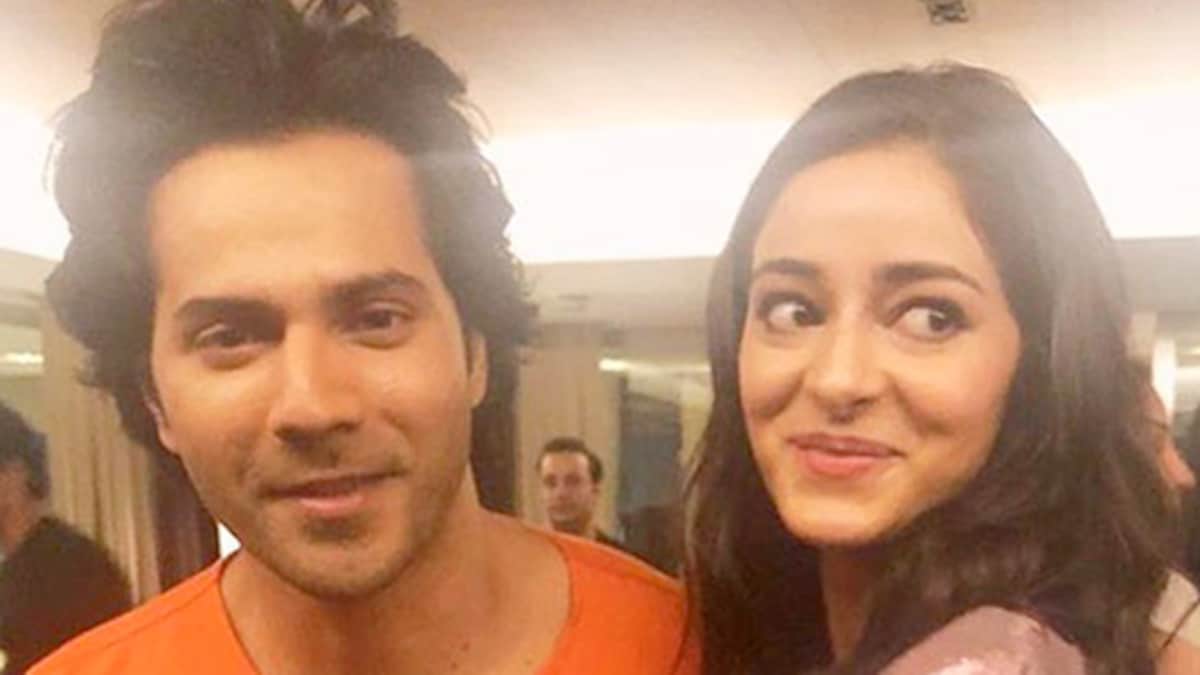