It was heartbreak for the Indian women’s hockey team as it lost 4-3 to defending champion Great Britain in their bronze medal match at the Tokyo Olympics on Friday.

It was a cagey affair to begin with, but Great Britain — which had beaten India 4-1 in the pool stage — looked the more threatening unit.

Lily Owsley made a dizzying run down the right and won a penalty corner off Navjot Kaur in the ninth minute, and the Indian defence was tested again in the 11th as goalkeeper Savita Punia denied Ellie Rayer and Sarah Jones from close range.

If the first quarter was engaging, the second quarter was a whole different ball game, seeing five goals.

Britain stormed ahead in the 16th minute when Rayer tore down the right flank and put on exquisite 3D hockey to get past Nisha Warsi. Rayer’s cross into the circle hit the stick of India’s Deep Grace Ekka and went into the goal.

India struggled to create chances and had its first shot in the 19th minute with an attempt from Lalremsiami, but it was easily saved by British goalkeeper Maddie Hinch. Nisha picked up a green card three minutes later and the British made the most of their numerical advantage, doubling their lead in the 24th minute. Shona McCallin fed the ball to Sarah Robertson, who scored with an exquisite reverse stick finish.

The Indians reacted right away, as Gurjit Kaur slammed home a penalty corner in the 25th minute. Spurred on by the goal, Salima Tete made a mesmerising run the next minute and won India another penalty corner. It was almost a replay of the earlier goal as Gurjit again nestled the ball into the far bottom corner and brought India back on level terms.

Sjoerd Marijne’s team took the lead in the 29th minute through a scramble in the goalmouth. Shushila Chanu’s pass across the goal took a deflection off Sharmila Devi’s stick before falling for Navneet Kaur. Navneet attempted a flick but missed it completely and the British defence uncharacteristically froze. Vandana pounced at the loose ball and caressed it home to give India a 3-2 lead. She let out a loud scream after the goal, indicating just how much it meant to her. Her family was allegedly subjected to casteist remarks just days ago after India’s 2-1 loss to Argentina in the semifinal.

Great Britain captain Hollie Pearne-Webb restored parity in the 36th minute. India ‘keeper Savita produced a great save to deny Isabelle Petter. However, Sarah Jones relentlessly chased the rebound and crossed it to Petter, who padded it for Pearne-Webb to finish with a fierce strike.

Britain started the fourth quarter with renewed vigour and won three successive penalty corners, before scoring off the fourth. Grace Balsdon scored the match-winner as her drag-flick went through Savita’s legs. Britain defended doggedly to prevent yet another Indian comeback.

The Indians broke down after the game, however, their stirring run in the Olympics has captivated a nation yearning for hockey success. The team started with three straight losses in the pool stage but displayed character and gutsy play and stunned the mighty Australians in the quarterfinal. The women lost out on a medal but won a billion hearts. The Indian women’s team finished last (12th) at the Rio Olympics. 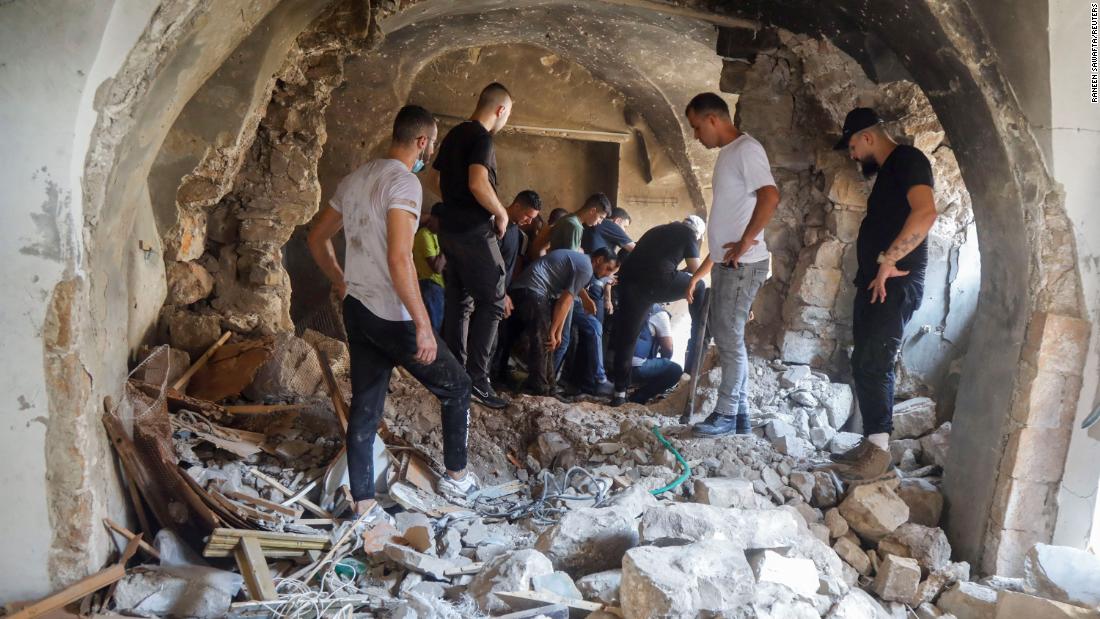 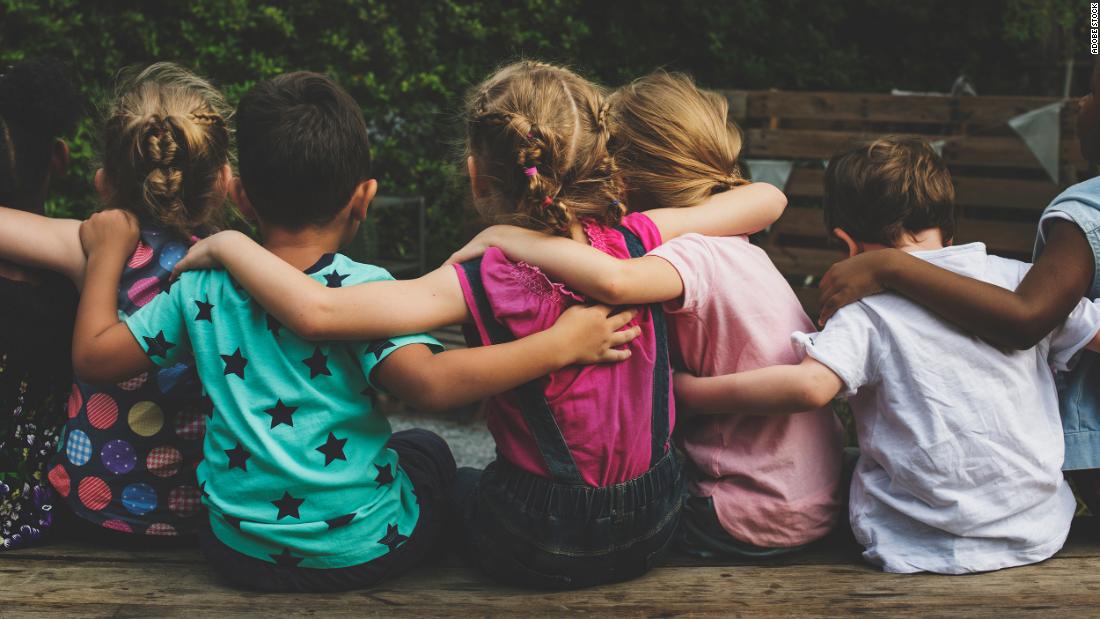 Your kids may need help making friends after the big pandemic pause. Here’s how For Olivia Newton-John, Tributes From Priyanka Chopra, Kareena Kapoor And Other Stars