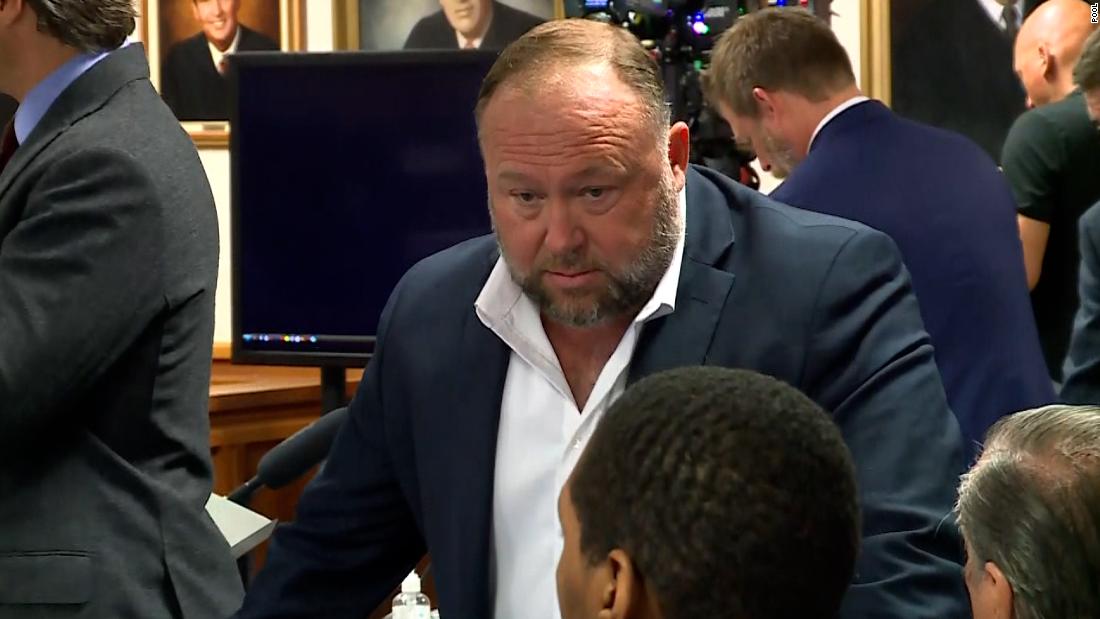 Plaintiffs Neil Heslin and Scarlett Lewis were awarded a total of just under $50 million in both compensatory and punitive damages. Of the total $49.3 million, the $45.2 million in punitive damages may be reduced due to Texas statute.

“Care and concern is so important and we saw what happens when there is a dearth of that, and so I hope that we all just go home tonight and everybody that’s reading these articles and hearing this message and you chose love with your kids, because you can,” Lewis said Friday after learning of the jury’s decision. “That means being present in the moment with them, looking into their eyes, giving them a hug and just moving from there. Just every moment, realize that you have a choice and your choice is love.”

The jurors began deliberating around 12:30 pm CT on Friday, after Judge Maya Guerra Gamble reminded them that in a default judgment against him Jones was already found liable for defamation and “intentional infliction of emotional distress” against Lewis and Heslin.

In an emotional closing argument Friday, Lewis and Heslin’s attorney Wesley Todd Ball had said to the jury, “We ask that you send a very very simple message, and that is, stop Alex Jones. Stop the monetization of misinformation and lies. Please.”

After the jury’s decision was announced in court, Jones’ attorney, Andino Reynal, immediately raised the issue of Texas law and the amount of punitive damages. Following the proceeding, he addressed it again while speaking outside the court.

“We think the verdict was too high. As for punitive damages, Texas law caps them at $750,000 per plaintiff so this verdict today amounts to $1.5 million in punitives. Alex Jones will be on the air today, he’ll be on the air tomorrow, he’ll be on the air next week. He’s going to keep doing his job holding the power structure accountable. That’s our only statement,” Reynal said after court.

Judge Gamble acknowledged Reynal’s objection in court but did not immediately rule on it.

“So we do have laws in Texas where we claim to trust our juries and then we don’t trust our juries, and that’s true,” Gamble said at the time. “And I’m sure the judgment will properly reflect that laws of Texas in that regard, so don’t need to worry about that.”

CNN has reached out to an attorney for the plaintiffs for comment on Reynal’s argument.

During closing arguments, Ball had urged the jurors to “deter Alex Jones from ever doing this awfulness again” and “to deter others who may want to step into his shoes.”

Reynal had argued for a far lower sum, suggesting that the jurors should multiply Jones’ purported earnings per hour of $14,000 and the 18 hours that he said Jones talked about Sandy Hook on Infowars, for a sum of around a quarter million dollars.

On Thursday, in the first phase of the trial, the jury awarded the parents $4.1 million in compensatory damages, a far smaller amount than the $150 million the parents’ attorneys had sought. In his closing argument, Ball thanked the jury for their decision to award the $4.1 million, saying it had already made a huge difference in the parents’ lives, and asked them to award enough in punitive damages to bring the total to $150 million.

Punitive damages are a form of punishment for a defendant’s behavior. Jones, the head of the conspiratorial media outlet Infowars, repeatedly lied about the Sandy Hook massacre. He stoked conspiracy theories about the victims and their families, prompting multiple defamation lawsuits. He has since acknowledged that the mass shooting occurred.

Jones claimed in his testimony that a jury award of just $2 million would destroy him financially. But on Friday morning the jurors heard testimony about Jones’ wealth from an economist, Bernard Pettingill, Jr., who estimated Jones has a net worth of between $135 million and $270 million.

Jones used two large loans to make it appear he was broke when in fact he was not, Pettingill, Jr. testified.

After one of the jurors asked about the difference between Jones’ money and his company’s money, Pettingill, Jr. said “you cannot separate Alex Jones from the companies. He is the companies.”

Jones “monetized his shtick,” he added, even suggesting that Jones could teach a college course about his techniques.

Jones’ fear-mongering rants on Infowars have, for many years, been paired with ads for supplements, documentaries, and other products Infowars sells. Pettingill, Jr. said the money poured in, identifying nine different companies that are owned by Jones.

“He is a very successful man, he promulgated some hate speech and some misinformation, but he made a lot of money and he monetized that,” Pettingill, Jr. said on the stand. “My thinking about him is he didn’t ride a wave, he created the wave.”

“I remember him saying that, but the records don’t reflect that,” Pettingill, Jr said.

During closing arguments, Ball asserted that Jones has even more money hidden away in other places and argued that $4.1 million was a drop in Jones’ proverbial bucket. “He’s probably already made it back in donations” from fans, Ball said. 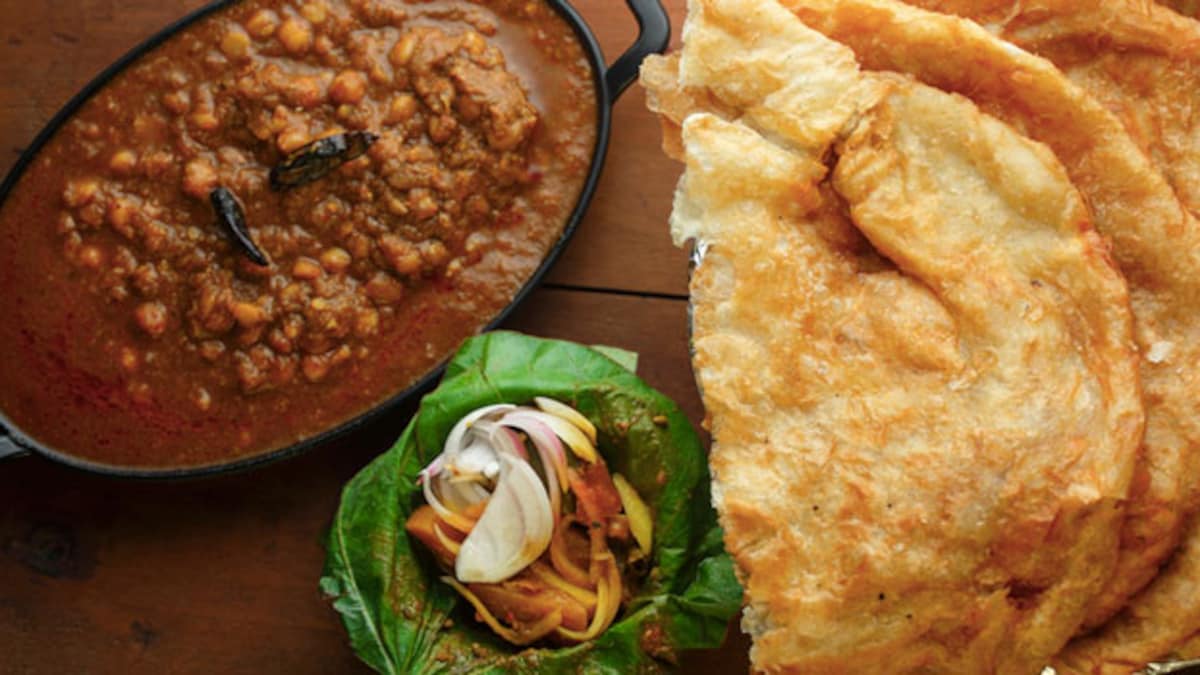 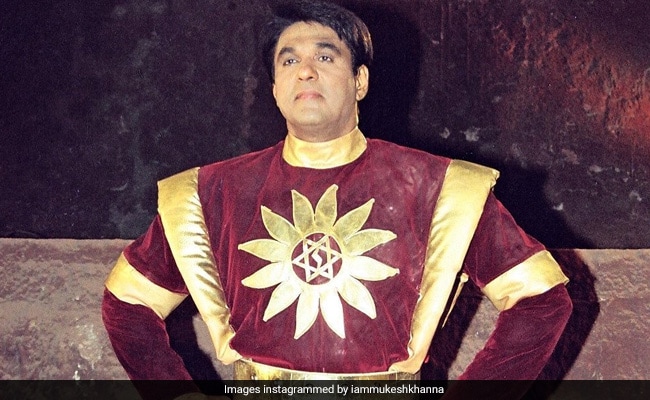