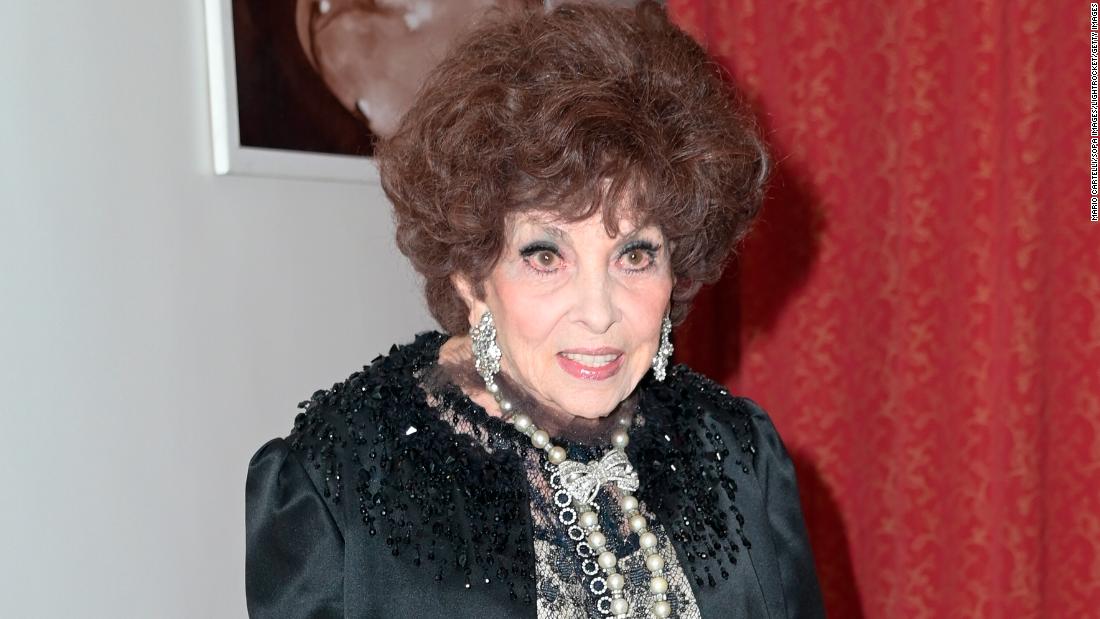 The elections were triggered after Italy’s President Sergio Mattarella dissolved Parliament in July following the resignation of the country’s Prime Minister Mario Draghi.
Lollobrigida, who joined the Hollywood Walk of Fame in 2018, is standing as the candidate for the Sovereign and Popular Italy Party in the city of Latina.

“I will fight for the people to decide, from health to justice. Italy is in bad shape, I want to do something good and positive,” she added.

Although she had “respect” for Draghi’s work, Lollobrigida said she did not agree with it. She decided to launch an election campaign after speaking with her lawyer, she said.

Lollobrigida said she was “good friends” with Indira Gandhi, who was the first female Prime Minister of India. “I saw her every time she came to Rome. She was an extraordinary woman.”

The actress, who has starred in films such as 1956’s “The Hunchback of Notre Dame” and “Come September” in 1961, first tried to enter the political arena in 1999 when she ran for a seat in the European Parliament, although she was unsuccessful.

“It was an experience. In life you can lose and you can win,” she said.

“As long as there is energy, I use it for important things, especially for my country,” she added.

She is not the first celebrity to make such a transition.

In 1994, media tycoon and former AC Milan football club owner Silvio Berlusconi formed the Forza Italia Party and was elected Prime Minister. However, he was removed from office near the end of that year and lost the 1996 election. Five years later, he won the general election with 18.5 million votes to become Prime Minister of Italy.
Meanwhile, after making a name for himself on Italian TV in the 1970s and 1980s, former comedian Beppe Grillo founded the Five Star Movement party in Italy in 2009. 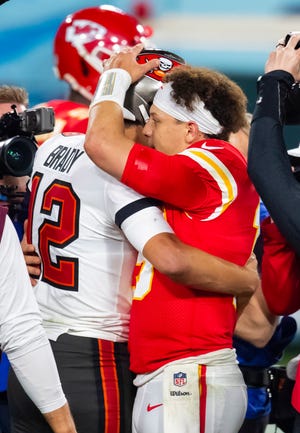