New Delhi: After Ashok Gehlot’s all-out attack on his Rajasthan rival Sachin Pilot, whom he repeatedly called “gaddar (traitor)” in an exclusive interview to NDTV, the Congress today said certain words used by the Chief Minister were “unexpected” and “surprising”.

“Some words used in the interview were unexpected. Many were surprised. The Congress leadership will discuss how to resolve this. We are a family, and the Congress needs both an experienced leader like Ashok Gehlot and an energetic youth leader like Sachin Pilot,” Congress leader Jairam Ramesh told NDTV.

He added: “Even I am surprised by the words used (by Gehlot).”

The statement appears to be a step up from yesterday, when the Congress issued a play-safe statement, holding back from criticizing Mr Gehlot for his strong language.

“There are some differences that will be resolved. There is no climate of fear in our party. People say whatever comes to their mind. The High Command is not dictatorial,” Mr Ramesh had said in a statement.

Both are senior leaders and critical to the party, he said. “The organisation is supreme, not individuals. Any solution should take that into account. Right now, it is the duty of every Congressman to make the Bharat Jodo yatra a success in north India just like in southern states,” the former Union Minister asserted.

In his trenchant attack on Sachin Pilot, Mr Gehlot told NDTV that he is a traitor and could never be Chief Minister of Rajasthan.

“A gaddar (traitor) cannot be Chief Minister. The High Command cannot make Sachin Pilot the Chief Minister… a man who doesn’t have 10 MLAs. Who revolted. He betrayed the party, (he) is a traitor,” Mr Gehlot, 71, said, sharply escalating a feud that threatens to disrupt Rahul Gandhi’s yatra in Rajasthan.

“It must be a first for India that a party president tried to bring down his own government,” Mr Gehlot said of Mr Pilot’s 2020 revolt, alleging that it “was funded by the BJP” and enabled by senior BJP leaders including Amit Shah.

Mr Gehlot also said the Congress could replace him with any of its 102 MLAs in Rajasthan but for Mr Pilot.

“The MLAs will never accept someone who has revolted and has been dubbed as a gaddar. How can he become the chief minister? How can the MLAs accept such a person as the chief minister? I have proof that Rs 10 crore each were distributed to the MLAs holed up in a Gurugram resort for toppling the Congress government in Rajasthan,” Mr Gehlot told NDTV.

Mr Pilot, who had joined Rahul Gandhi and Priyanka Gandhi Vadra in the yatra earlier in the day, remarked that before calling him “gaddar”, Mr Gehlot had called him “nikamma (incompetent)” in the past.

“These allegations are false and completely unnecessary at a time we need to put up a united fight against BJP… It is unbecoming for such a senior leader to say such things at a time like this,” he said, adding that someone so senior should focus on elections in Gujarat, where he is in charge of the campaign. 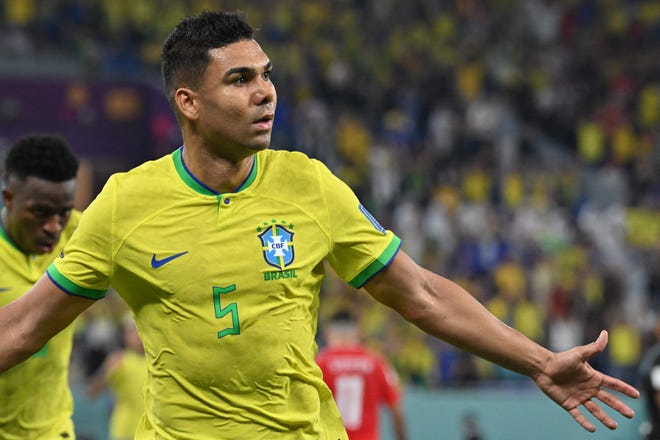 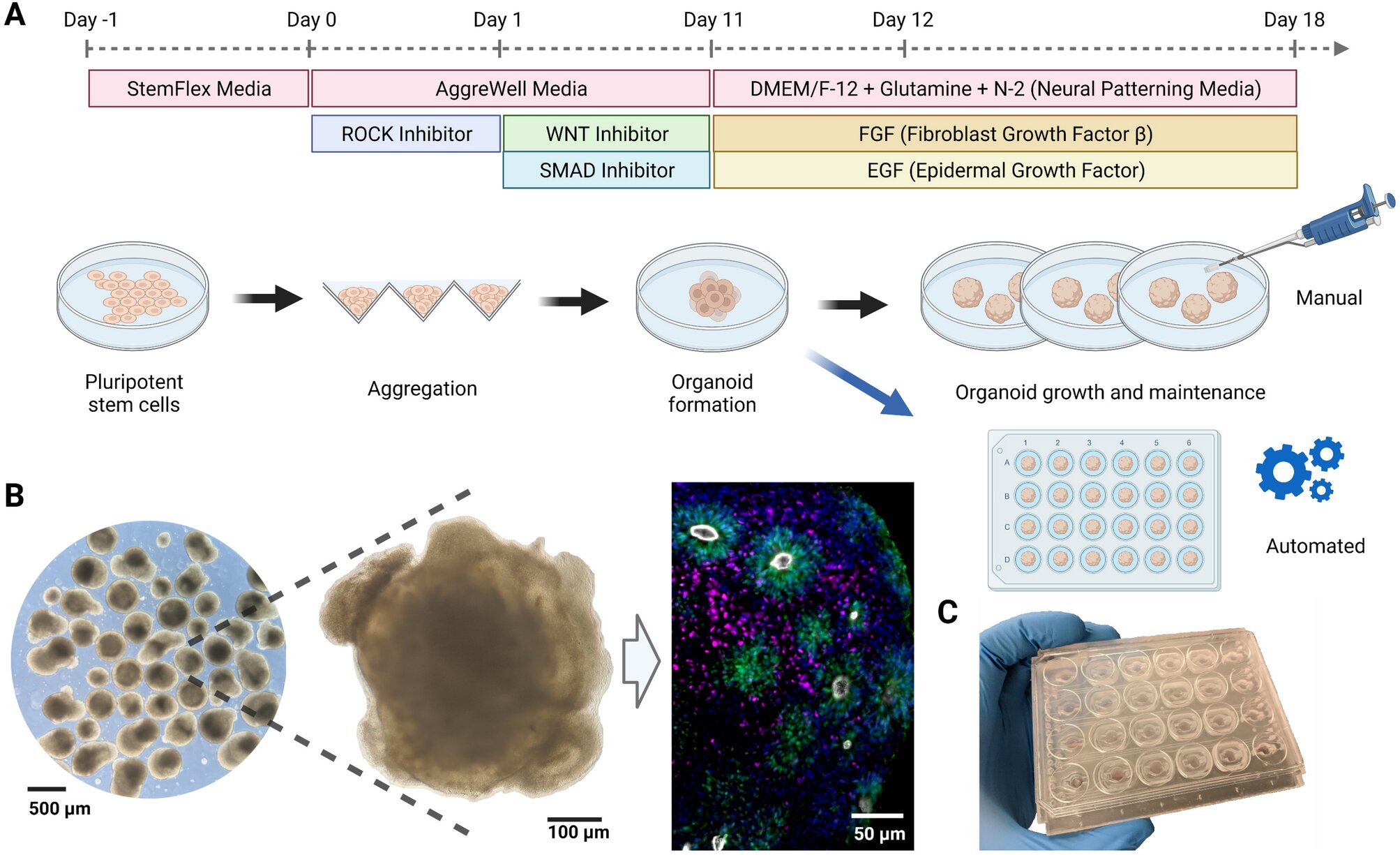