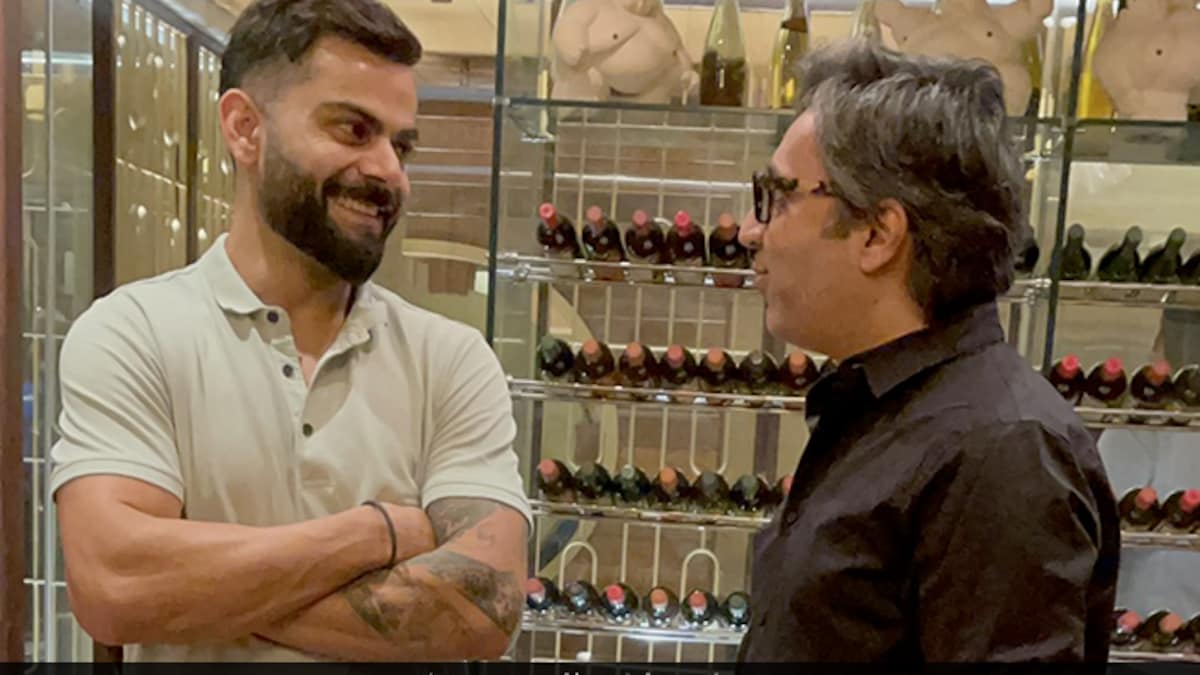 BharatPe co-founder Ashneer Grover used the reference of India batter Virat Kohli to reveal the reason behind his absence from the second season of TV show ‘Shark Tank India’. Grover revealed that it was his dominance in the first season that now keeps him away from the following one. He explained his dominance in the TV show with that of Virat Kohli playing for Bhopal and hitting a triple century.

Talking about Virat Kohli, he is currenly a part of the Indian cricket team for the ongoing three-match ODI series against Sri Lanka. In the first ODI, he scored 113 runs of 87 balls as India won the game by 67 runs. However, in the second game, Kohli was dismissed for four runs.