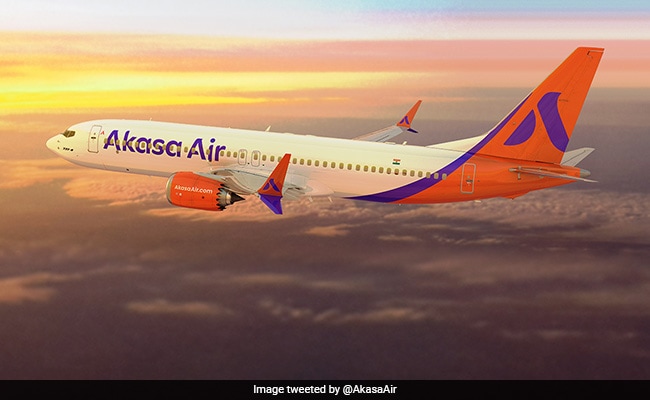 Goa will be the 12th city on Akasa Air network in the country. (Representational)

Panaji: Akasa Air will launch its Goa operations from Panaji on Wednesday, with daily services to Mumbai and Bengaluru, the airline’s co-founder and chief commercial officer Praveen Iyer said on Tuesday.

Goa will be the 12th city on its network in the country.

The first Akasa Air flight QP1392 on the Bengaluru-Goa route is scheduled to land at 10 am at the newly inaugurated Manohar International Airport (Mopa) on Wednesday.

“Goa is one of India’s most popular tourist destinations and has recently also emerged as a manufacturing base for several leading companies. The launch of Goa as the latest destination on Akasa Air’s network, facilitating connectivity to Mumbai and Bengaluru, reiterates the airline’s commitment to strengthen important transportation links across the country,” Iyer said.

Belson Coutinho, the airline’s co-founder and chief marketing and experience officer, said, “As Akasa spreads its wings to Goa, we hope to create happy memories with our humane and inclusive travel experience”.