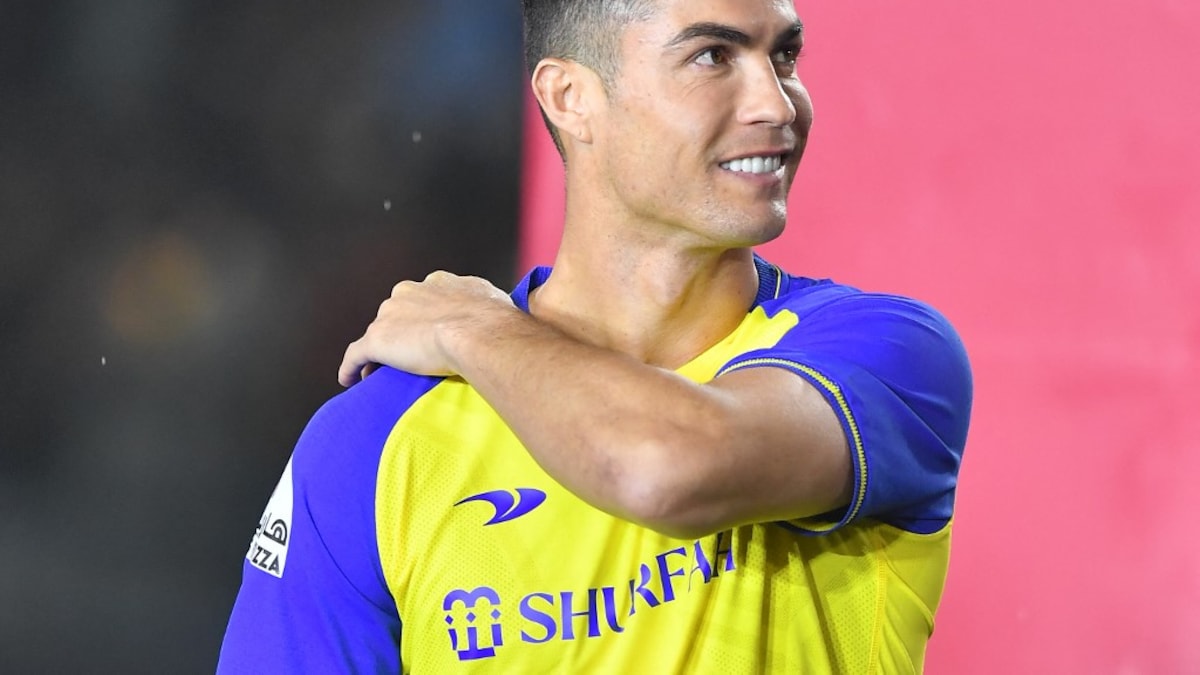 Al-Nassr coach Rudi Garcia hopes that Cristiano Ronaldo will “rediscover the pleasure of playing” when he brings a little stardust to the Saudi Arabian league. “The only thing I wish for Ronaldo is that he rediscovers the pleasure of playing and smiles again because in recent months between Manchester United, the national team and then at a personal level he hasn’t had easy moments,” Garcia said Sunday on the sidelines of the Dakar Rally being staged in the kingdom. “If he finds the pleasure of playing again, that will already be a goal achieved,” added the coach who described the 37-year-old Portuguese international as a “tremendous athlete”.

Ronaldo, a five-time Ballon d’Or winner, has penned a contract until 2025 with the Saudi club in a deal worth a reported 200 million euros.

The former Juventus and Real Madrid star arrived in Saudi Arabia having had his contract at Manchester United ripped up after a bitter divorce.

He had also seen his dream of an elusive World Cup triumph end in the quarter-finals in neighbouring Qatar last month.

Ronaldo’s arrival at Al-Nassr, a club founded in 1955, reignited claims that the Saudis were again involved in “sportswashing”, the term used to deflect attention from the kingdom’s human rights record.