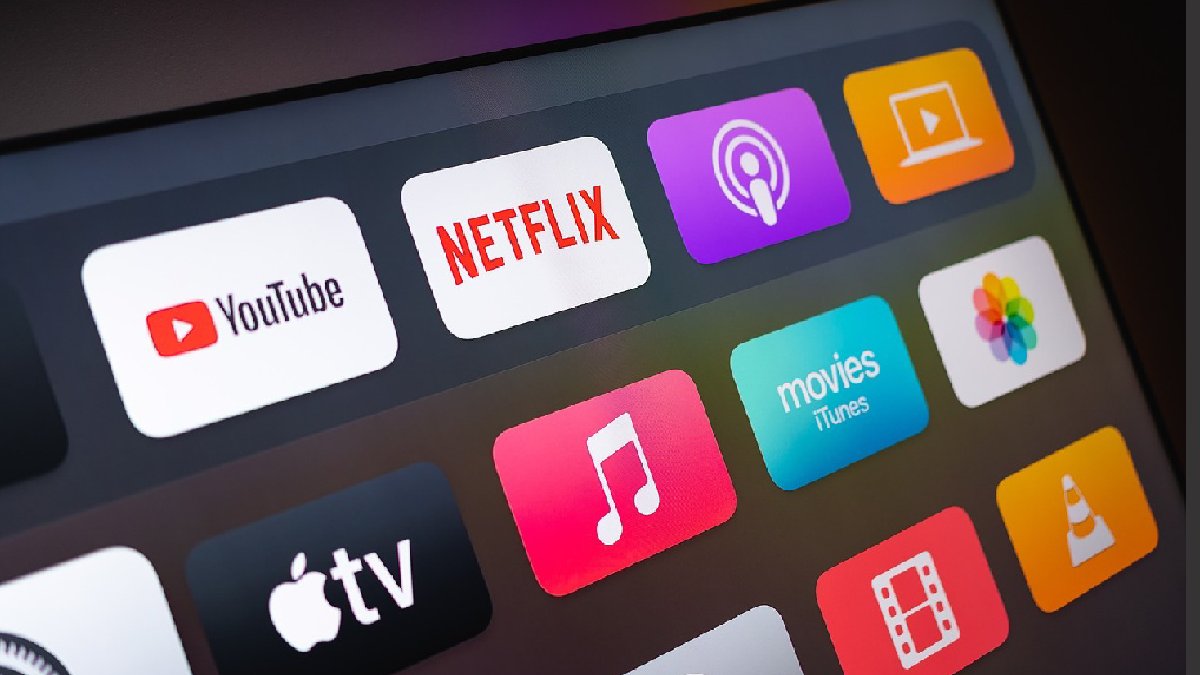 According to a report by The Verifier via MacRumors, the preview versions of Apple Music, Apple TV, and Apple Devices for Windows apps are now available on the Microsoft Store. As of now, users could access ‌Apple Music‌ on Windows via the web or Apple’s iTunes, while Apple TV+ was only accessible via the web. In the app description, Apple has reportedly mentioned that since these are preview versions of these apps, “not all features may work.”

As per the report, the Apple Devices app will enable to manage and sync of devices like iPods and iPads on Windows. These functionalities are currently handled by iTunes on Windows and Finder on Mac.

Additionally, Apple has reportedly also mentioned that upon downloading these apps on Windows, users will be unable to use iTunes, which will make audiobooks and podcasts inaccessible until the user uninstalls the preview apps. Notably, only selected users are currently able to install these preview versions of Apple TV, Music, and Apple Devices apps on Windows, as per the report. However, the company is expected to roll out the stable version soon. To download any of these apps, the user’s laptop or PC must be running Windows 11 version 22621.0 or higher.