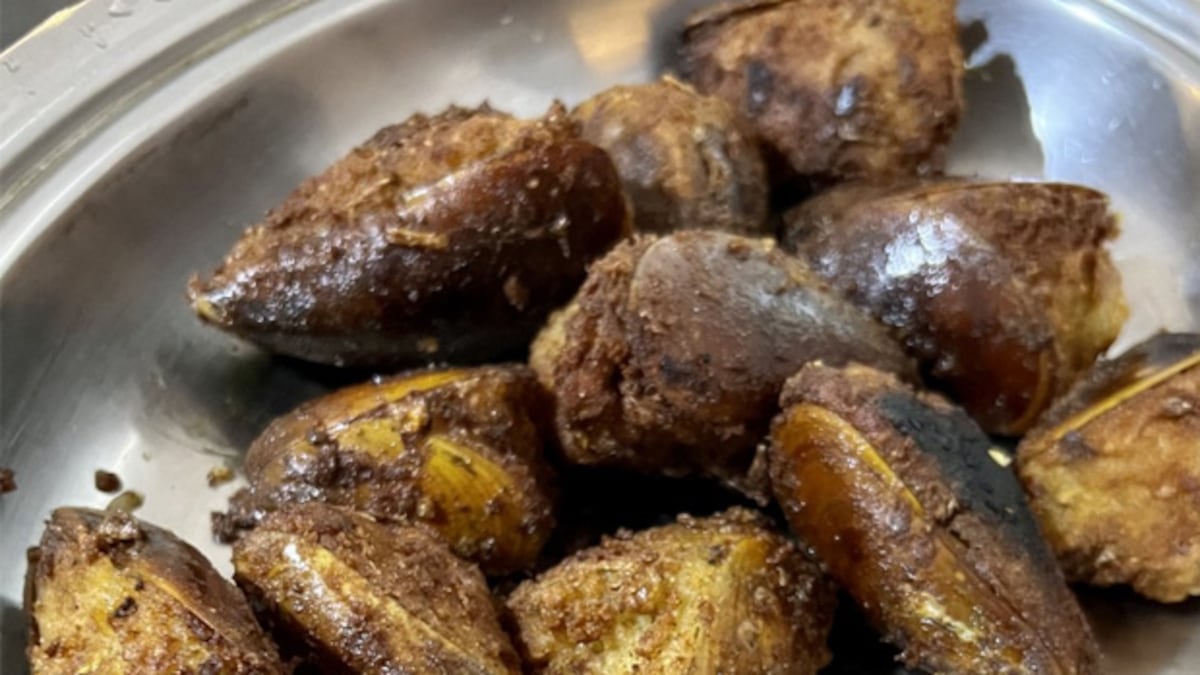 It’s 3 pm on a typical monsoon afternoon in Kozhikode (Calicut). I’m at Zain Restaurant, a popular establishment in a city where almost everyone you meet is a foodie. I’m not the only one waiting in line for a taste of one of Zain’s signature dishes. This was once a home tucked away in one of Kozhikode’s many narrow streets. It was transformed into a restaurant by a couple who doesn’t just love food but have been passionate about showcasing Moplah culinary traditions. Zainabi Noor is one of the city’s best-known restaurateurs, she set up Zain hotel with her husband Noor Mohammed.

The Maplia (Moplah) stamp on Kozhikode’s foodscape is unmistakable; the intermingling of Arab and Kerala culture has left a huge impact on every aspect of this community including its legendary cuisine. Kozhikode (or Calicut) was for long a focal point along the legendary spice route where Vasco da Gama’s Indian adventure began centuries ago. The city’s wholesale market is no longer just the preserve of the spice trade; it is dominated by pulses and rice merchants today. I’d also recommend a visit to Kozhikode’s fish market. This is probably where Zain sources the key ingredient for its prized afternoon snack – Arikadukka.

A week after my visit to Kozhikode, I caught up for lunch with Chef Regi Mathew who helms Kappa Chakka Kandhari, a popular Kerala restaurant chain at his Bengaluru restaurant in Koramangala. Most of the conversation centred around my second food trail around Kozhikode and my latest discovery. The Arikadukka is a north Kerala speciality; this delicacy is prepared with mussels, which are stuffed with a subtly spiced rice mixture, steamed in its shell and then fried.

The fresh batch of Arikadukka at Zain was finally served just after 3 pm and I almost burned my fingers as I opened the shells and got lost in the aromas that wafted through the restaurant. The perfect comfort food as I watched the pitter-patter of the rain. According to Regi (see recipe), the rice absorbs the flavour of the mussels while steaming and this gets further enhanced while frying, all with minimal marination. He reminisced about enjoying this snack while walking along the Kozhikode beach. I will save that for my next visit to Kozhikode.

About Ashwin RajagopalanI am the proverbial slashie – a content architect, writer, speaker and cultural intelligence coach. School lunch boxes are usually the beginning of our culinary discoveries.That curiosity hasn’t waned. It’s only got stronger as I’ve explored culinary cultures, street food and fine dining restaurants across the world. I’ve discovered cultures and destinations through culinary motifs. I am equally passionate about writing on consumer tech and travel. 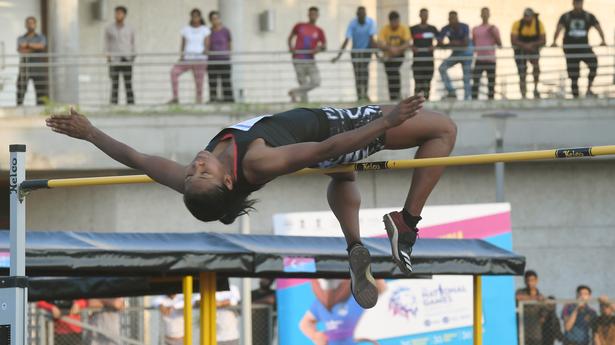