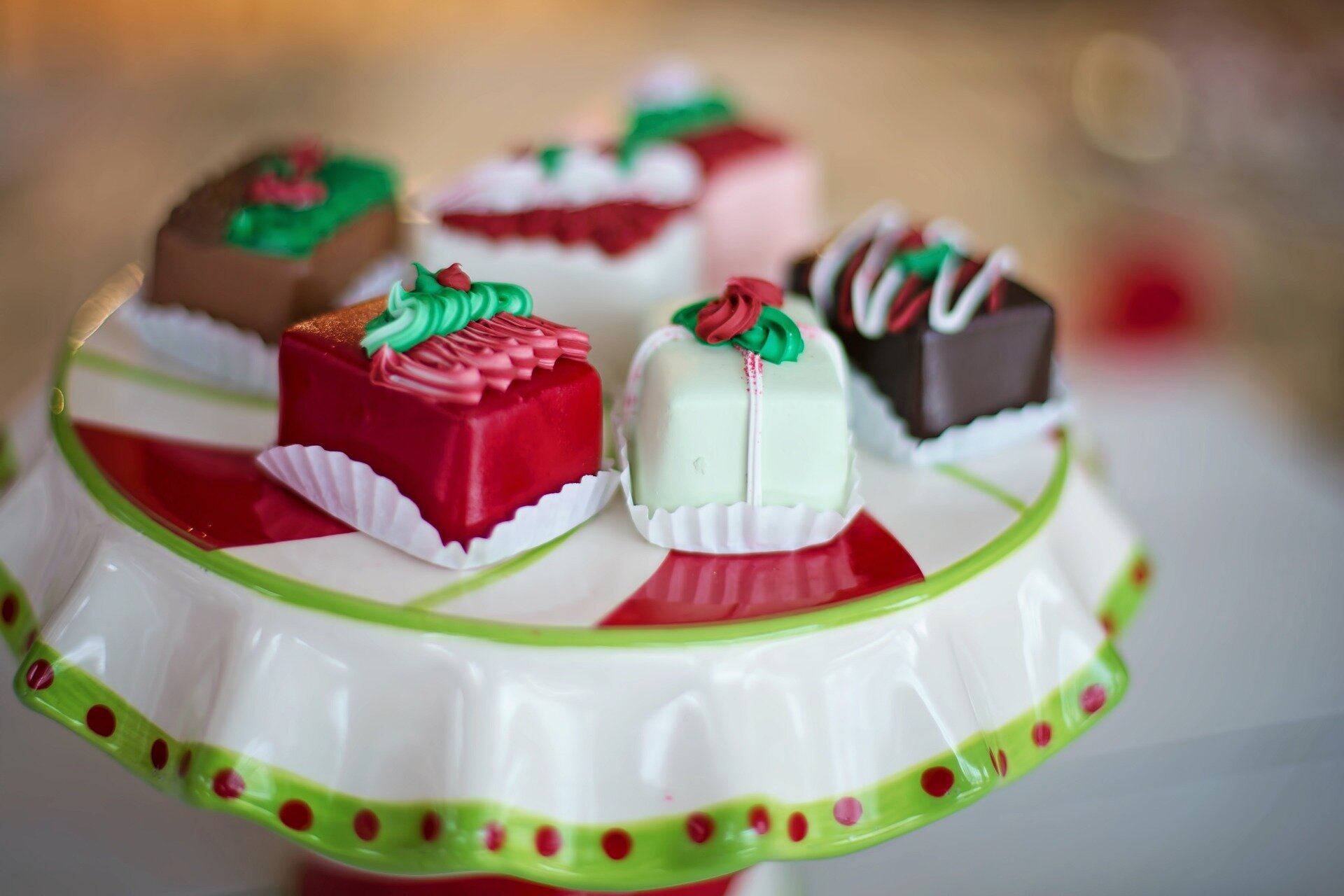 Levels of LDL cholesterol, the so-called “bad cholesterol” that blocks arteries, have been found to be 20% higher immediately after Christmas compared to the summer. A leading testing expert is warning this could lead to increased risk of heart attacks or strokes. He’s urging everyone to check out their cholesterol levels and cut back on cream and butter in January.

Large helpings of rich Christmas food could put us all at risk after Christmas, a leading health testing expert is warning. Our average levels of LDL (“bad”) cholesterol have been shown to be as much as 20% higher in the weeks after Christmas than at other times of year. With the NHS stretched to breaking point, it’s up to all of us to cut back on cream, butter and cakes in January.

Dr. Quinton Fivelman Ph.D., chief scientific officer at London Medical Laboratory, says, “Recent research has revealed that Low Density Lipoprotein (LDL)—considered bad cholesterol because it contributes to cholesterol build-up and blockage in the arteries—spikes by 20% in the days after Christmas. That’s due to the amount of rich foods containing cream and butter that we eat over the holiday.

“A 20% jump in our LDL cholesterol level is obviously concerning. High cholesterol levels can cause your arteries to become blocked, leading to coronary heart disease, a heart attack or stroke. With the NHS stretched to capacity and the likelihood of further strikes by nurses and ambulance staff, it’s obviously sensible to do anything we can to reduce the risk of a serious health problem this winter.

“Danish researchers at Copenhagen University Hospital and the University of Copenhagen first detected this post-Christmas spike in a study of 2,500 people in 2018. Just like us Brits, the Danes love their Christmas roasts and creamy deserts.

“The paper revealed that the risk of having elevated cholesterol is six times higher after the Christmas break. However, the research suggests that high cholesterol levels following Christmas could be temporary, with New Year diets and fitness regimes bringing levels back down again.

“These findings are reflected in London Medical Laboratory’s own cholesterol test results, which have recorded notably higher levels in late December and January compared to other times of the year.

“London Medical Laboratory’s cholesterol test, which can be taken at home or in participating pharmacies and stores, measures cholesterol biomarkers, including LDL. It’s a simple way to keep on top of the problem before it becomes a health risk. Finding that you have high levels of cholesterol can prompt lifestyle and dietary changes needed to improve your chances of a long and healthy life.

“The Danish research also indicates that medical professionals and individuals probably shouldn’t take a single reading of cholesterol levels in early January and create a long-term treatment plan based on this one reading. That’s because levels may be artificially high at this time of year due to weeks of over-indulgence. It is probably best to establish average cholesterol levels based on both winter and summer tests.