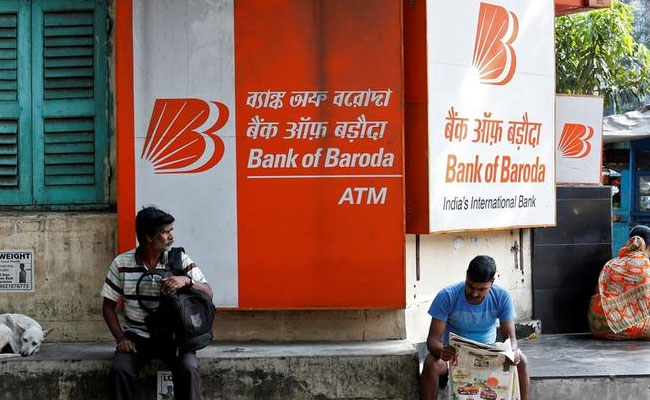 Bank of Baroda: The benchmark one-year tenor MCLR has been raised by 10 bps.

New Delhi: State-owned Bank of Baroda on Thursday said it has increased its marginal cost of funds based lending rate by up to 15 basis points (bps) across tenors.

The lender has approved the revision in marginal cost of funds based lending rate (MCLR) with effect from November 12, 2022, Bank of Baroda said in a regulatory filing.

The benchmark one-year tenor MCLR has been raised by 10 basis points to 8.05 per cent. It is the rate at which most of the consumer loans such as personal, auto and home are tied to.

Among others, the overnight rate has been raised to 7.25 per cent from 7.10 per cent earlier.