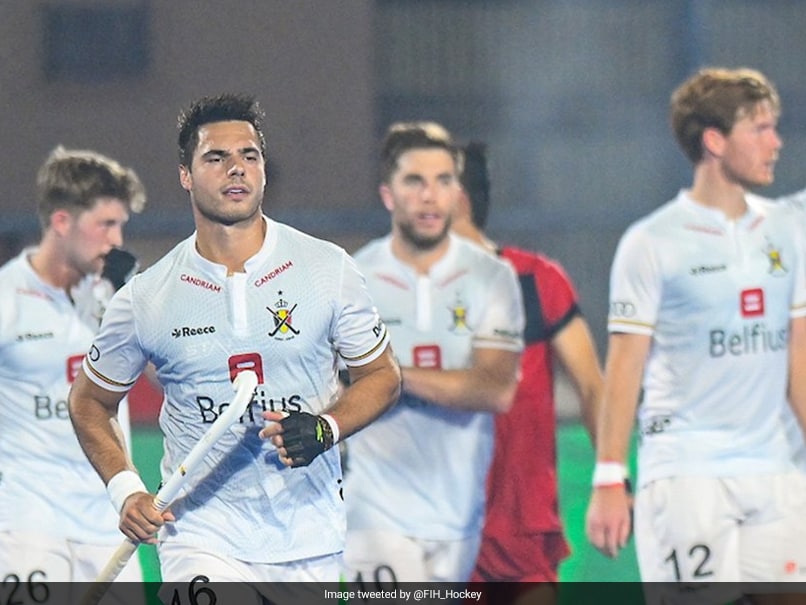 Holders Belgium thrashed a plucky Korea 5-0 to begin the defence of their World Cup title in style while two-time champions Germany beat reigning Asian Games champions Japan 3-0, on Saturday. The Koreans did not allow Belgium to open the scoring till the half time but the World and Olympic champion European side struck two and three goals in the third and fourth quarters respectively to eventually notch up a convincing win in a Pool B match at the Kalinga stadium.

Five different players scored for world number two Belgium with three strikes from open play. Hendrickx Alexander opened account for Belgium in the first minute of the third quarter before Cosyns Tanguy struck a field goal in the 42nd minute.

The Korean resistance broke down after that and Belgium were rampaging in the final quarter with goals from Van Aubel Florent (49th, penalty corner), Dockier Sebastien (51st, field goal) and De Sloover Arthur (57th, field goal).

In the second Pool B match played at Kalinga stadium, no goal was scored till the half time. Grambusch Mats gave the lead to world number four Germans in the 35th minute through a penalty corner conversion before Ruhr Christopher struck a field goal five minutes later.

Prinz Thies (48th minute) then sealed the issue with a field effort in the final quarter as world number 16 Japan failed to score a goal.