Tedious manual work, poor hygiene and lack of access to medical care – such are the conditions awaiting US basketball star Brittney Griner in a Russian penal colony after she lost her appeal last week against a nine-year drug sentence.

It’s a world familiar to Maria Alyokhina, a member of feminist art ensemble Pussy Riot who spent nearly two years as an inmate for her part in a 2012 punk protest in a Moscow cathedral against President Vladimir Putin.

The first thing to understand, Alyokhina said in an interview, is that a penal colony is no ordinary prison.

“This is not a building with cells. This looks like a strange village, like a Gulag labor camp,” she said, referring to the vast penal network established by Soviet dictator Josef Stalin to isolate and crush inmates.

“It actually is a labor camp because by law all the prisoners should work. The quite cynical thing about this work is that prisoners usually sew police uniforms and uniforms for the Russian army, almost without salary.”

The colony was divided between a factory area where the prisoners made garments and gloves and a “living zone” where Alyokhina said 80 women lived in one room with just three toilets and no hot water.

Griner, a two-time Olympic gold medallist, could soon be transferred to a colony in the absence of a further appeal or an agreement between Washington and Moscow to swap her for a Russian arms dealer jailed in the United States – a possibility that was floated months ago but has yet to materialize.

In a Pussy Riot show that has toured the world and is now playing in Britain, Alyokhina relives the memories of her time as an inmate – snowy prison yards, plank-like beds, long spells in solitary confinement and punishment for minor infringements such as an unbuttoned coat or poorly attached nametag.

She was constantly being videoed by prison guards “because I am a ‘famous provocateur’,” she added.

Russia’s prison service did not reply to a request for comment for this article.

A more recent penal colony detainee, Yelena, described a similar regime to that experienced by Alyokhina a decade ago.

Yelena, 34, served eight years in a Siberian colony after being convicted for possession of drugs.

“Girls with a strong, athletic build are often given much heavier jobs. For example, they load sacks of flour for a prison bakery or unload mountains of coal,” she said.

Prisoners could face punishment for inexplicable “offenses” such as placing a wristwatch on a bedside table.

The ultimate sanction was solitary confinement, known as “the Vatican.”

“Just as the Vatican is a state within a state, solitary confinement is a prison within a prison,” Yelena said.

A gynecologist paid a monthly visit to her colony, where more than 800 women were imprisoned.

“You do the math, what are the chances of being the one to get through to a doctor? Practically zero,” she said.

For a foreigner with little or no Russian, it’s harder to navigate the system and deal with the isolation.

The brother of Paul Whelan, a former U.S. Marine serving 16 years in a Russian penal colony on espionage charges that he denies, said he is granted a 15-minute phone call each day to his parents, cannot call other family members or friends, and has no access to email or the internet.

David Whelan said his brother must work at least eight hours a day, six days a week, on menial tasks like making buttonholes, which has caused him repetitive strain injury.

Inmates sleep in barrack-like buildings and access to many necessities, including medicine, depends on paying bribes to prison guards, he said.

Conditions can depend heavily on the whims of guards, the warden or elder inmates.

Paul seems to use his military training “to get through just day to day, to figure out what battles to fight and which battles not to fight,” David Whelan said.

“His phone calls even to our parents are recorded. His letters were all translated before they went out. So you know that everything you do is being watched and you really have no sense of individuality.”

Alyokhina said receiving cards and letters from the outside world offered a rare ray of hope, and she urged people to support Griner that way.

She said they should use a machine translation and send the text in both English and Russian to get it more easily past the prison censor.

“Do not leave someone alone with this system,” she said. “It’s totally inhuman, it’s a Gulag, and when you feel yourself alone there, it’s much easier to give up.” 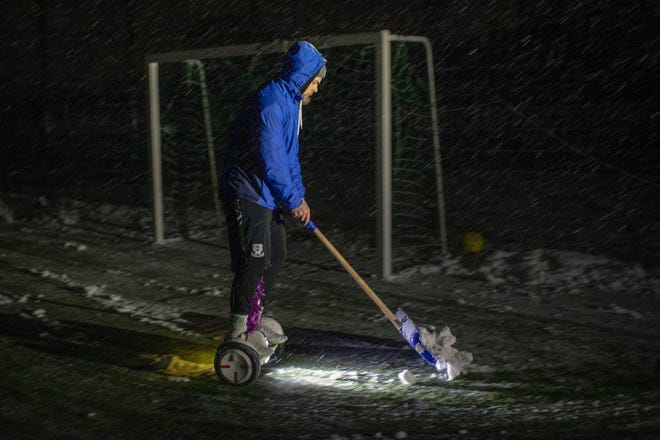 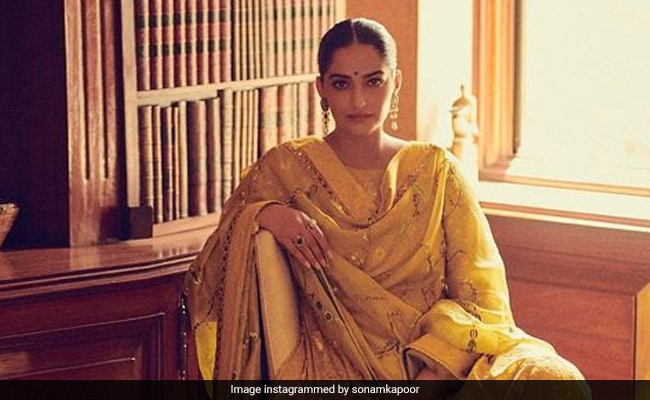 Sonam’s New Pics Are “Classic” According To Father Anil Kapoor 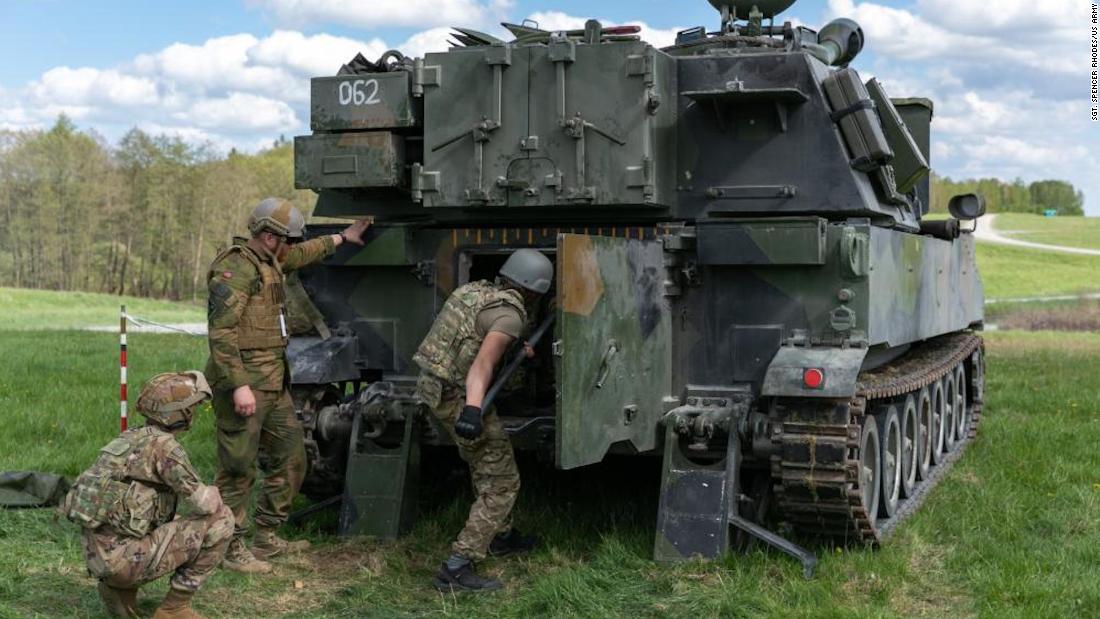 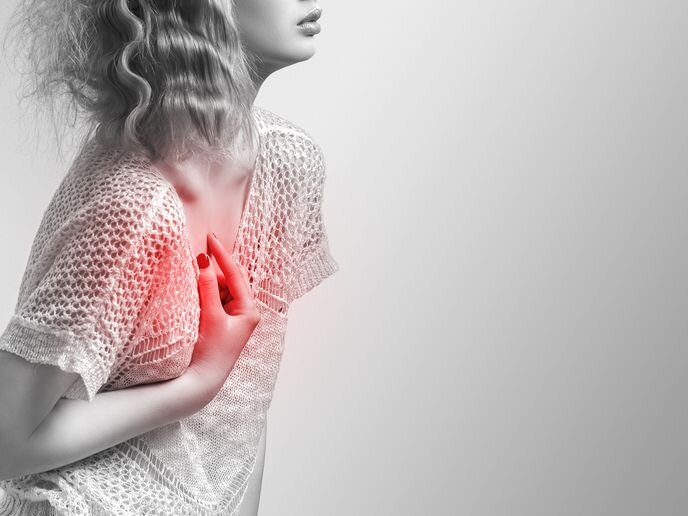