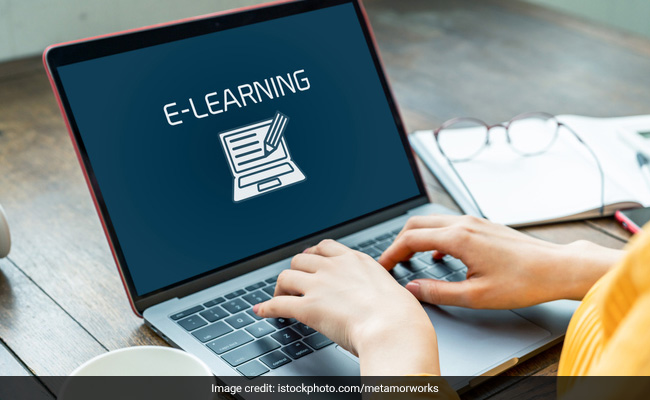 The Edtech sector is expecting some respite from the government. (File)

New Delhi: During the pandemic, when education went completely online, the Edtech sector in India benefited greatly. But lately, as students returned to classrooms, many players in this sector saw dwindling subscriptions. With the Union Budget 2023–24 set to be announced on February 1, the Edtech sector is expecting some respite from the government.

In the last Union Budget, Rs 1,04,278 crore was allocated for the education sector. This was an increase of 11% from the Budget 2021-22. An emphasis was given to e-learning and digital education in the last budget, which included the expansion of the government’s One Class One TV Channel and the establishment of a Digital University.

Currently, core educational services are exempted from GST but Edtech products such as online courses and classes fall under the 18% GST slab. According to industry experts, lowering the tax rate could help the platforms make their services cheaper.

“The government says that education is not for profit and we want to democratise education. The NEP (National Education Policy) says that we want to bring multimodal learning. But, when you look at the GST we pay, the tax regime hasn’t kept pace,” Sumeet Mehta, co-founder and CEO of WestBridge-backed school Edtech LEAD, told Moneycontrol.

Mr Mehta added that to achieve a holistic and multimodal education, the government must temper the tax rate, which will make education affordable.

Abhishek Mishra, chief strategy officer, Physics Wallah, told Financial Express that government support is required for the Edtech industry in the form of subsidised schemes and incentives for the improvement of online initiatives.

He suggested that collaboration between Edtech platforms and government could improve learning outcomes and digitalisation.