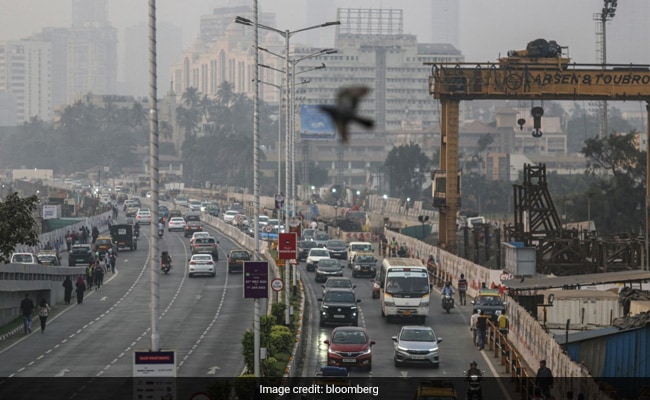 The central government will present the federal budget on February 1. (Representative)

Goldman Sachs Group Inc. expects India to trim its fiscal deficit aim by 50 basis points for the financial year starting April, as it balances spending priorities and fiscal prudence in the upcoming budget.

The government will consolidate its fiscal deficit to 5.9% of gross domestic product in the new fiscal year, helped by a reduction in food and fertilizer subsidies, Goldman economists including Andrew Tilton and Santanu Sengupta wrote in a report Tuesday.

The withdrawal of the free food plan will likely reduce the subsidy bill to 0.8% of GDP, while fertilizer subsidy is seen to return to the pre-pandemic average of 0.5% of GDP, the economists wrote.

India has budgeted a deficit of 6.4% of GDP in the current fiscal year ending March, significantly lower than the 9.2% gap notched during the first year of the pandemic. The government aims to shrink the gap to below 4.5% of GDP by 2025-26.

The central government will present the federal budget on Feb. 1. This would be the final full-year budget before elections in 2024.

The government will maintain capital expenditure and increase welfare spending as seen in pre-election budgets, the economists wrote. “Rural employment and housing are likely to be in focus,” they said.

“We expect government borrowing in FY24 to remain elevated, which will likely require the Reserve Bank of India to re-start OMO purchases in the second half of FY24 with domestic liquidity constraints abating,” they wrote, referring to the central bank’s open market operations.

–With assistance from Anup Roy.