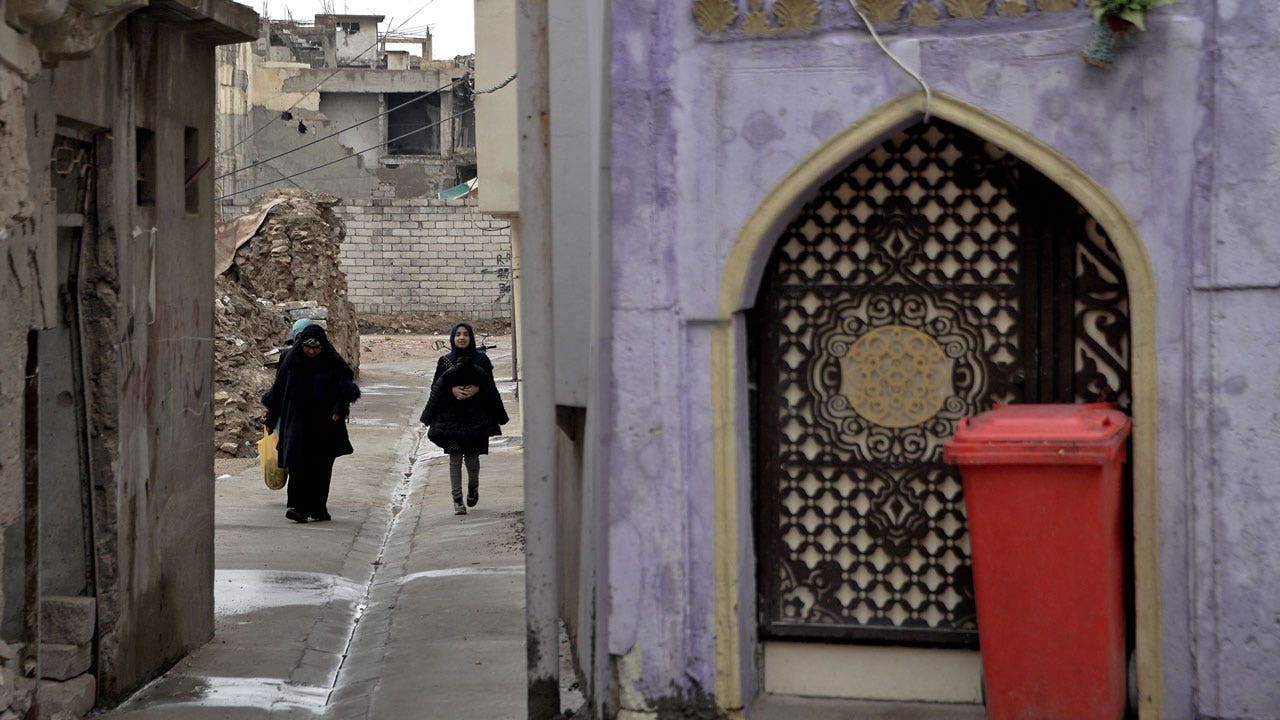 The Thursday afternoon collapse occurred in a western neighborhood of Mosul when workers were casting the roof of the building with cement. The police command in Ninevah province said the building is owned by the city’s department in charge of the sewage system.

It said the nine injured were taken to a hospital in the city.

Large parts of Mosul were destroyed in 2017 during a months long battle against the Islamic State group that ended with Iraqi forces’ victory over IS in the city. The battle ended the extremists’ caliphate in Iraq in July that year.

IS captured Mosul, Iraqi’s second-largest city, in June 2014 and held it until their defeat three years later.