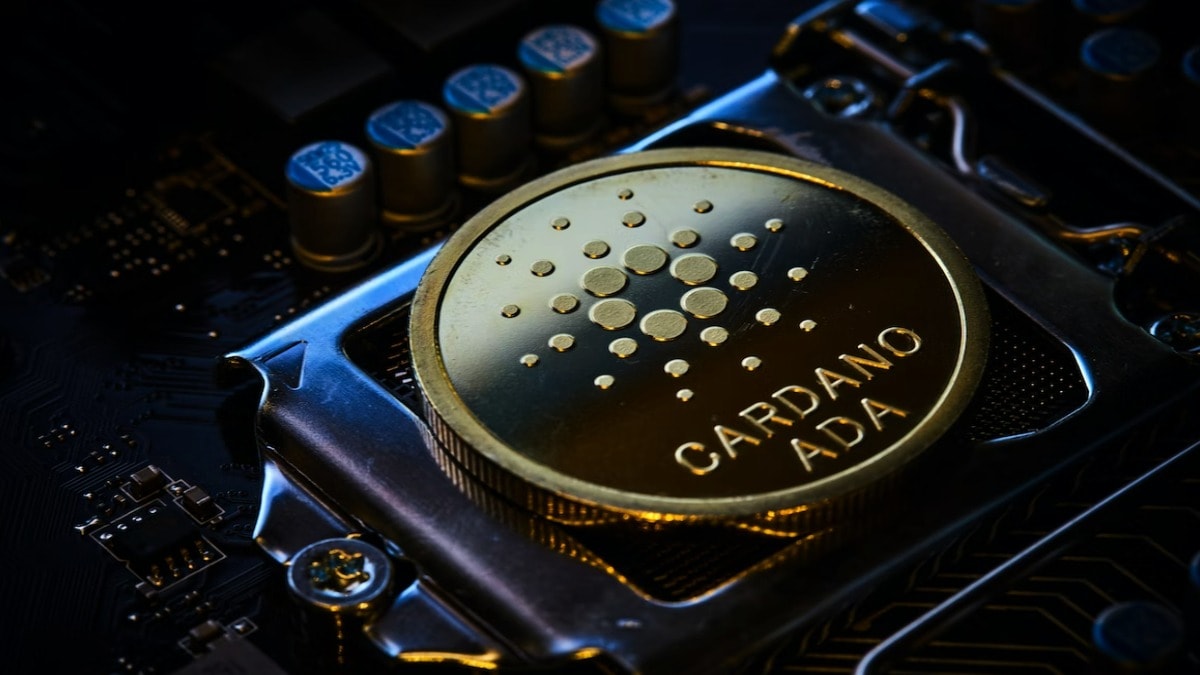 Input Output Global (IOG), the lead developer company behind the Cardano blockchain, has decided to launch a toolkit that would help developers design sidechains based on Cardano. The creator of more sidechains would make the blockchain more scalable and extensible. The security and stability of the main chain will also be more regularly upgraded if more sidechains are developed on the main chain. Launched in September 2017, Cardano is an energy-efficient Proof-of-Stake (PoS) blockchain.

Sidechains are blockchains that relies on a main, previously established blockchain and is connected to it.

Cardano’s toolkit to create sidechains will be launched later this month. The engineers who created the toolkit has constructed a compatible sidechain as proof-of-concept. The sidechain is compatible with the Ethereum virtual machine (EVM), which is a software that executes smart contracts and computes the state of the Ethereum network.

“With this toolkit, anyone can start to leverage Cardano’s security and infrastructure to create mission-specific sidechains. The EVM sidechain proves the feasibility of this concept. All this work is being shared with the Cardano community and will be fully open source. The first stage was the demonstration of the EVM application at IO ScotFest in Edinburgh in late November 2022,” the IOG said in an official post.

Once the testnet for the EVM sidechain releases, developers will be able to try it out.

“Communication between the main chain and the sidechain allows them to keep their own (be it amended) consensus protocols and block formats yet still work together, opening up a wider range of applications,” the post noted.

The IOG is a blockchain engineering firm, that was founded by Cardano mastermind Charles Hoskinson, who also co-founded Ethereum alongside Vitalik Buterin and others.

Its engineers have loaded the upcoming toolkit with a bunch of features to help developers experiment to full potential.

Cardano, in itself, aims to become the ‘Internet of Blockchains’. Essentially, it aims to support an ecosystem that connects an array of blockchains, that will bring interoperability among blockchains and link dApps based on separate chains.