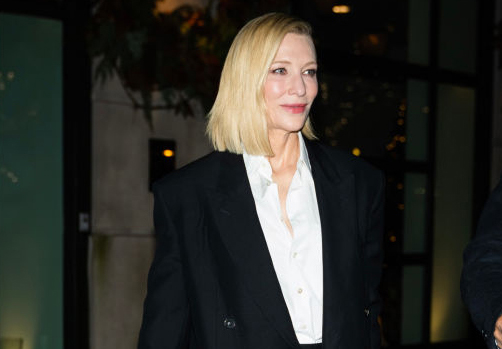 Cate Blanchett went for a formal office look to the 2023 New York Film Critics Choice Awards on Wednesday in New York. She arrived in a full ensemble from Stella McCartney‘s spring 2023 ready-to-wear collection.

Blanchett’s outfit consisted of an oversized white button-up blouse underneath an oversized jacket with a set of parallel buttons and a black skirt. Her skirt was almost deconstructed, with draping detail on one leg that looked like a jacket inverted into a skirt. For her award show, Blanchett worked with stylist Elizabeth Stewart. Stewart has outfitted Zoey Deutch, Jessica Chastain and Selma Blair.

Blanchett completed her reworked office look with a pair of ultra-high pointed-toe stiletto boots, adding an edgy touch to her outfit. For accessories, she toted a multicolor polka dot bag with a black base. Her hair was styled in a straight long bob, with a side part. When it came to makeup, she opted for a glowy look, with rosy blush, a pigmented pink lip and a touch of smokey eye shadow.

While at the awards, Blanchett received two nods for her film “Tár,” one for Best Film and she snagged an award herself for Best Actress in the film. Jordan Peele, Keke Palmer and Jenny Slate also attended the awards, where Palmer received the Best Supporting Actress award for her role in the film “Nope.”

“Tár” follows the life of renowned musician Lydia Tár, specifically where she faces multiple hardships, while being days away from recording a score of music that will change her career forever. Blanchett stars in the movie as the famed composer, the cast of which also includes Sophie Kauer, Nina Hoss and Mark Strong.

Blanchett continues to showcase her standout style. In October 2022, while on the promotional tour for “Tár,” she wore an Alexandre Vauthier suit from the designer’s fall 2022 couture collection. In September 2022 to the Sustainable Fashion Awards, Blanchett went full sequin in a black Giorgio Armani jumpsuit with a deep neckline, where she presented the famed designer with an award. Blanchett has long been a face of Armani Beauty.

Is this the beginning of the end for Big Oil’s windfall? | CNN Business 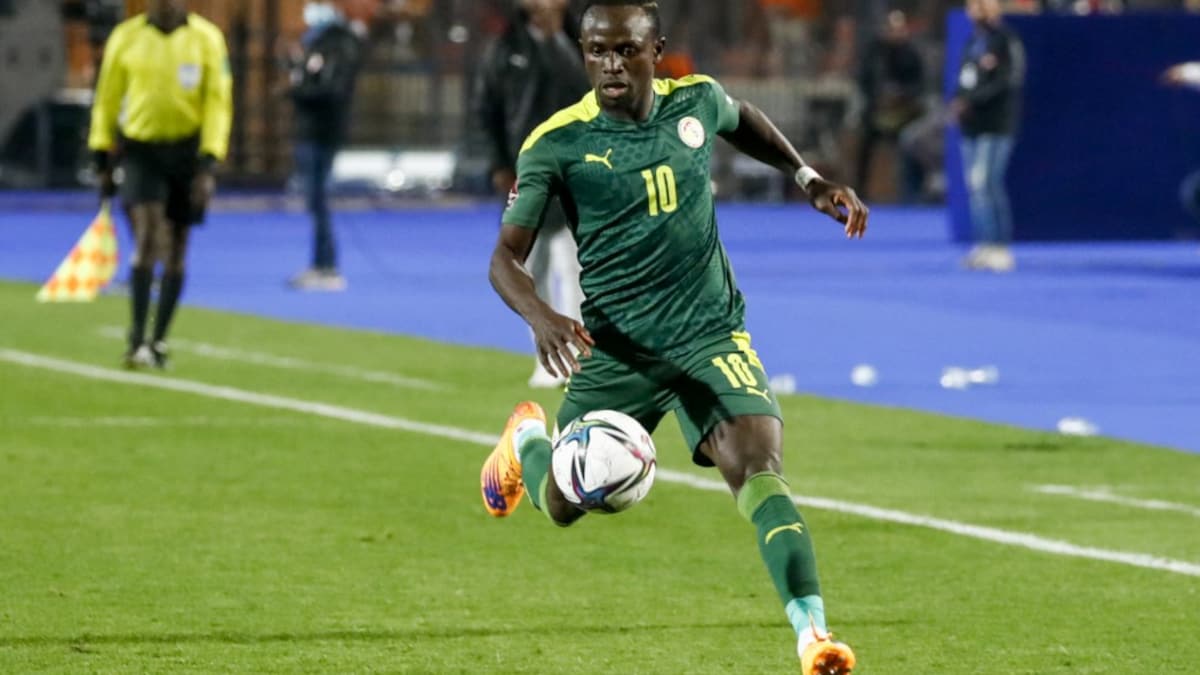 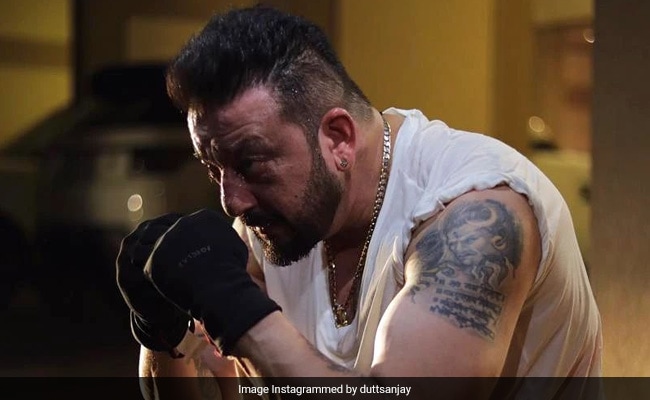