The government plans to reach out to several countries to offer them the technology stack. (File)

New Delhi: The government expects five to seven countries to sign up for adopting India-developed technology platforms like UPI and Aadhaar by March for accelerating digitisation, according to Union minister Rajeev Chandrasekhar.

While speaking at India Stack Developer Conference, the minister said that the Prime Minister has decided to offer India technology platforms to countries to help them accelerate digitisation.  “I expect by February-March, about 5-7 countries around the world to sign up (for adopting platforms),” Chandrasekhar said.  The government plans to reach out to several countries to offer them technology stack (Aadhaar, UPI, Digi Locker, Co-Win, GeM, GSTN etc) as part of its responsibility as G20 Presidency and expects Indian startups and system integrators to gain from the exercise.

“More Optimistic Than Before:” Tech Mahindra Chief On Indian IT Sector 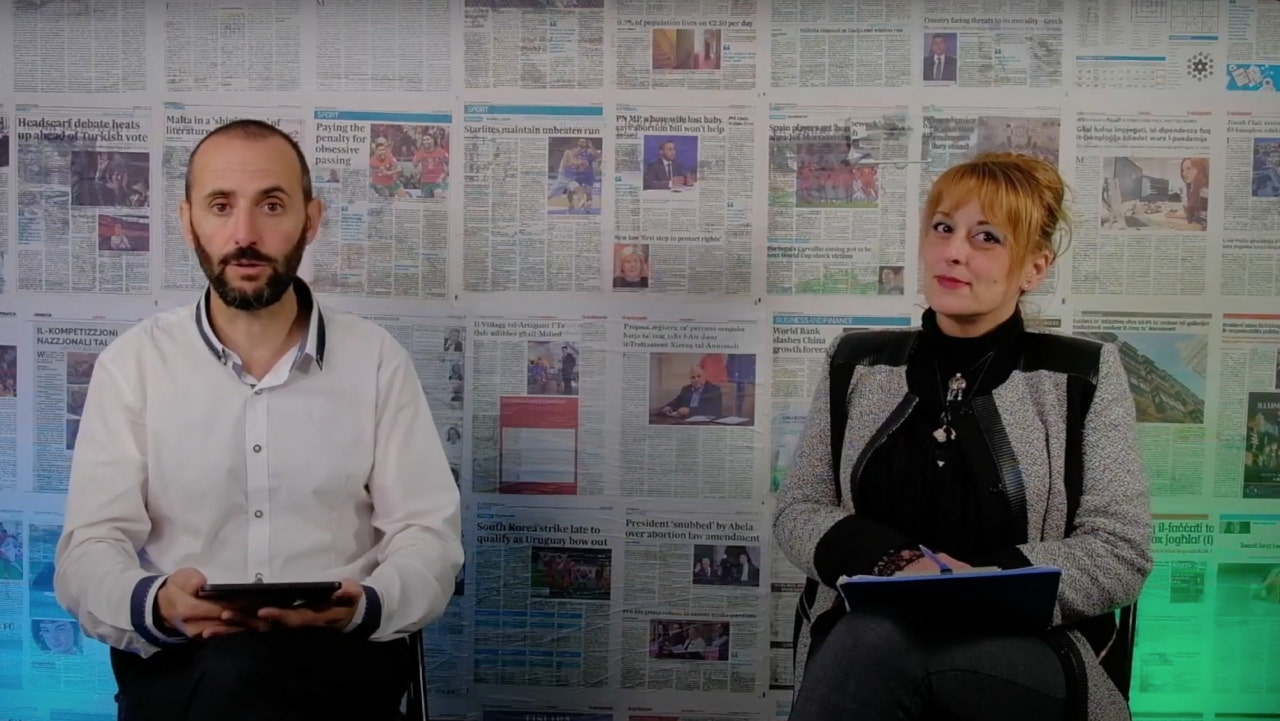