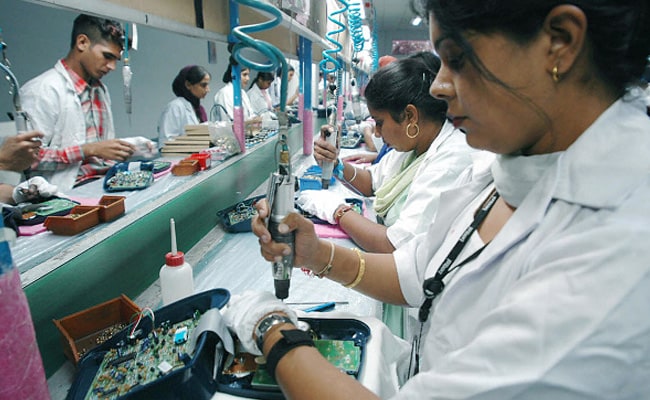 Barclays expects the government to target a fiscal deficit of 5.8% of gross domestic product.(File)

Mumbai: The government is likely to increase capital expenditure by 30% to 9 trillion rupees ($110.59 billion) in the next fiscal year to fuel growth, Barclays said.

“In a pre-election year, we do not expect any material push to increase the pace of fiscal consolidation, and any extra fiscal room is likely to be spent in order to ensure economic growth remains robust,” economists Rahul Bajoria and Shreya Sodhani said in a note on Friday.

The analysts expect capital expenditure (capex) to cross 19.5% of total government spending for the first time ever.

Barclays expects funds to be reallocated from programmes such as last year’s vaccination drive to other expenditure, perhaps targeting the outlay for healthcare sector.

India will present its budget for 2023-24 on Feb. 1, and this would be its last full-year budget before the general elections of 2024.

The government could continue to prioritise capex, as revenue expenditure looks set to be broadly steady, allowing for further fiscal consolidation.

Barclays expects the government to target a fiscal deficit of 5.8% of gross domestic product, down from 6.4% in this financial year, with total expenditure pegged at 46 trillion rupees.

“The government is also likely to continue to support its production-linked incentives (PLIs), which are starting to bear fruit with production and exports rising in several areas, including electronics,” the economists said.

The foreign brokerage also expects the government to use resources from state-run companies to fund capital projects. The central government may increase budgetary allocation for loans to states for capex to 1.50 trillion rupees from 1 trillion rupees this fiscal to enable more infrastructure spending, Barclays said.