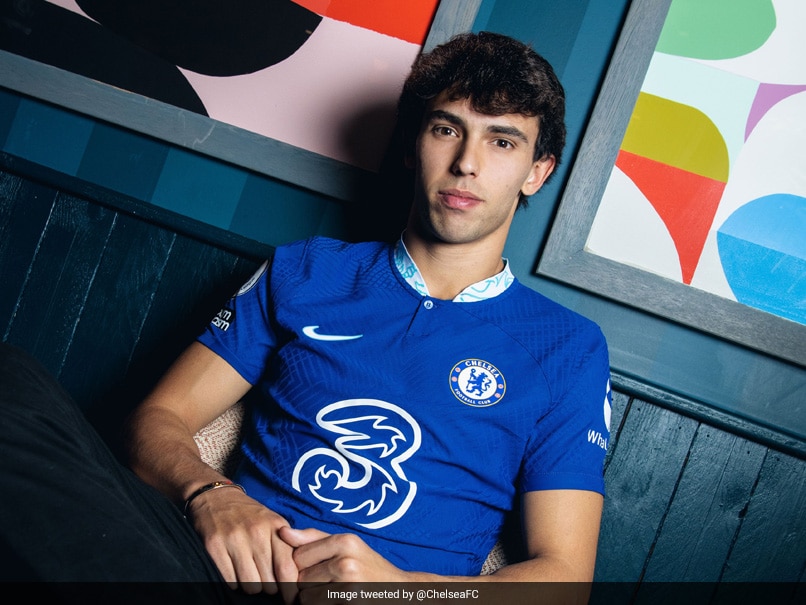 Atletico Madrid forward Joao Felix has joined Chelsea on loan for the rest of the season, the Premier League club announced on Wednesday. The 23-year-old will bolster the attacking options for manager Graham Potter, whose squad is currently hard-hit by injuries and languishing in 10th spot in the table. Chelsea described the Portugal international as a “skilful and stylish attacker” who is best in a fluid forward role.

“Chelsea is one of the great teams in the world and I hope to help the team reach their objectives, so I am very, very happy to be here and very excited to play at Stamford Bridge,” Felix said in a club statement.

Atletico said Felix had extended his contract with the Spanish club for one more season, until June 2027.

“From Atletico de Madrid we wish Joao Felix every success in this new professional stage,” the club said.