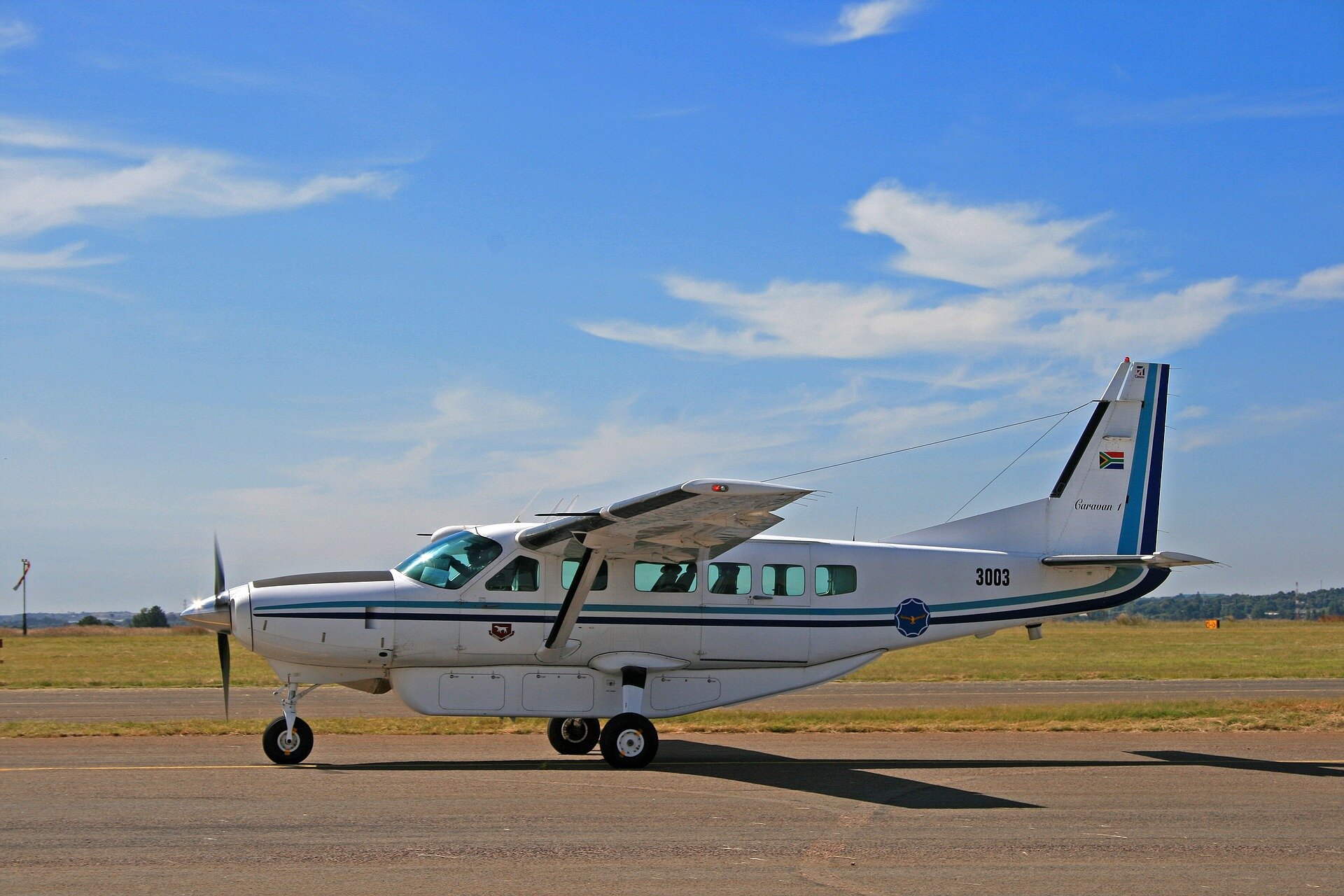 A new paper in PNAS Nexus finds that children living near one California airport have higher lead levels in their blood. Since leaded gasoline is still used by piston-engine aircraft all around the United States, it appears children are still being exposed to toxic lead levels. This is despite policymakers’ efforts to reduce lead exposure since the 1970s.

Over the last four decades, the blood lead levels of children in the United States have declined significantly due to policies that removed lead from paint, plumbing, food cans, and automotive gasoline. Scientists generally agree that the phase-out of tetraethyl lead from automotive gasoline under provisions of the Clean Air Act of 1970 was the most effective of these policies.

But leaded gasoline hasn’t disappeared entirely. It remains a standard part of aviation gasoline and is used by an estimated 170,000 piston-engine aircraft nationwide. Today, the use of lead-formulated aviation gasoline accounts for as much as two-thirds of lead emissions in the United States.

The U.S. Environmental Protection Agency estimates that four million people reside within half a mile of an airport servicing piston-engine planes. About 600 elementary or secondary schools are located near such facilities.

Researchers analyzed the blood lead levels of children under six years of age over a 10-year period (from 2011 to 2020) who lived near one such airport, Reid-Hillview Airport in Santa Clara County, California. The researchers found the probability that a child living near Reid-Hillview Airport had a blood lead level that exceeded the California Department of Public Health-defined threshold of 4.5 micrograms per deciliter increased the closer the child lived to the airport. The researchers also note that the blood lead levels were much higher when children live east (downwind) of the airport and find that children’s blood levels increase with piston-engine aircraft traffic and quantities of leaded aviation gasoline sold at the airport.

For children living a mile or more away from the airport, the probability of a blood sample that exceeded the threshold was 21.4% lower than for children living within a half mile of the airport. With respect to geographic direction, children residing east of the airport were 2.18 times more likely to present a blood lead level above the threshold of concern. Adding to the evidence that exposure to aviation gasoline is a health risk to children, the researchers find that the blood lead levels of children residing within a half mile of the airport are especially responsive to an increase in piston-engine aircraft traffic.

“Across an ensemble of tests, we find consistent evidence that the blood lead levels of children residing near the airport are pushed upward by the deposition of leaded aviation gasoline,” said the paper’s lead author, Sammy Zahran. “This indicates we should support policy efforts to limit aviation lead emissions to safeguard the welfare of at-risk children.”

Citation:
Children near airports may be exposed to dangerous levels of lead (2023, January 10)
retrieved 10 January 2023
from https://medicalxpress.com/news/2023-01-children-airports-exposed-dangerous.html