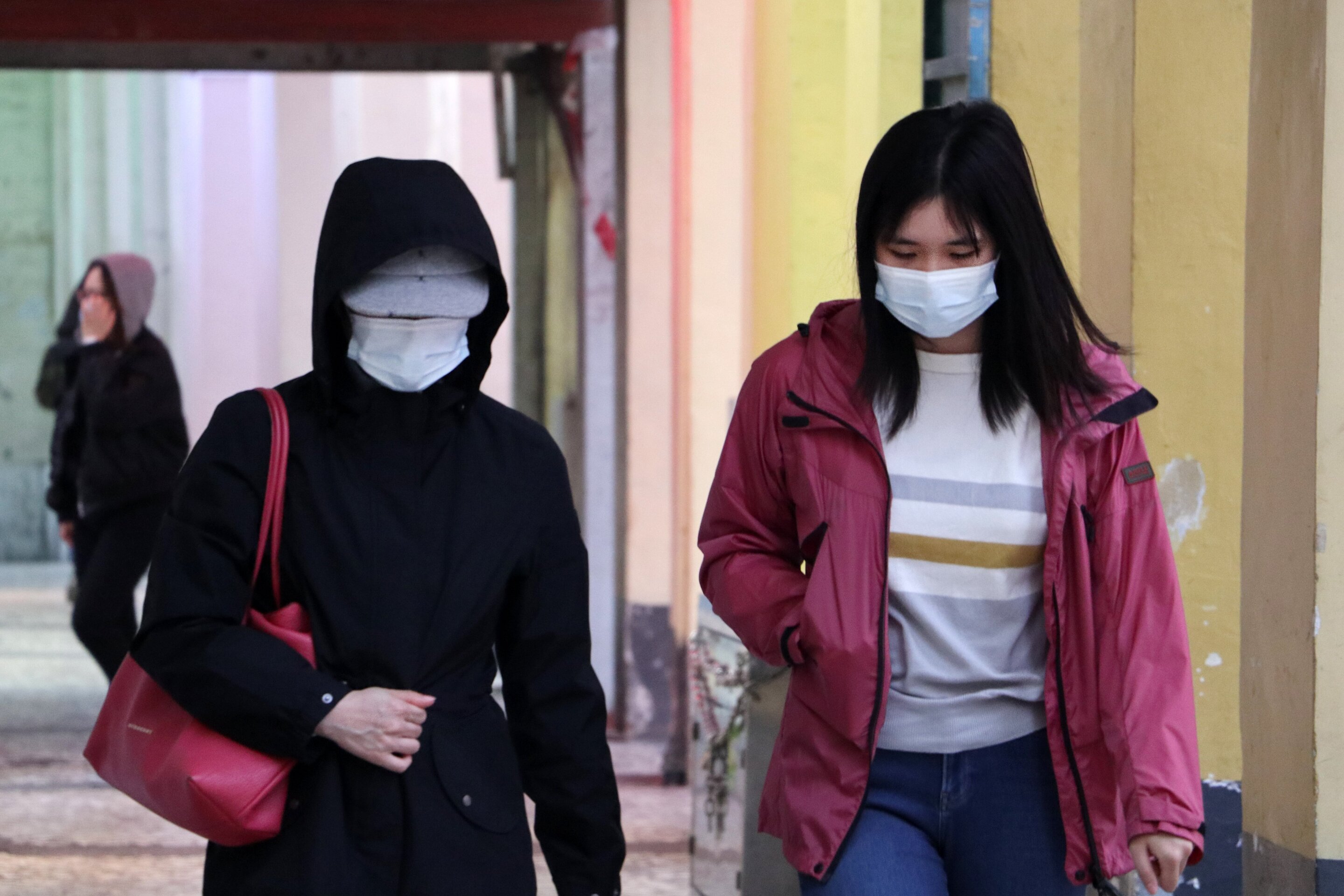 The government has been widely accused of underreporting the number of coronavirus fatalities since the abandonment of its zero-COVID policy.

Only a few dozen deaths had been recorded officially in December before Saturday’s announcement, despite evidence of crematoriums and hospitals being overrun.

But a National Health Commission (NHC) official said Saturday that China had recorded 59,938 COVID-related deaths between December 8 and January 12.

The figure refers only to deaths at medical facilities, with the total number likely to be higher.

The data includes 5,503 deaths caused by respiratory failure directly due to the virus, and 54,435 deaths caused by underlying conditions combined with COVID, Jiao Yahui, head of the NHC’s Bureau of Medical Administration, told a news conference.

Beijing revised its methodology for categorising COVID fatalities last month, saying it would count only those who die specifically of respiratory failure caused by the virus.

This was criticised by the World Health Organization, which said the definition was too narrow.

Late in the day, the World Health Organisation issued a statement saying Beijing had shared a raft of data with the Geneva-based agency, in addition to the information shared at the press conference—but that more was still needed.

The WHO “requested that this type of detailed information continue to be shared with us and the public”, the statement said.

The request was made during talks between WHO chief Tedros Adhanom Ghebreyesus and China’s Health Minister Ma Xiaowei, the statement said.

Tedros “reiterated the importance of China’s deeper cooperation and transparency on understanding the origins of the COVID-19 pandemic”, the WHO said.

Beijing, however, has repeatedly insisted it has been transparent with the international community about its data, urging the WHO to “uphold a scientific, objective and just position”.

Health officials had insisted Wednesday it was unnecessary to dwell on the exact number of fatalities, and the NHC no longer releases an official daily COVID death toll.

“I don’t think it is necessary to look into the cause of death for every case at present. The key task during the pandemic should be treatment,” the head of a government-appointed expert panel said during a news conference.

Another expert suggested at the same press conference that China could determine the number of COVID deaths after the fact by looking at the overall excess mortality rate.

Independent infection models have painted a grim picture of what the eventual toll might be.

University of Hong Kong researchers have estimated nearly one million Chinese may die this winter.

And health risk analysis firm Airfinity forecast 11,000 deaths and 1.8 million infections per day, with a total of 1.7 million fatalities by the end of April.

The Britain-based research firm has said its model is based on data from China’s regional provinces before changes to reporting infections were implemented, combined with case growth rates from other former zero-COVID countries when they lifted restrictions.

Health officials said Saturday the average age of those who had died was 80.3 years, with more than 90 percent of fatalities above 65 years old.

Most suffered from underlying conditions, they said.

Millions of the elderly in China are not fully vaccinated, with President Xi Jinping’s government criticised for not prioritising immunisation campaigns among the country’s most vulnerable citizens.

During an outbreak in Hong Kong last year, vaccine hesitancy among older people was a major factor in the high death toll.

Of the more than 10,500 deaths in that wave, 67 percent were unvaccinated, and more than 95 percent of the dead were aged 60 or above, according to the Hong Kong government.

Officials also suggested on Saturday that the peak of the current wave might have passed.

Just under 2.9 million patients visited fever clinics on December 23, they said, but that figure had dropped to 477,000 nationwide by January 12.

They said the number of severely ill patients in hospitals was still high but that the peak appeared to have been in early January.

The priority, they said, was to monitor the situation in rural areas and focus on early detection and treatment for the most vulnerable.