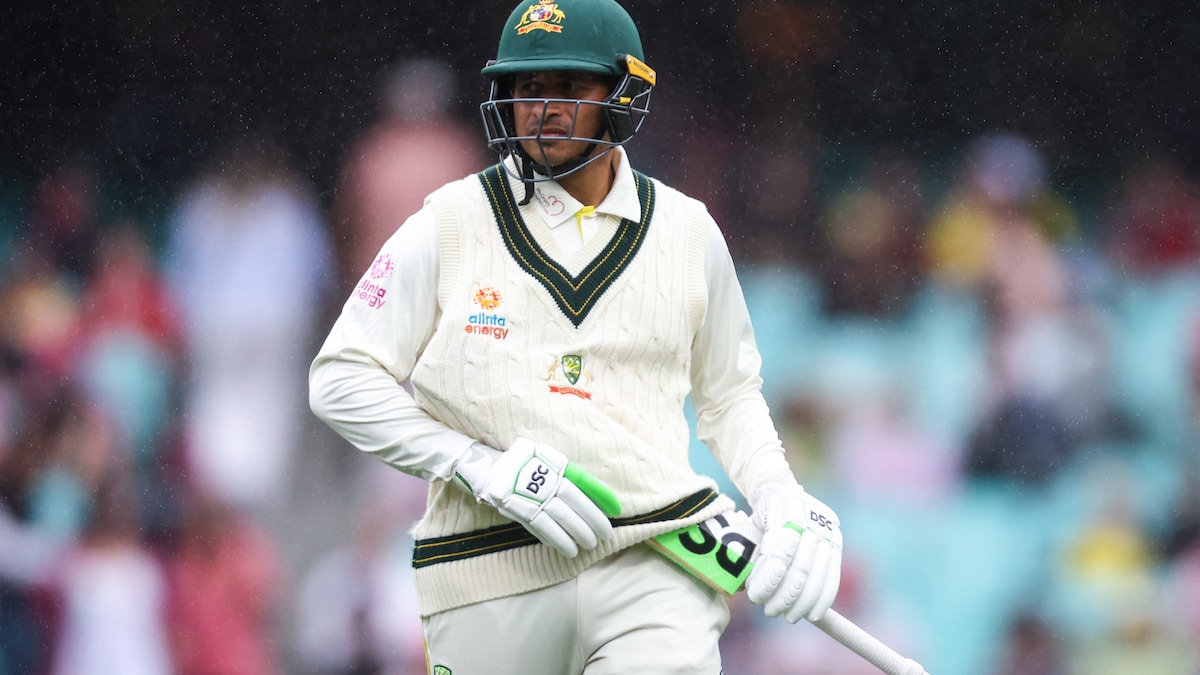 Batter Usman Khawaja, who made his Test debut in 2011, has cemented his position in the Australian team over the years. Born in Pakistan, Khawaja is the first Muslim player to represent Australia in international cricket. The left-handed batter recently grabbed a lot of attention after he missed out on his maiden double Test century during the series against South Africa. However, in a recent interview with the Sydney Morning Herald, Khawaja opened up on the racial discrimination and name-calling he faced while growing up in Australia.

“I found that really hard growing up, and I think that bit of resentment still sticks with a lot of young kids, particularly from ethnic backgrounds, that always get called names and racially vilified. ‘Curry muncher’ is the one that sticks out to me the most. I used to get called that all the time,” Sydney Morning Herald quoted Khawaja as saying.

Khawaja further revealed that he was not picked in the team in his initial days just because of his colour, as the coaches and selectors preferred a white player over him.

“At that high-performance level, you don’t realise it but a lot of the coaches [and] selectors are white. There’s subconscious bias. If you have two cricketers, one brown, one white, both the same, the white coach is going to pick the white cricketer just because he has a son that might look similar to him. It’s what’s familiar to him,” said Khawaja.

“There’s been plenty of times I should’ve been picked for teams and I wasn’t,” he said bluntly. “But it just made me have a bigger chip on my shoulder,” he added.

Earlier in December, Khawaja also took to Twitter and shared that he was stopped at a team hotel asked whether he was a part of the Australian team.

You get use to it. I got stopped 3 times last year at our hotel, while in Australian Kit and asked if I was with the Australian Cricket team… #youdontlookaustralian#orsotheysay https://t.co/XSpsX0KXdL