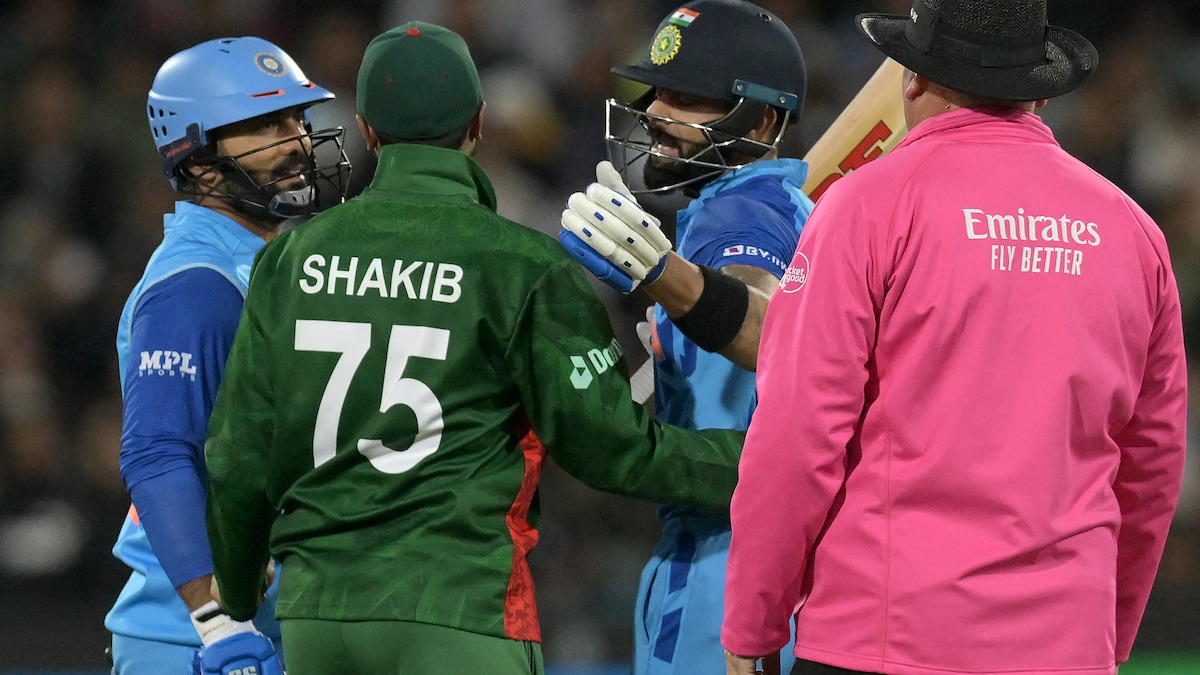 BCCI president Roger Binny on Friday said that the decision on Team India travelling to Pakistan for the Asia Cup 2023 is not in BCCI’s hands and the government takes a final decision. Flagship tournaments are supposed to be held in Pakistan as the country is scheduled to host the forthcoming edition of the Asia Cup in 2023 followed by the 2025 ICC Champions Trophy. Cricket rivalry between India and Pakistan is one of the most riveting in the sport.

“That is not in BCCI’s hands. That has to be done from the Government’s side. They give the clearances,” BCCI chief Roger Binny said in Chennai (Tamil Nadu) when asked if the Indian Team will go to Pakistan for the 2023 Asia Cup.

The recent India-Bangladesh T20 World Cup Super 12 contest has generated some controversy as first Nurul Hasan accused Virat Kohli of fake fielding and there was some noise regarding the umpires starting the match quickly after a rain break.

“Not fair. I don’t think we’re favoured by ICC. Everyone gets the same treatment. No way in which you can say that. What do we get different from other teams? India is a big powerhouse in cricket but we’re all treated the same,” Roger Binny told ANI at an event in response to the “controversy”.

Roger Binny had said last month also that the board does not take decisions on its own on the Indian team’s travel to Pakistan or other countries and relies on the decision of the government.

“That is not our call. We cannot say where our team has to go. We need to take clearance from the government if we leave the country, or other countries come here. We cannot take that decision on our own, we have to rely on the government,” Binny had said on team India’s travel to Pakistan for Asia Cup.