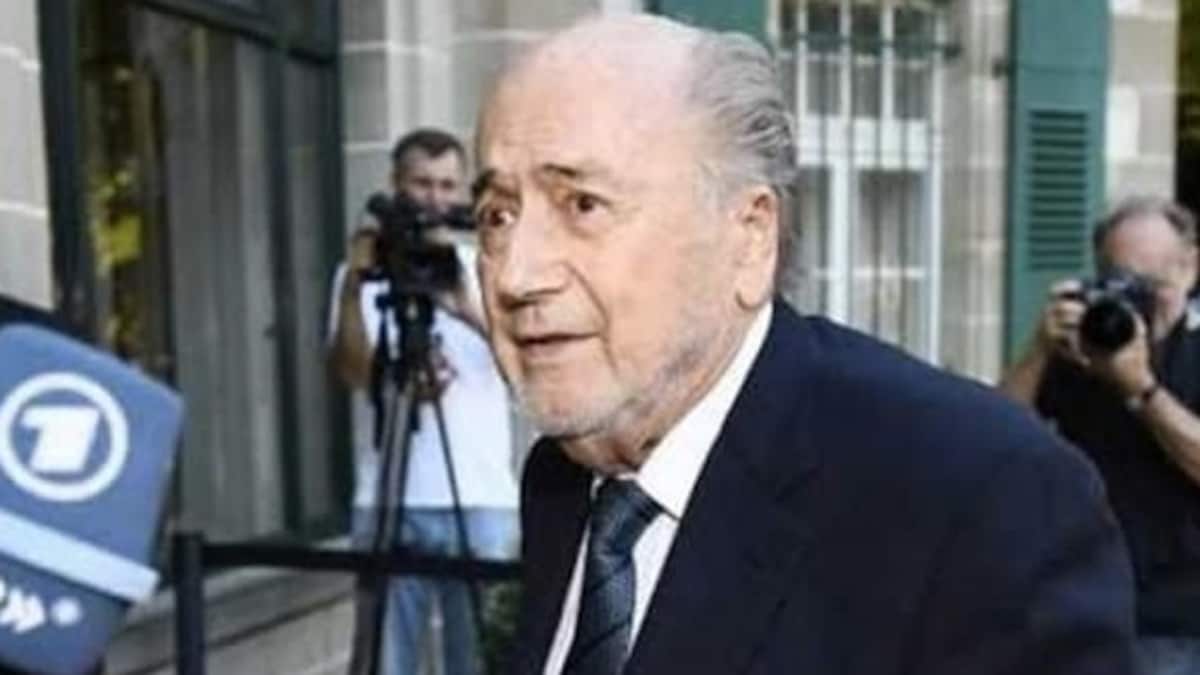 Former FIFA president Sepp Blatter says the decision to award the 2022 World Cup finals to Qatar was a “mistake”. In 2010, FIFA’s executive committee voted 14-8 for Qatar to host the tournament ahead of the United States. “It was a mistake,” Blatter said in an interview with AFP’s German sports subsidiary SID. “It was based on a decision when I was president, and therefore I bear part of the responsibility for it.”

Blatter says he voted for the United States to host the 2022 tournament and blames then-UEFA president Michel Platini for swinging the vote in Qatar’s favour at the behest of then-French president Nicolas Sarkozy.

Sarkozy had recommended to Platini “that he and his people should vote for Qatar”, Blatter said. The former FIFA president’s version of events has been denied by Platini.

Platini told French investigators that while he attended a lunch at the Elysee Palace with Sarkozy and then-Qatari crown prince Sheikh Tamim Bin Hamad Al-Thani shortly before the vote, “the president (Sarkozy) never asked me to vote for one country or another, but I got the impression that he supported Qatar.”

The Qatar World Cup is the first to be held in the Middle East and the first during the Northern Hemisphere winter. It takes place from 20 November to 18 December.

The vote to award the tournament to Qatar was surrounded by accusations of corruption. “I didn’t care if someone was influenced here or there,” Blatter said, adding that as the voting process went on, he realised that “other forces were at work”.

“The Qataris didn’t give gifts to the people who were voting, they gave them to their countries,” Blatter said.

Blatter was FIFA president for 17 years but was forced to step down in 2015 over allegations he unlawfully arranged a transfer of two million Swiss francs ($2.2 million) to Platini, who was also forced to resign from his position at FIFA.

FIFA initially banned Blatter from football for eight years, later reduced to six, over the payment to Platini. Blatter’s ban was extended to 2028 for violations of FIFA’s code of ethics.

Blatter and Platini were found not guilty of fraud at a trial in Switzerland in July.