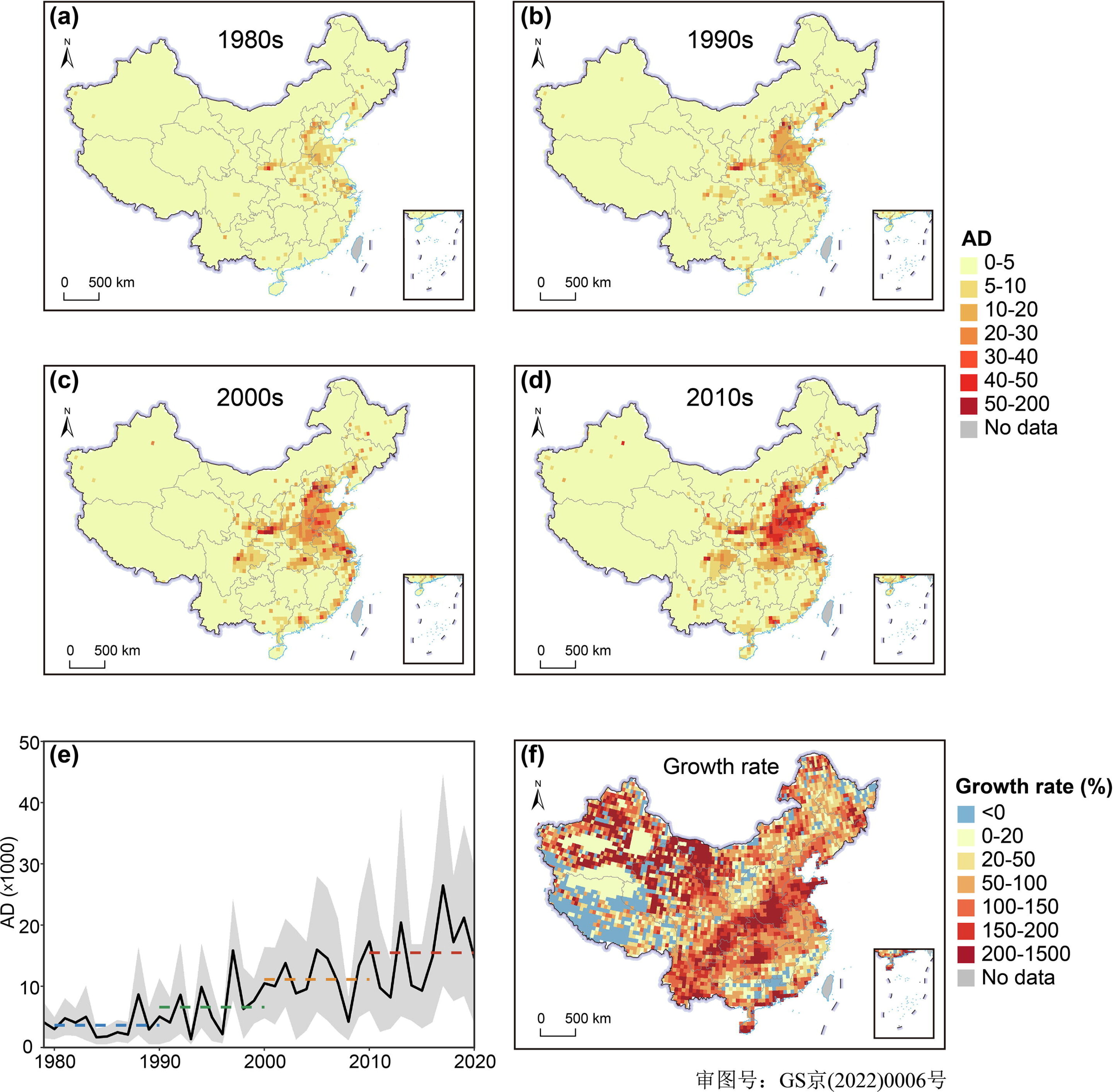 This study is led by Dr. Cunrui Huang (Vanke School of Public Health, Tsinghua University). Heatwaves impose heavy disease burden by increasing the risk of mortality and morbidity, which has been exacerbated worldwide under climate change. “In China, evidence documenting the impact of heatwaves on the number of attributable deaths, spatiotemporal variations and their driving factors is still limited, hindering the understanding of dangerous heatwaves,” Huang says.

The team found that health risks of climate change were characterized by rapid growth, nonlinear evolution and extremity. The attributable deaths to heatwaves in China have increased dramatically by four times in the past four decades, with the rising trends becoming more apparent in the recent decade but some fluctuations among individual years. Regionally, east and central China had the largest number of attributable deaths in general, accounting for more than 50% of deaths nationwide. Among the provinces, deaths ascribed to heatwaves were highest in Shandong, followed by Henan, Hebei and Jiangsu.

The research was published in Science Bulletin.

Mortality caused by heatwaves in China has increased since 1979 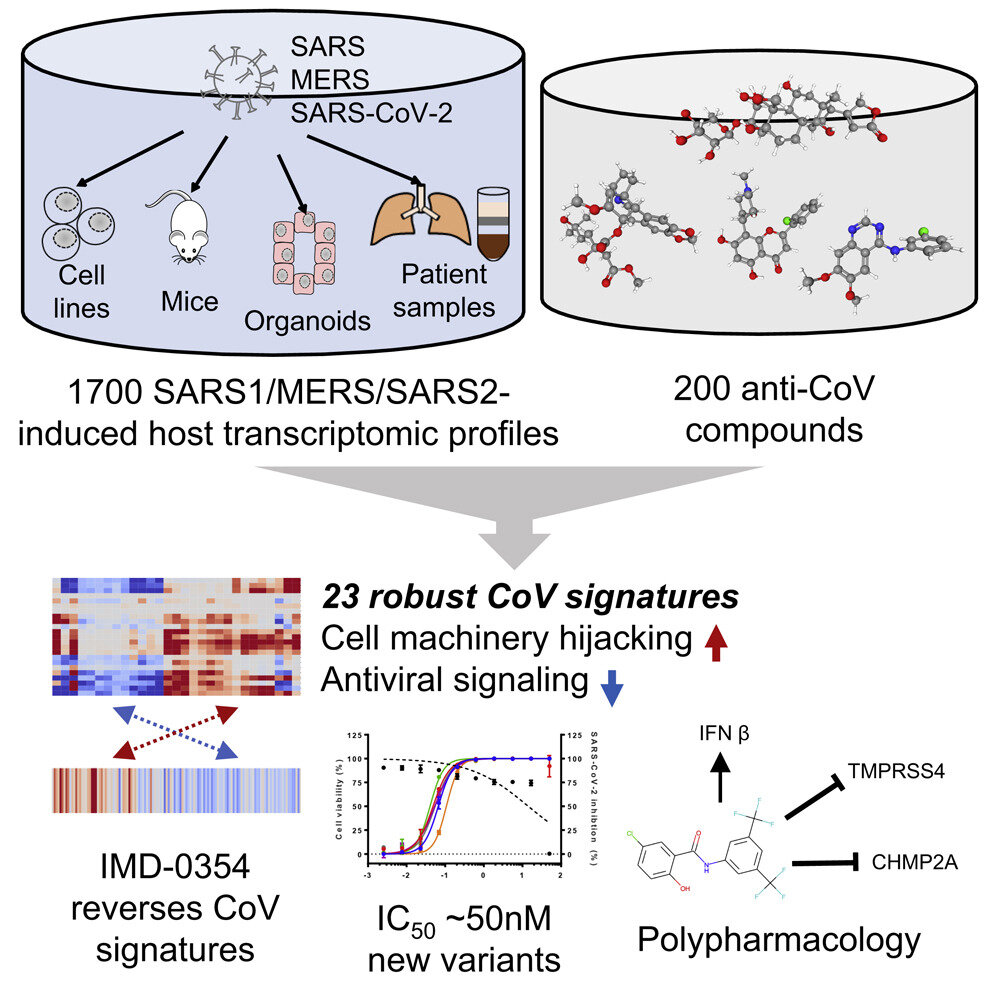 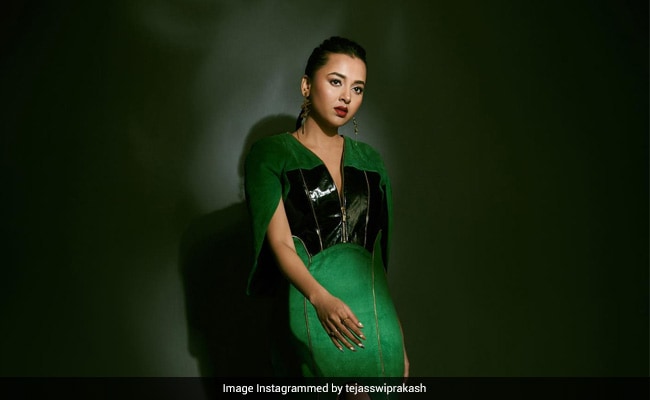