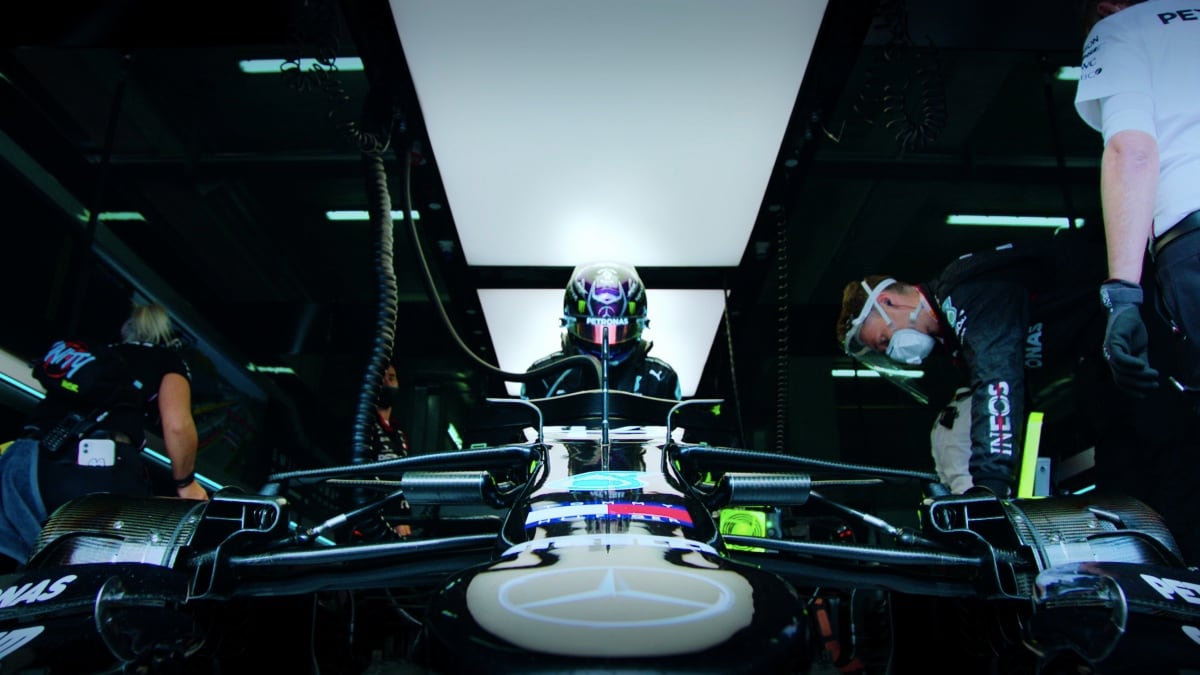 Formula 1: Drive to Survive Season 5 will be released on February 24 on Netflix. The popular documentary show produced by Netflix is credited with bringing many new viewers and fans to the top-tier motorsport world championship, and was first released in 2019, covering the concluded 2018 F1 World Championship. Now into its fifth season, the upcoming episodes will cover the recently concluded 2022 F1 World Championship, offering a behind-the-scenes look at the happenings over the course of the season.

The show originally started out with limited participation from F1 teams, drivers, and executives, but its success on Netflix and the subsequent growth in viewership of Formula 1 — particularly in the lucrative United States region — saw many more drivers and teams come onboard for later seasons. Drive to Survive conducts interviews with key F1 drivers and team executives, and provides a closer and more personal look at many of the sport’s top contemporary figures and rivalries.

The latest season of Formula 1: Drive to Survive will be released in one go on Netflix on February 24, with all episodes made available simultaneously. The episodes themselves follow the chronology of the concluded season, but not too strictly, while keeping the focus on particular drivers, teams, or major events related to the motorsport championship in each episode. Netflix film crews have been given enhanced access in order to film for the show.

Drive to Survive will be released just a couple of weeks before the official start of the 2023 F1 World Championship on March 5, giving viewers a convenient recap on the concluded 2022 championship. The show has already been renewed for a sixth season, which will cover the 2023 season after its conclusion.