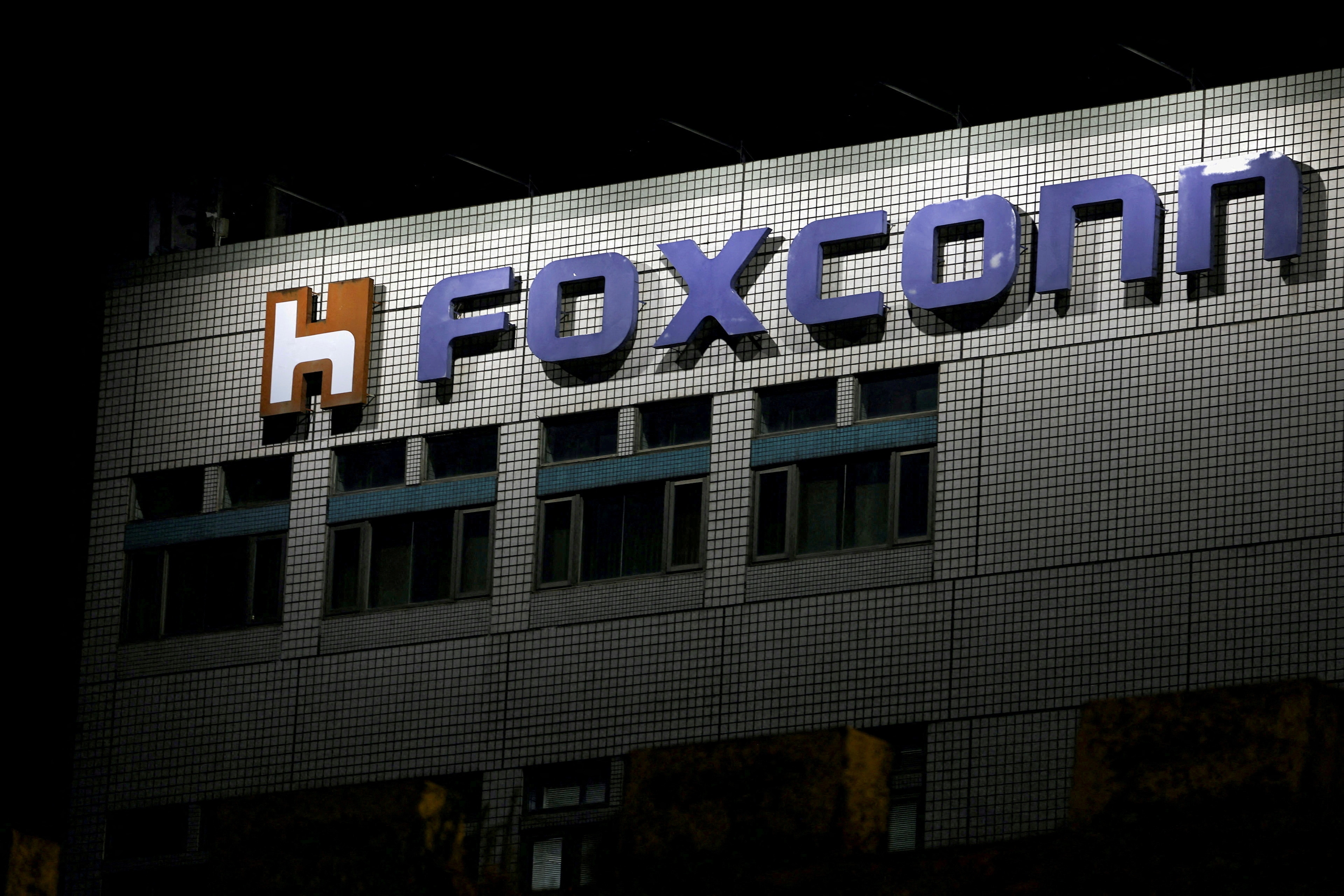 More than 20,000 employees, most of them were new hires not yet working on the production line, have left Apple supplier Foxconn’s Zhengzhou plant in China, a Foxconn source familiar with the matter told Reuters on Friday.

The person said the departures would complicate the company’s previous target of resuming full production by the end of November, following worker unrest that rocked production at the world’s largest iPhone factory.

The worker departures come after the Taiwanese firm offered on Thursday 10,000 yuan ($1,396) to employees who wanted to resign and leave the chaos-hit plant.

It had apologised for committing a pay-related “technical error” when hiring new recruits, which workers say was a factor that led to protests involving clashes with security personnel.

Videos posted on Chinese social media on Friday showed crowds and long lines of luggage-laden workers queuing for buses. “It’s time to go home,” said one of the posters.

The labour unrest at the Zhengzhou plant that began on Wednesday marked rare scenes of open dissent in China which workers say was fuelled claims of overdue pay and frustration over severe COVID-19 restrictions.

A second Foxconn source familiar with the matter said some new hires had left the campus but did not elaborate on how many. The person said the departures had no impact on current production, as the new staff still needed to take training courses before working online.

The unrest comes at a time when China is logging record numbers of COVID-19 infections and grappling with more and more lockdowns that have fuelled frustration among citizens across the country. But it has also exposed communication problems and a mistrust of Foxconn management among some staff.

Foxconn launched a hiring drive earlier this month promising bonuses and higher salaries after it had to enact measures to curb the spread of COVID-19 in October. The curbs forced the company to isolate many employees and the plant’s conditions prompted several to flee. 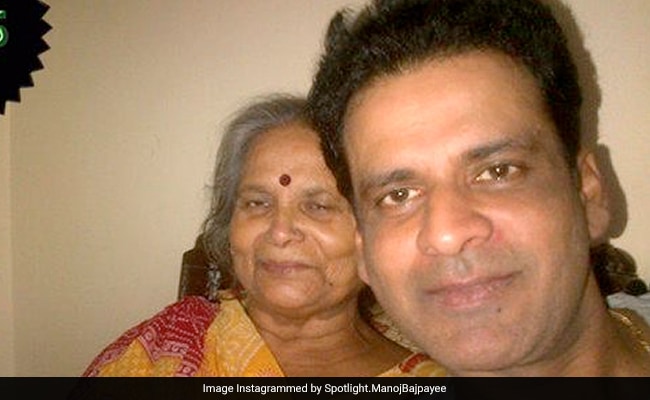