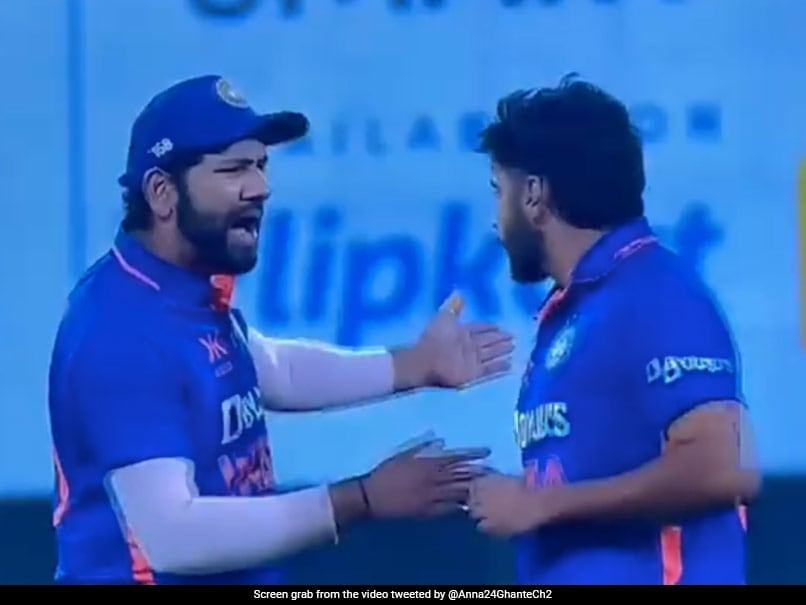 The Indian cricket team wrapped up the 3-match series against New Zealand with a victory in the 3rd ODI as well, hence securing a 3-0 sweep. While Rohit Sharma and Shubman Gill were the top performers with the bat, scoring a century each, Shardul Thakur and Kuldeep Yadav were the top wicket-takers, bagging three wickets each. It was Shardul who was eventually named the Player of the Match for his 3 for 45. Despite his terrific spell, there were moments in the match where Rohit wasn’t impressed with the pacer.

Shardul go the important wickets of Daryl Mitchell, Tom Latham and Glenn Phillips in the middle overs, all but shifting the game in India’s favour. However, there was one particular moment in the match when skipper Rohit wasn’t happy with Shardul’s application.

In fact, during the 27th over, Rohit walked up to Shardul and vented out his frustration at the sort of length the bowler was bowling. Even the commentators agreed with Rohit at that moment, suggesting Shardul should’ve been bowling better.

Shardul has been in and out of the Indian team in the ODI format. Having been named the Player of the Match for the third ODI, the pacer’s confidence would’ve earned a big boost. After the match, Rohit too reserved big praise for Shardul, calling him a ‘magician’.

“We bowled pretty well, stuck to our plans and held our nerve. Shardul has been doing it for a while. Teammates call him a magician and he came and delivered yet again. He just needs to get more games under his belt,” Rohit said at the post-match presentation ceremony. 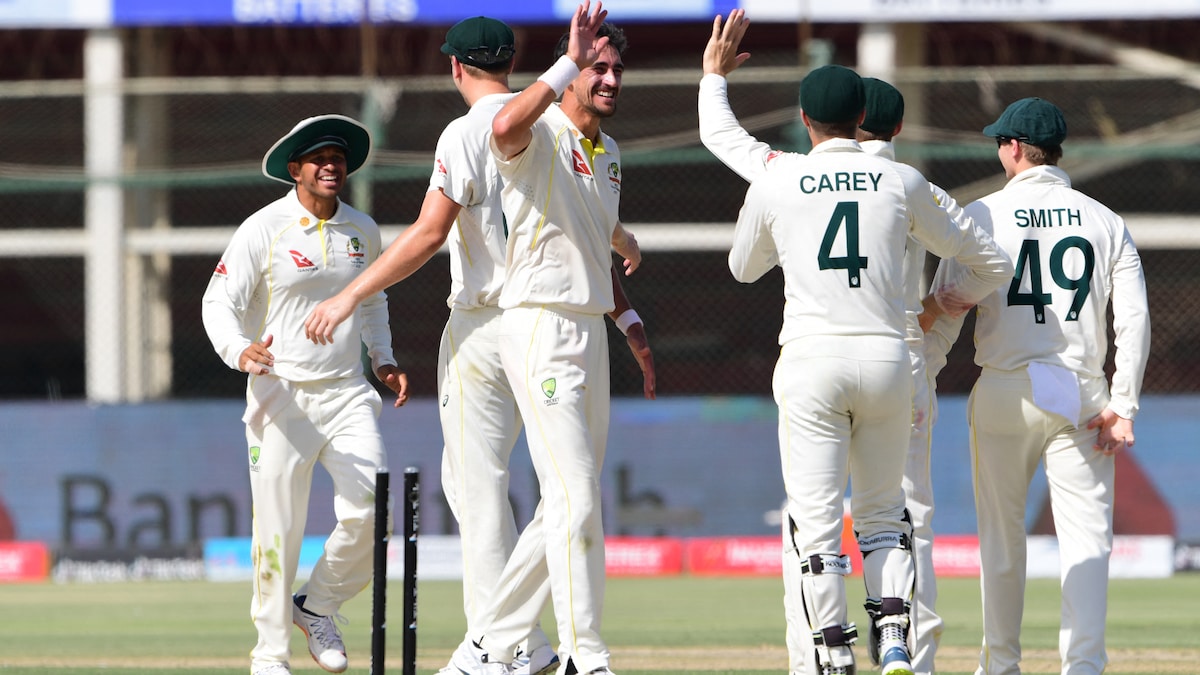