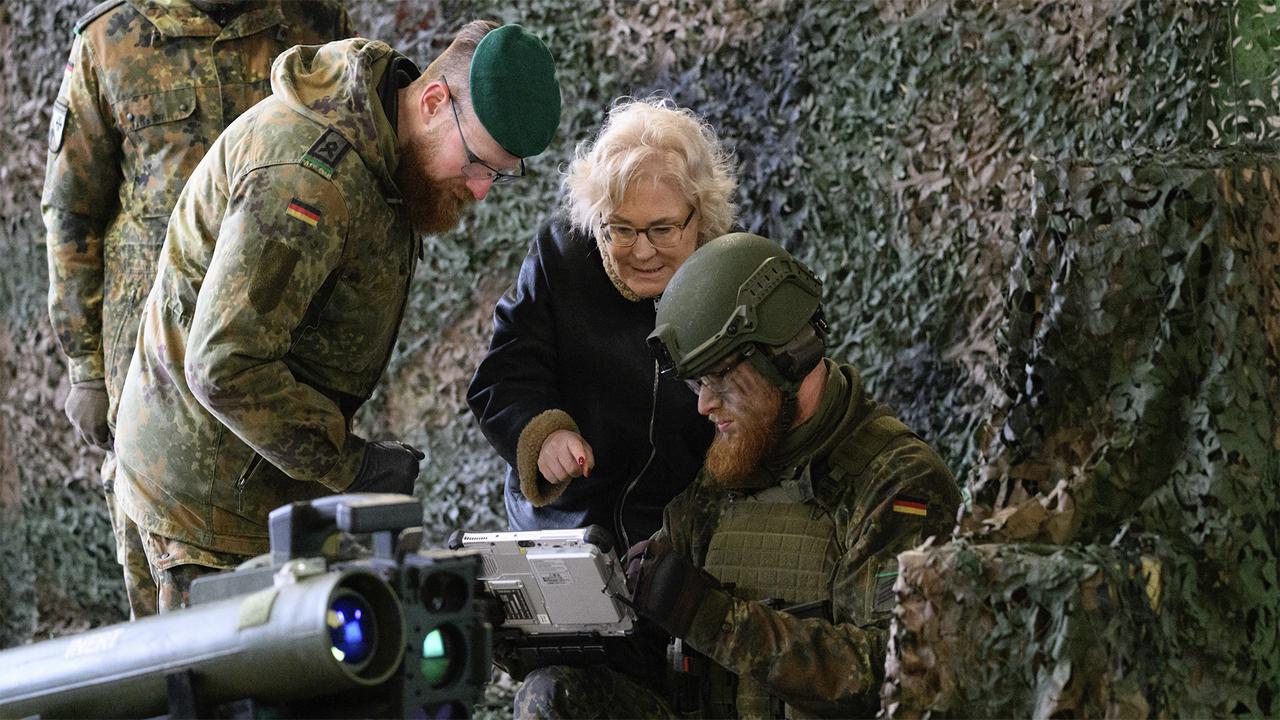 German Defense Minister Christine Lambrecht announced her resignation on Monday after a series of public blunders, writing in a letter to Chancellor Olaf Scholz that “months of media focus on my person” have prevented her from effectively leading the military.

Lambrecht, 57, had been defense minister since December 2021 when Sholz became chancellor. She previously served as the minister of justice and minister for families and women.

“The valuable work of the soldiers and many people in my department must stand in the foreground,” she wrote in the resignation letter to Scholz, which he accepted.

Her resignation comes as Germany faces mounting pressure from allies to step up its military support for Ukraine, with Poland’s prime minister calling on the German government to provide Leopard 2 battle tanks and other arms to Kyiv on Monday.

Germany has provided howitzers, Gepard self-propelled anti-aircraft guns, and other military support to Ukraine over the past 11 months, most recently announcing that it will send 40 Marder armored personnel carriers and a Patriot air defense missile battery.

The resignation also comes ahead of a Ukraine Defense Contact Group meeting later this week at Ramstein Air Base in Germany, where U.S. Defense Secretary Lloyd Austin is set to host a meeting of allies.

Lambrecht’s replacement has not been announced. Scholz promised to have gender parity in his cabinet, meaning that he will likely appoint a woman to fill Lambrecht’s role.

Scholz, meanwhile, has defended his government’s “calm, well-considered and careful” decision-making when it comes to military support for Ukraine.

“It always remains the case that we act in close consultation and weigh every step carefully,” Scholz said on Friday.