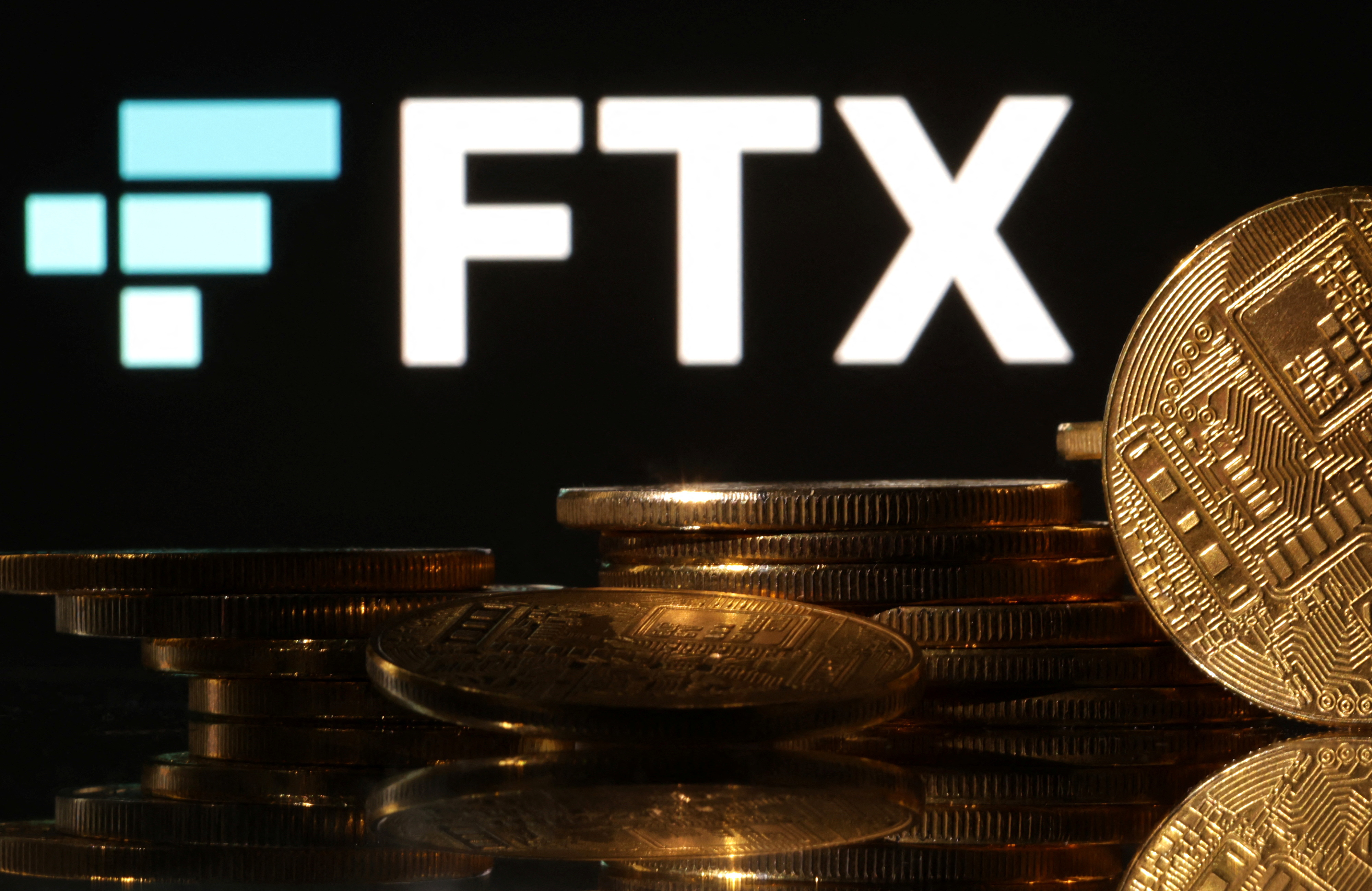 Madrid-based IOSCO is an umbrella body for market watchdogs.(File)

London: The crash of FTX exchange has injected greater urgency into regulating the crypto sector and targeting such ‘conglomerate’ platforms will be the focus for 2023, the new chair of global securities watchdog IOSCO said in an interview.

Jean-Paul Servais said regulating crypto platforms could draw on principles from other sectors which handle conflicts of interest, such as at credit rating agencies and compilers of market benchmarks, without having to start from scratch.

Cryptoassets like bitcoin have been around for years but regulators have resisted jumping in to write new rules.

But the implosion at FTX, which left an estimated one million creditors facing losses totalling billions of dollars, will help change that, Servais told Reuters.

“The sense of urgency was not the same even two or three years ago. There are some dissenting opinions about whether crypto is a real issue at the international level because some people think that it’s still not a material issue and risk,” Servais said.

“Things are changing and due to the interconnectivity between different types of businesses, I think it’s now important that we are able to start a discussion and that’s where we are going.”

IOSCO, which coordinates rules for G20 countries and others, has already set out principles for regulating stablecoins, but now the focus is turning to platforms which trade in them.

In mainstream finance there is functional separation between activities like broking, trading, banking services and issuance, with each having its own set of conduct rules and safeguards.

“Is it the case for the crypto market? I would say most of the time not,” Servais said.

Crypto ‘conglomerates’ like FTX have emerged, performing perform multiple roles such as brokerage services, custody, proprietary trading, issuance of tokens all under a single roof that give rise to conflicts of interest, Servais said.

“For investor protection reasons, there is a need to provide additional clarity to these crypto markets markets through targeted guidance in applying IOSCO’s principles to crypto assets,” Servais said.

“We intend to publish consultations report on these matters in the first half of 2023,” he added.

Madrid-based IOSCO, or International Organization of Securities Commissions, is an umbrella body for market watchdogs like the Securities and Exchange Commission in the United States, Bafin in Germany, Japan’s Financial Services Agency, and the UK Financial Conduct Authority, who all commit to applying the body’s recommendations.

The European Union’s new markets in cryptoassets or MiCA framework is an “interesting starting point” for developing global guidance as it focuses on supervision of crypto operators, said Servais, who also chairs Belgium’s financial regulator FSMA.

“I think that the world is changing. We know there is some space for developing new standards about supervision of this kind of crypto conglomerates. There is an obvious necessity,” Servais said.

Virbhadra Singh’s Family Says Miss Him, But Have Work To Do For Himachal 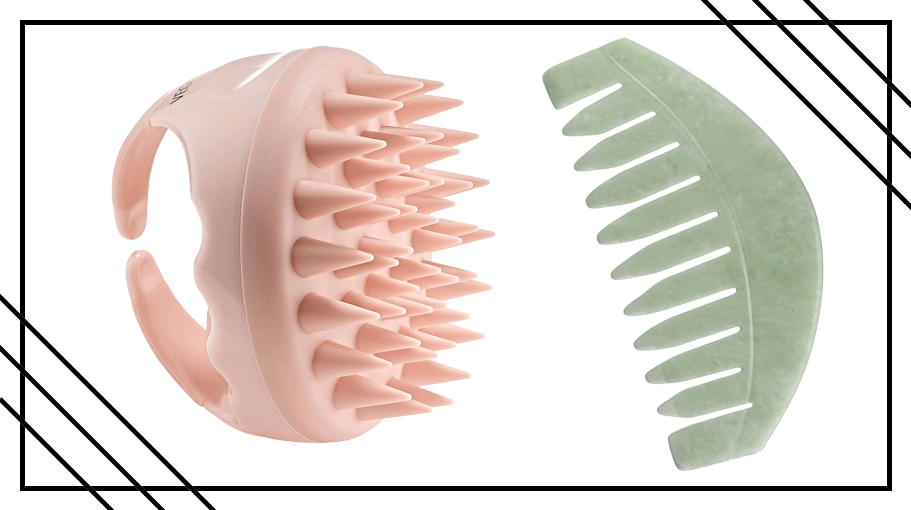