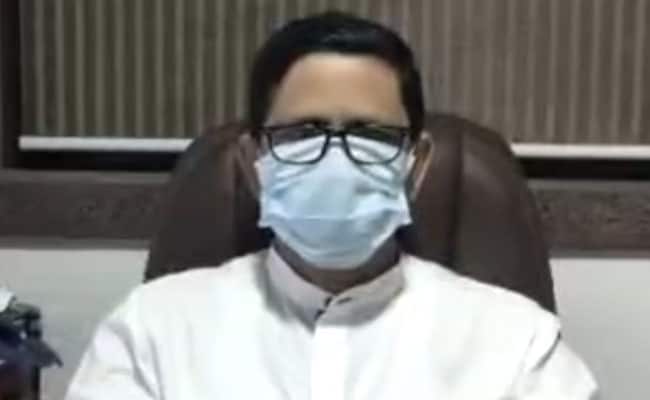 New Delhi: Father of the Mumbai man, wanted by the police for urinating on an elderly woman on an Air India flight in November, on Friday said his son hadn’t slept for two days and termed the case against him a lie. He also hinted at a possible blackmail angle.

The 34-year-old Shankar Mishra, who has been sacked by his company, is missing and a lookout notice or an airport alert has been put out for him as the police search for him.

“She (woman who was peed upon) had demanded some payment and it was paid as well. I don’t know what happened after that. There must have been some demand of hers that may not have been fulfilled that got her angry or hurt her ego. Quite possible this is being done to blackmail him,” said Shankar Mishra’s lawyer father Shyam Mishra.

On November 26, Shankar Mishra, allegedly drunk, unzipped and urinated on a 72-year-old woman. He was allowed to leave without any action. Air India filed a police complaint only on January 4. The airline defended the delay, saying it had believed the woman and the offender had “settled the matter”.

The Junior Mishra had claimed that he had paid the money agreed upon by both sides, on PayTM on November 28 but after almost a month on December 19, the woman’s daughter returned the money.

He also said the statements recorded before the inquiry committee by the cabin crew showed there is no witness to the incident and “all the statements are merely hearsay evidence”.

“He was tired. Had not slept for two days. He had the drinks that the airline offered and slept,” the father claimed.

The father maintained that his son is “cordial and cannot do a thing like this”.

After the peeing incident, the Air India crew had allegedly taken Shankar Mishra to the woman, telling her he wanted to apologise. In a complaint to the airline, the woman said she was forced to face him as he begged to be spared, citing his family.

The woman said though she demanded Shankar Mishra’s arrest immediately on landing, the crew told her he wanted to apologise and brought him to her “against my wishes”.