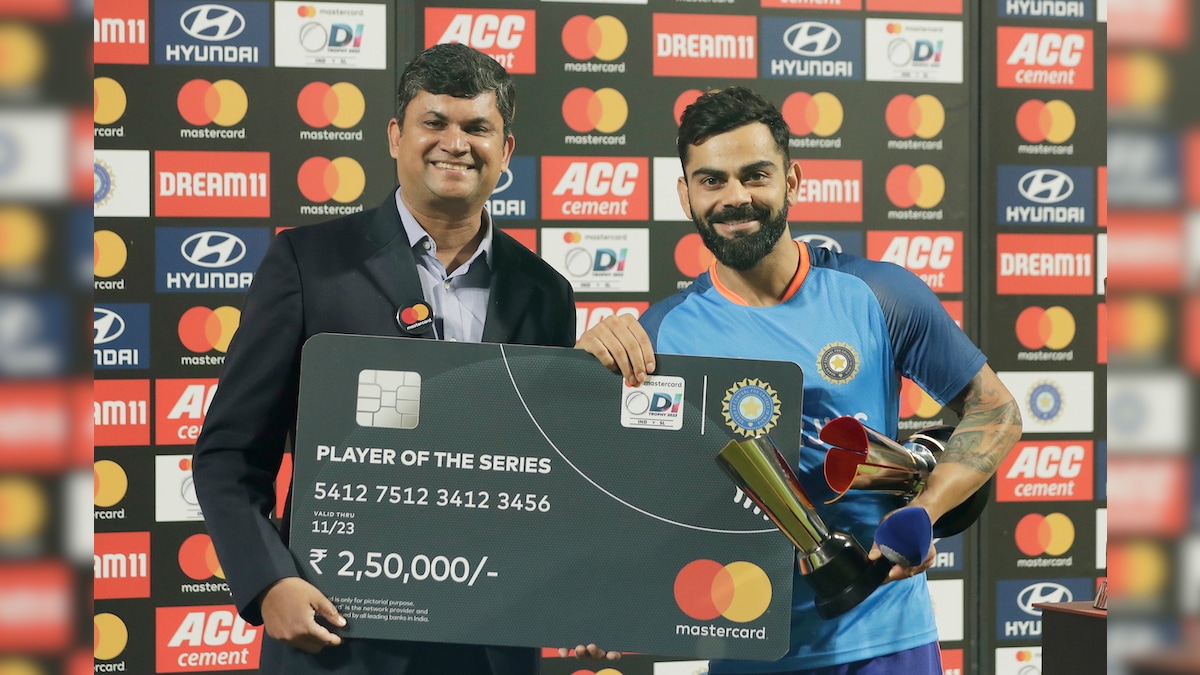 Virat Kohli was named Player of the Series award© BCCI/Sportzpics

India’s home ODI series against Sri Lanka truly belonged to Virat Kohli as the superstar batter slammed two centuries in the 3-match contest, leading India’s charge with the bat. As India claimed a 3-0 victory over the Lankans, it was Kohli who bagged the Player of the Series award. However, former India opener Gautam Gambhir doesn’t feel awarding the honour solely to Kohli was right. If it was up to Gambhir, pacer Mohammed Siraj would’ve been the joint-winner of the award.

Speaking on Star Sports, Gambhir spoke his mind as he suggested that Siraj and Kohli should’ve shared the Player of the Series trophy together.

“For me, I think he was on par with Virat Kohli. There should have been a joint Man of the Series because he was exceptional and these were beautiful batting wickets. I know we are always tempted towards batters getting big hundreds but I think Mohammed Siraj was absolutely exceptional too in this entire series.”

Siraj hasn’t yet claimed a 5-wicket-haul in ODI cricket and he came very close to doing so in the 3rd match against Sri Lanka. But, in the end, the pacer could only get 4 wickets for 32 runs. Gambhir, however, remains confident of Siraj’s ability to get fifers.

“I think the hallmark is, he will get many more five-fors, it’s not about that he didn’t get it today but how good was he, especially with the new ball. In every game, he was able to set the tone,” said the cricketer-turned-politician.

What To Expect At Australian Open 2023? 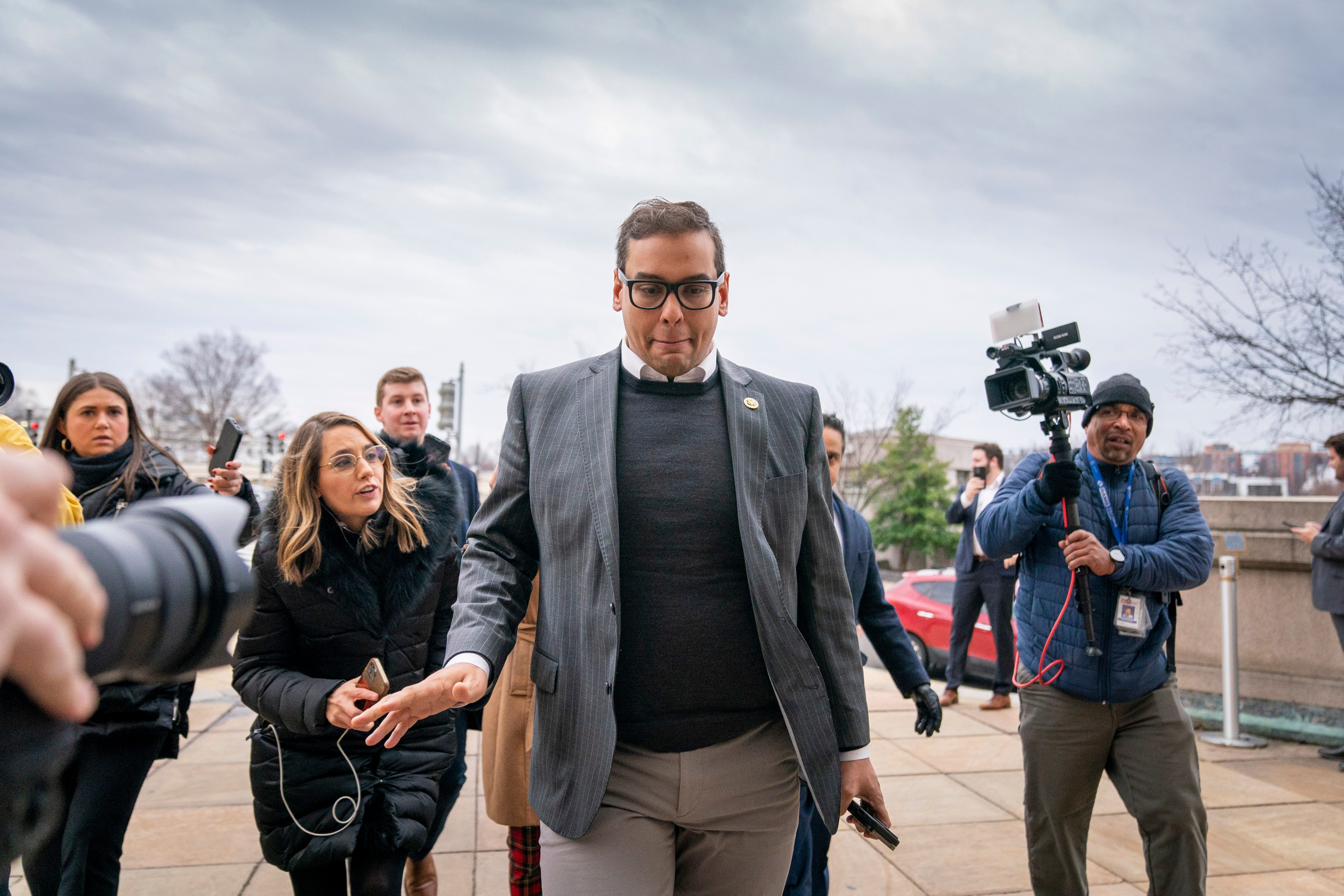 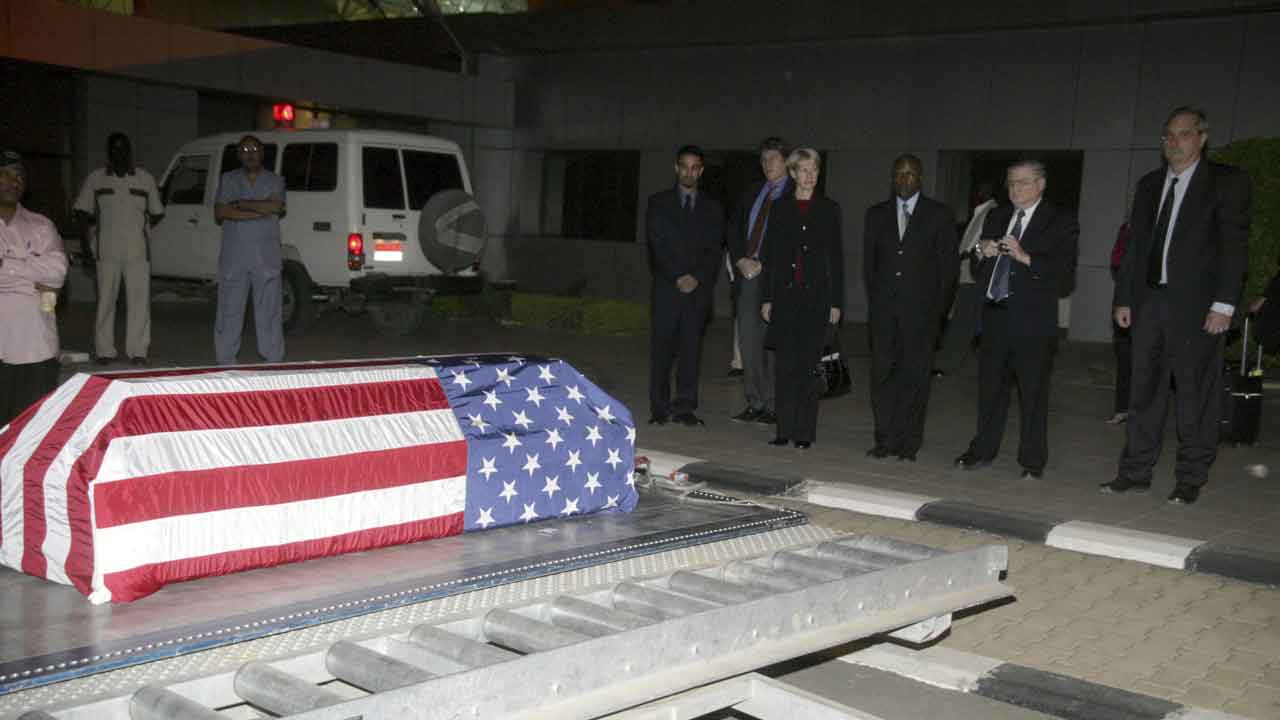