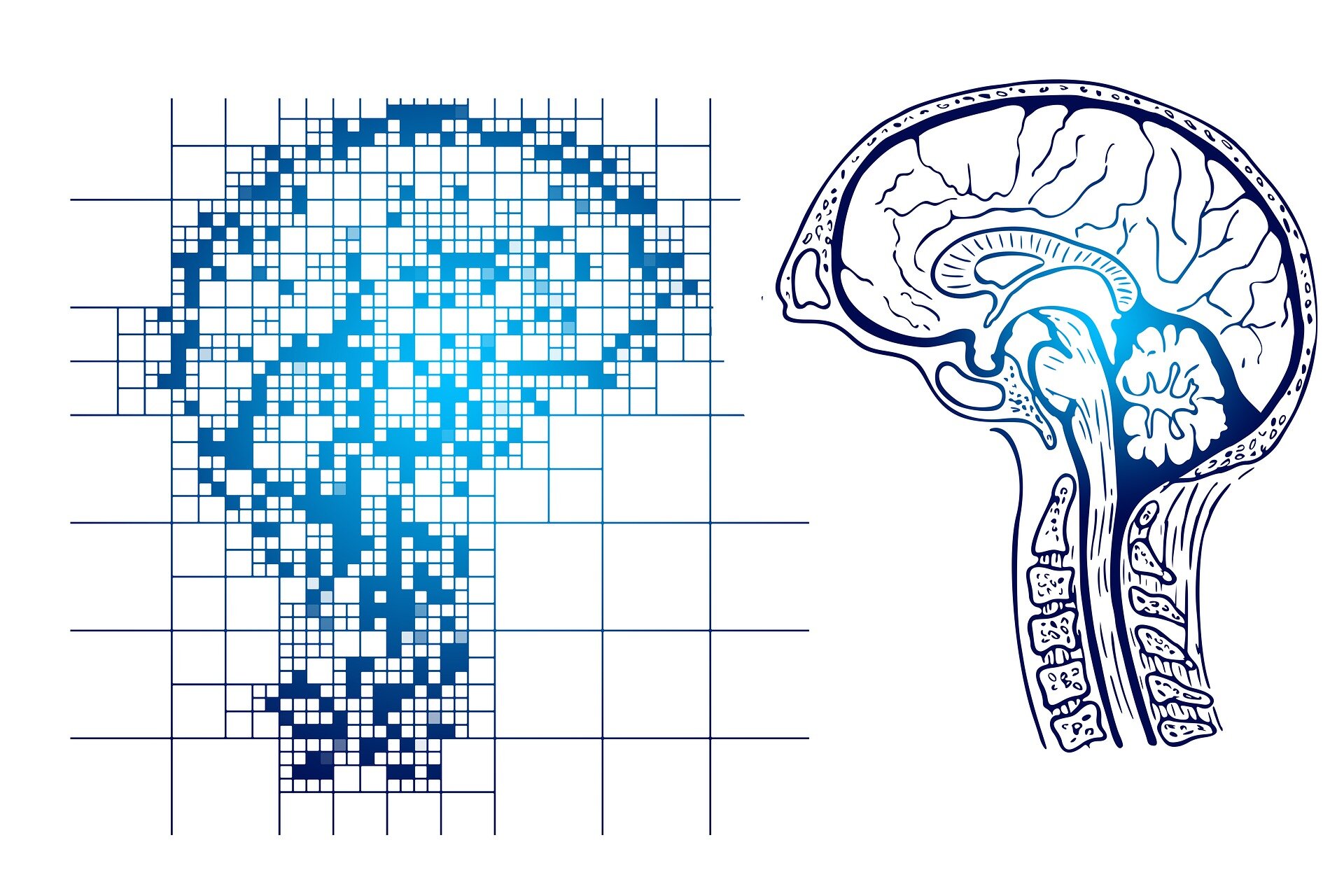 Hormone Replacement Therapy (HRT) could help prevent Alzheimer’s Dementia among women at risk of developing the disease—according to University of East Anglia research.

The study shows that HRT use is associated with better memory, cognition and larger brain volumes in later life among women carrying the APOE4 gene—the strongest risk factor gene for Alzheimer’s disease.

The research team found that HRT was most effective when introduced early in the menopause journey during perimenopause.

Prof Anne-Marie Minihane, from UEA’s Norwich Medical School and director of the Norwich Institute for Healthy Aging at UEA, led the study in collaboration with Prof Craig Ritchie at the University of Edinburgh.

Prof Minihane said, “We know that 25 percent of women in the UK are carriers of the APOE4 gene and that almost two thirds of Alzheimer’s patients are women.

“In addition to living longer, the reason behind the higher female prevalence is thought to be related to the effects of menopause and the impact of the APOE4 genetic risk factor being greater in women.

“We wanted to find out whether HRT could prevent cognitive decline in at-risk APOE4 carriers.”

The research team studied data from 1,178 women participating in the European Prevention of Alzheimer’s Dementia initiative—which was set up to study participants’ brain health over time.

The project spanned 10 countries and tracked participants’ brains from ‘healthy’ to a diagnosis of dementia in some. Participants were included if they were over 50 and dementia-free.

The research team studied their results to analyse the impact of HRT on women carrying the APOE4 genotype.

Dr. Rasha Saleh, also from UEA’s Norwich Medical School, said, “We found that HRT use is associated with better memory and larger brain volumes among at-risk APOE4 gene carriers. The associations were particularly evident when HRT was introduced early—during the transition to menopause, known as perimenopause.

“This is really important because there have been very limited drug options for Alzheimer’s disease for 20 years and there is an urgent need for new treatments.

“The effects of HRT in this observation study, if confirmed in an intervention trial, would equate to a brain age that is several years younger.”

Prof Anne Marie Minihane said, “Our research looked at associations with cognition and brain volumes using MRI scans. We did not look at dementia cases, but cognitive performance and lower brain volumes are predictive of future dementia risk.

Prof Michael Hornberger, from UEA’s Norwich Medical School, said, : “It’s too early to say for sure that HRT reduces dementia risk in women, but our results highlight the potential importance of HRT and personalised medicine in reducing Alzheimer’s risk.

“The next stage of this research will be to carry out an intervention trial to confirm the impact of starting HRT early on cognition and brain health. It will also be important to analyse which types of HRT are most beneficial,” he added.

Prof Craig Ritchie, from the University of Edinburgh, said, “This important finding from the EPAD Cohort highlights the need to challenge many assumptions about early Alzheimer’s disease and its treatment, especially when considering women’s brain health. An effect on both cognition and brain changes on MRI supports the notion that HRT has tangible benefit. These initial findings need replication however in other populations.”

‘Hormone Replacement Therapy is associated with improved cognition and larger brain volumes in at risk APOE4 women: results from the European Prevention of Alzheimer’s Disease (EPAD) cohort’ is published in the journal Alzheimer’s Research and Therapy.

Provided by
University of East Anglia