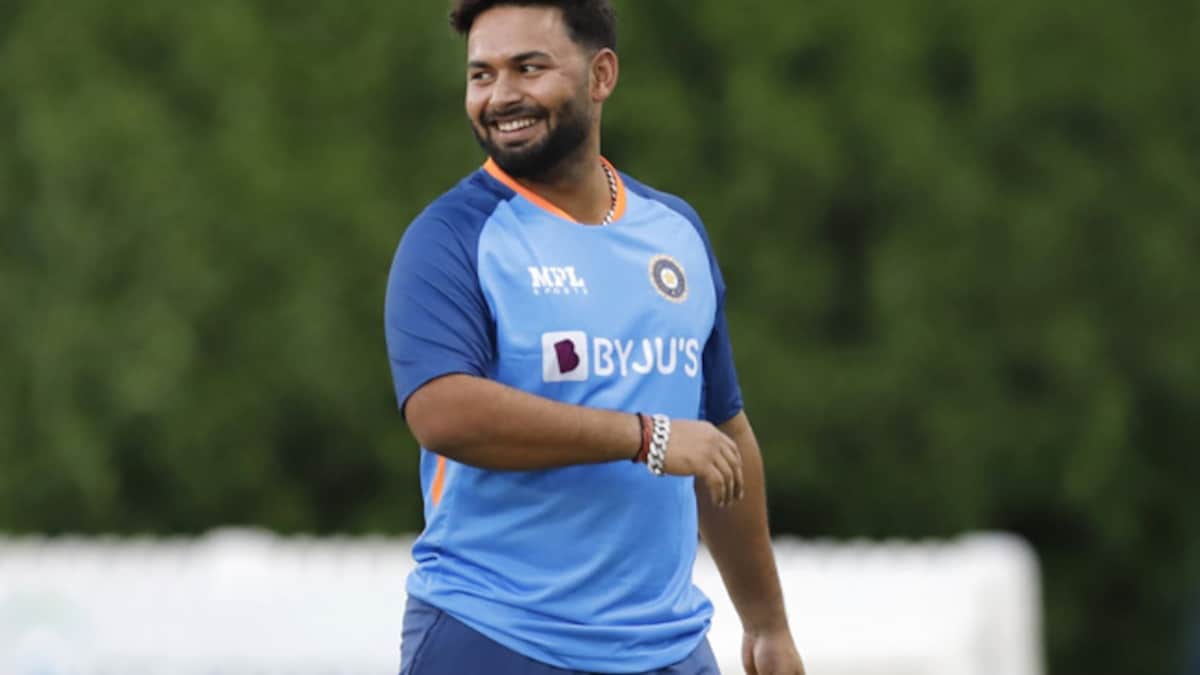 Star India wicket-keeper batter Rishabh Pant on Monday took to Twitter to thank his fans and well-wishers for their wishes as he continues to recover from a horrific car crash he met with in late December last year. Pant also thanked the Board of Control for Cricket in India, its secretary Jay Shah and the government authorities, alongside the team of doctors and physios, who played a significant role in helping him after his accident. This is Pant’s first social media post since the car crash.

“I am humbled and grateful for all the support and good wishes. I am glad to let you know that my surgery was a success. The road to recovery has begun and I am ready for the challenges ahead. Thank you to the @BCCI, @JayShah & government authorities for their incredible support,” Pant wrote on Twitter.

“From the bottom of my heart, I also would like to thank all my fans, teammates, doctors and the physios for your kind words and encouragement. Looking forward to see you all on the field,” he added.

From the bottom of my heart, I also would like to thank all my fans, teammates, doctors and the physios for your kind words and encouragement. Looking forward to see you all on the field. #grateful #blessed

Star India wicketkeeper Pant, who was injured in a horrific car crash last month, is most likely to be out of action for the majority of 2023, according to an ESPNcricinfo report. According to the report, the latest medical update given to the BCCI regarding the player says that the impact of the car crash has torn all three key ligaments in Pant’s knee, two of which were reconstructed recently while surgery on the third is expected after six weeks.

The report further added that the cricketer may be out of action for six months which effectively means that he might be out of the IPL, while raising questions over his fitness ahead of the ODI World Cup at home in October-November.

What To Expect At Australian Open 2023?