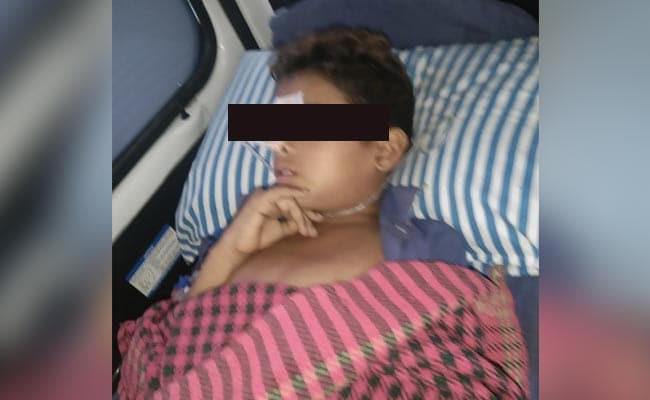 Nine-year-old Indra had suffered injuries on his eye and ear. He died on August 13.

Jaipur:
A Dalit boy’s death in Rajasthan after his teacher allegedly assaulted him for drinking water from a pot meant for “upper castes” threatens to turn into a political crisis for the ruling Congress.

Here are the 10 latest developments in this story: