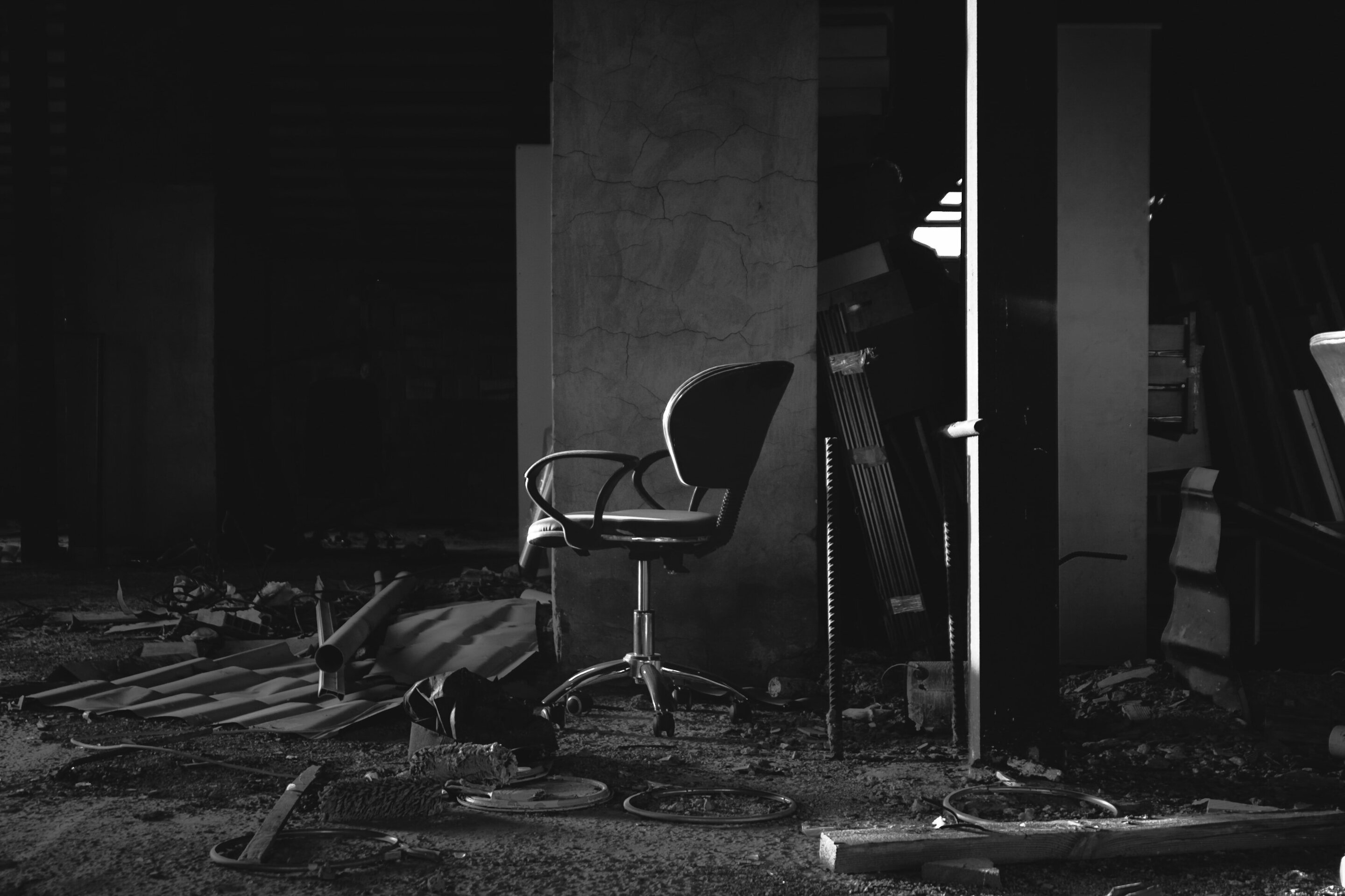 Sixteen years ago, after his son died by suicide, Lance Neiberger thought of taking his own life.

Instead, the petroleum engineer—who lives in central Wyoming—is spearheading the difficult battle to curb the western US state’s suicide rate, the highest in the nation.

“We’ve got a problem, and we need to address it,” Neiberger warns.

He relives the painful story of his son’s death often—at schools and fairs across Wyoming—and also heads a county suicide prevention task force, all in the hope of saving lives and expanding outreach.

“I was sitting in my office when my wife called and said, ‘Get home now,” Neiberger, now in his 70s, told AFP.

“I didn’t know what was going on, but I knew it was serious. So I got in my car and I rushed home, and as I pulled up the street, there were probably like a dozen emergency vehicles,” he recalled.

“Our daughter was in the front yard—she was on her knees, screaming.”

His son Lyle, who was 17, hung himself. Neiberger says he didn’t even realize his child was suffering to that extent.

“I knew he was struggling with depression,” he says.

“He didn’t feel comfortable apparently coming to me and saying, ‘Dad, life’s really kicking my butt right now. I need some help’.”

“At the time my son needed me the most, I wasn’t there for him.”

Wyoming is the least populous state in America, but its suicide rate is twice what is seen across the rest of the country.

Cities are spread far apart and the weather can be downright inhospitable. And two-thirds of adults in Wyoming have a firearm in their home.

Experts point at all of those factors to explain the suicide epidemic plaguing the state.

And then there is the “cowboy” mentality—the idea that “you can’t be a man and cry, you don’t have problems,” according to Neiberger.

Wyoming is also largely populated by whites, a group with a higher incidence of suicide. In 2020, 70 percent of Americans who died by suicide were white men.

Neighboring Montana, Idaho and Colorado are also suffering under the weight of a surge in suicides, so much so that the Rockies region has inherited an ominous moniker—the “Suicide Belt.”

In 2018, a special suicide hotline was set up in Wyoming, to put those at risk in touch with mental health professionals familiar with the problems that are specific to the region.

In July this year, the US government set up a new national suicide hotline, 988, replacing the old 10-digit number to facilitate calls to counselors 24 hours a day.

Unfortunately, those programs may still not be enough.

Whitmire, who is a 30-something father of two young children, came close to killing himself twice, he says.

“I was about 45 minutes from home. I was going to go straight home and use a firearm,” he tells AFP of his first brush with death in 2013.

“But 45 minutes away, something just clicked. I started bawling, started calling people, let them know that I wasn’t safe.”

After years of being on a “roller coaster,” he says it helps him to speak about his experiences.

He and Neiberger are preparing for a series of seminars in September, which is National Suicide Prevention Awareness Month.

“Sharing my story actually makes me feel really good—getting it out and hoping something can connect and click with it,” Whitmire says. 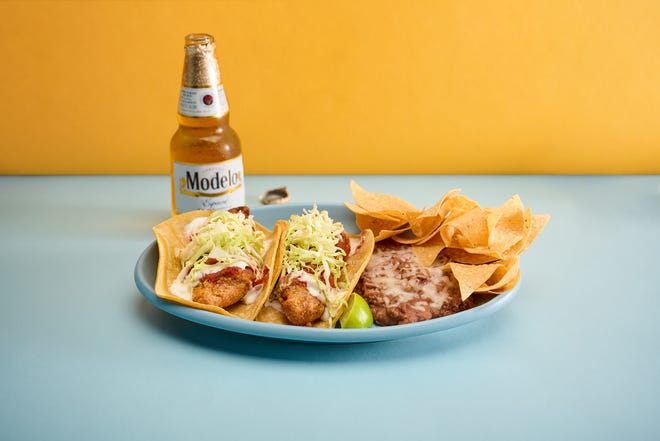