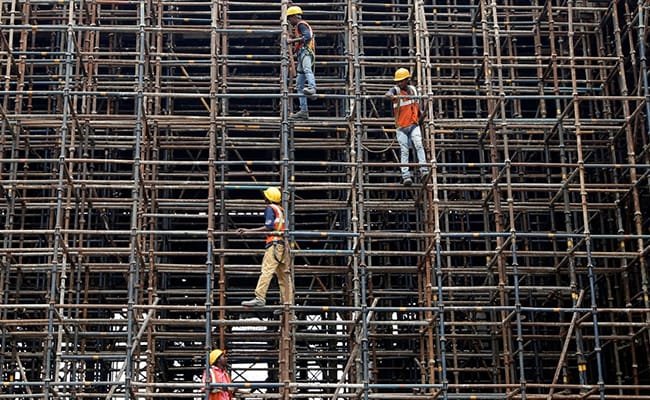 Shares of India Cements were trading at Rs 248.50 on BSE.

The company had posted a net profit of Rs 29.75 crore during the July-September quarter of the previous fiscal, India Cements said in a regulatory filing.