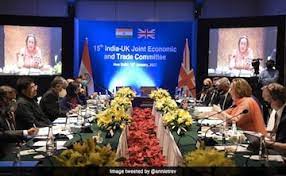 Diwali deadline for India-UK trade pact is not going to be missed: Commerce secretary

New Delhi: Negotiations for the proposed free trade agreement between India and the UK are at the last stage and the deadline of Diwali (in October) would not be missed, commerce secretary B V R Subrahmanyam said on Saturday.

In April, both sides had set the Diwali deadline for the conclusion of an India-UK Free Trade Agreement (FTA).

“We are on track (to meet the deadline). We are in the last stages. 19 out of 26 chapters are closed. There are a couple of areas where we are negotiating… Diwali deadline is not going to be missed,” he told reporters here.

Talks are happening on certain goods like cars and spirits from the UK side and certain products from the Indian side.

In January, both countries formally launched talks for a free trade agreement to boost bilateral trade and investments.

In such pacts, two countries either eliminate or significantly reduce customs duties on the maximum number of goods traded between them besides easing norms for promoting investments and services trade.

He added that India can see $10-15 billion uptake in exports from this pact.

On the proposed trade pact with Canada, the secretary said talks are on track and two rounds have already been concluded.

“The third round will be at the end of September and the target is that we will conclude it by December,” Subrahmanyam said.

With the European Union, he said that the second round will happen now and “we are expecting (it to conclude) in June-July next year”.

With Australia, he said the trade pact is expected to get approval from their parliament by the end of this month. It was signed in April this year.

“We are pushing our FTAs… FTAs are an important part of our trade strategy ..It will open new markets,” he said. 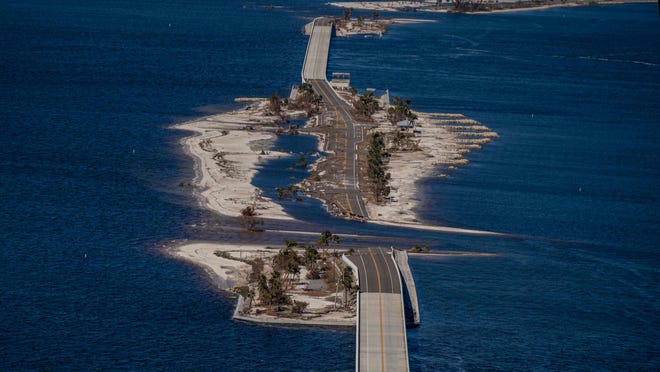