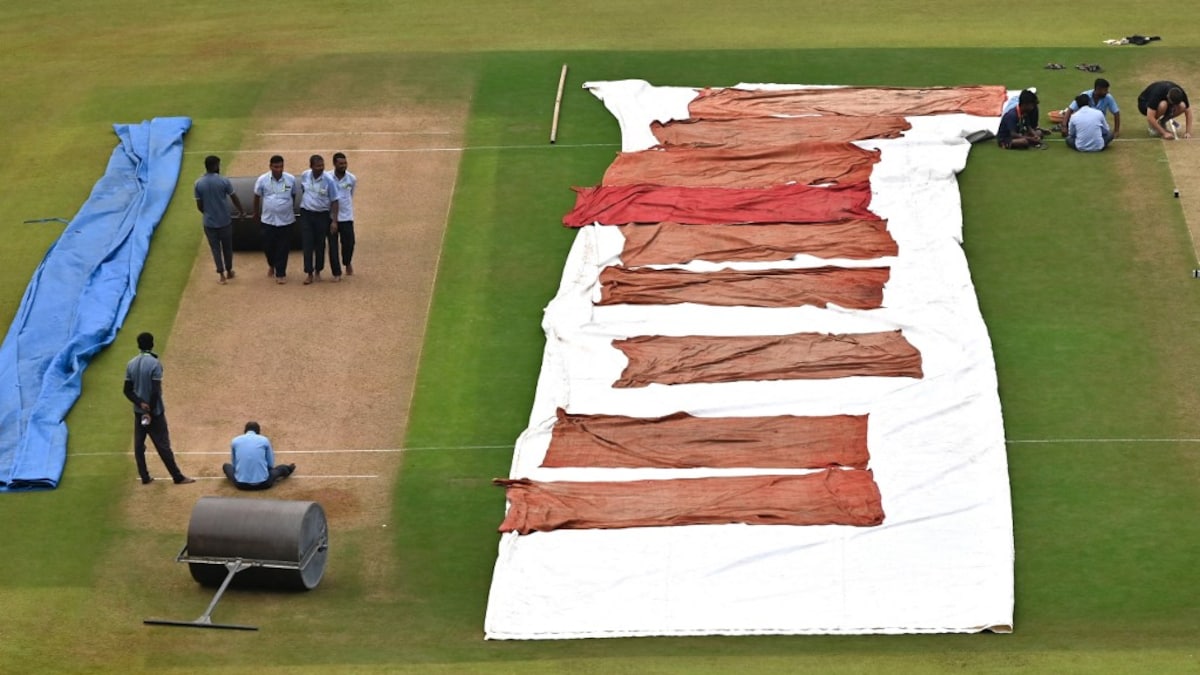 IND vs AUS Live Updates: The start of the second T20I between India and Australia has been delayed due to a wet outfield. The on-field umpires have had two ground inspections so far, and there will be a third one at 8:45 PM IST. However, the umpires are still hopeful the ground staff can dry it up in time. But, they are concerned about the safety of the players only. They next inspection will be held around 8 PM. The death bowling has been India’s Achilles heel, failing to defend a 208-run total in the serious opener. Bhuvneshwar Kumar’s form, especially, has been the topic of discussion. The star pacer was taken to the cleaners in the first T20I, as well as the Asia Cup. It will be interesting to see whether Bumrah makes his comeback, and if he does, who will make way for the star pacer. Australia lead the series 1-0, and are likely to stick with the same playing XI.  (LIVE SCORECARD)