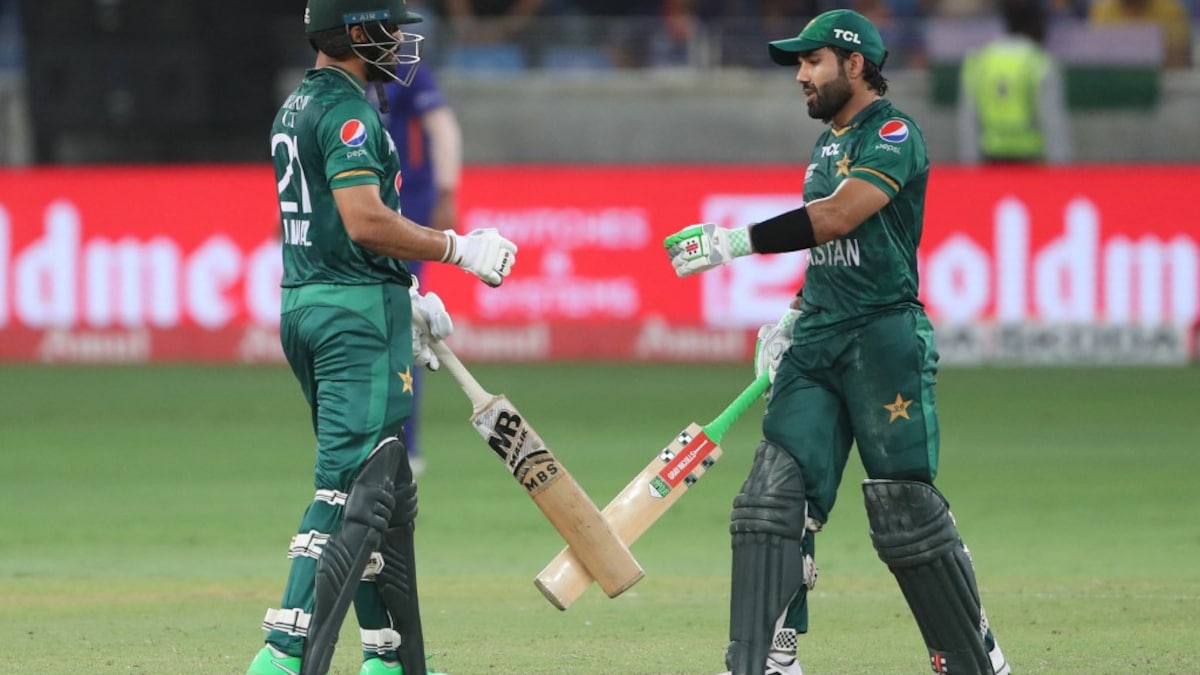 India vs Pakistan, Asia Cup 2022, Super 4, Highlights: Chasing a target of 182, Mohammad Rizwan smashed 71 off 51 balls to propel Pakistan to a five-wicket win over India in an Asia Cup Super-4 clash at the Dubai International Stadium. Pakistan had got off to a shaky start after Babar Azam (14) was dismissed in the fourth over by Ravi Bishnoi. Fakhar Zaman too failed to leave his mark as he was dismissed on a score of 15 by Yuzvendra Chahal. Rizwan and Mohammad Nawaz then stitched a crucial partnership, adding 84 runs for the third wicket. Both Rizwan and Nawaz (41) were dismissed in quick succession by Bhuvneshwar Kumar and Hardik Pandya, respectively. With Pakistan needing 26 off the last two overs, Bhuvneshwar leaked 19 runs in the penultimate over as the match slipper away from India’s grasp. Earlier, Virat Kohli starred with the bat as India posted a strong total of 181 for seven in 20 overs against Pakistan in the ongoing Asia Cup Super-4 clash. Pakistan have started off strong in the chase, with Rizwan hitting the first ball for a boundary and Babar Azam also finding the boundary in the first over. Kohli hit a brilliant 60 off just 44 balls, hitting four boundaries and six. Kohli crossed the 50-run mark creaming a six over deep midwicket. He eventually got run out after a direct hit from the deep by Asif Ali. Rohit Sharma and KL Rahul had earlier given a strong start, collecting 54 runs in the first five overs. However, India lost an array a wickets, which slowed down their momentum in the middle overs. Ravi Bishnoi struck two important boundaries, but got a helping hand from Fakhar Zaman, as India ended their innings on a positive note. Earlier, Pakistan had won the toss and opted to bowl. (SCORECARD) 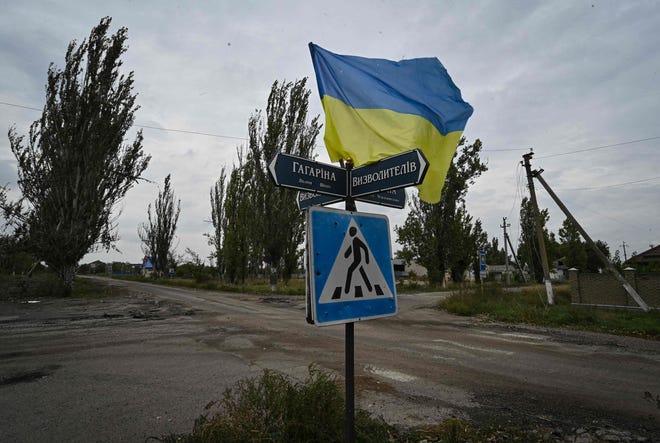 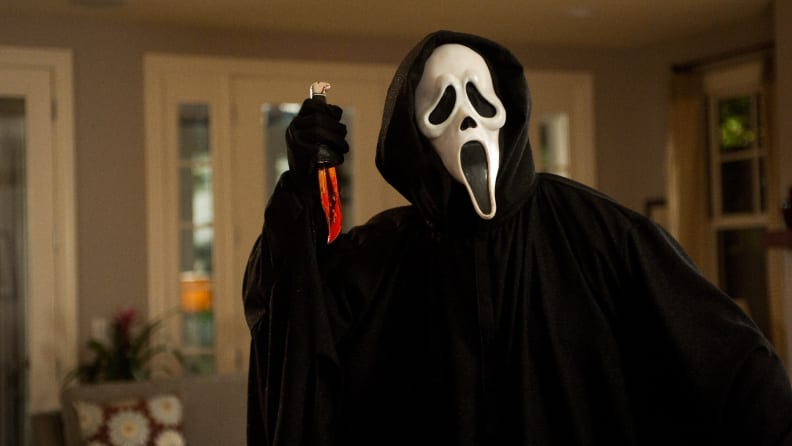