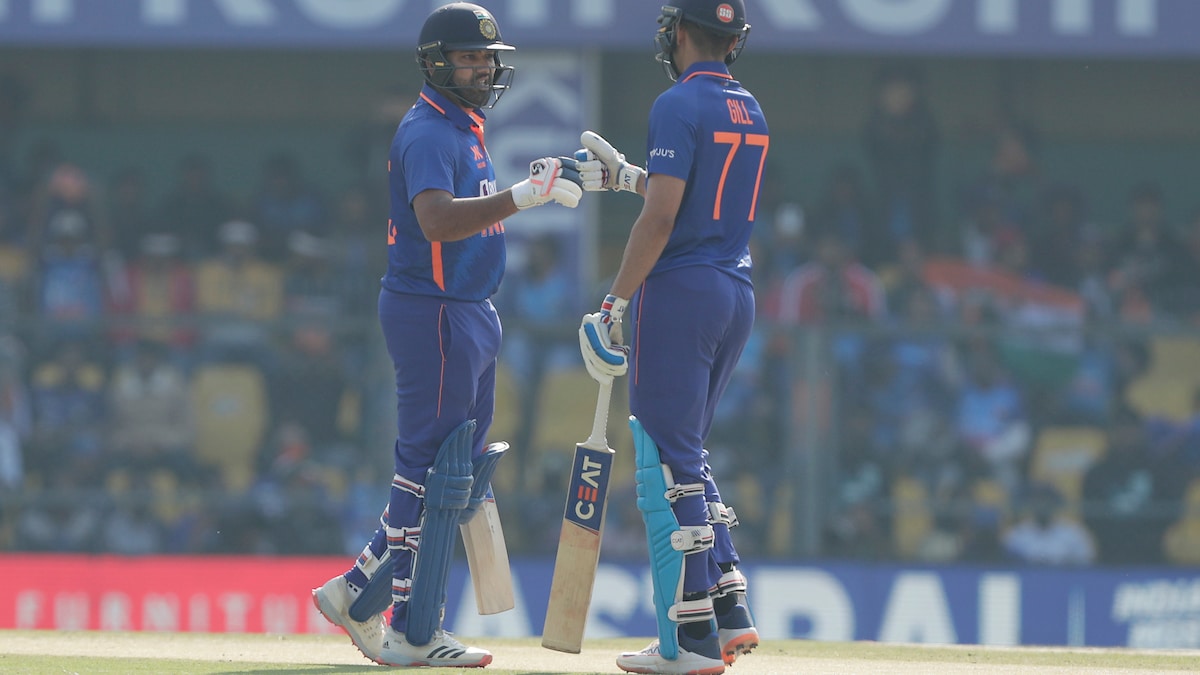 IND vs SL, 1st ODI Live Score Updates: Rohit Sharma completed his half-century in 41 balls while Shubman Gill is also nearing the 50-run mark as India fly against Sri Lanka in the ongoing first ODI in Guwahati. The pair is dealing in boundaries at the moment, collecting 75 runs in the first powerplay. Skipper Rohit Sharma and Shubman Gill will open for India as Ishan Kishan misses out. Suryakumar Yadav has also been excluded from the playing XI. The likes of Rohit, Virat Kohli and KL Rahul return to the team after being rested for the T20Is. It was also announced that star pacer Jasprit Bumrah will miss the ODI series, as he still needs time to complete hi rehab. Virat Kohli‘s record against Sri Lanka is exceptional, and a lot will be expected from him throughout the three-game series. On the other hand, Dilshan Madushanka makes his ODI debut. (LIVE SCORECARD)