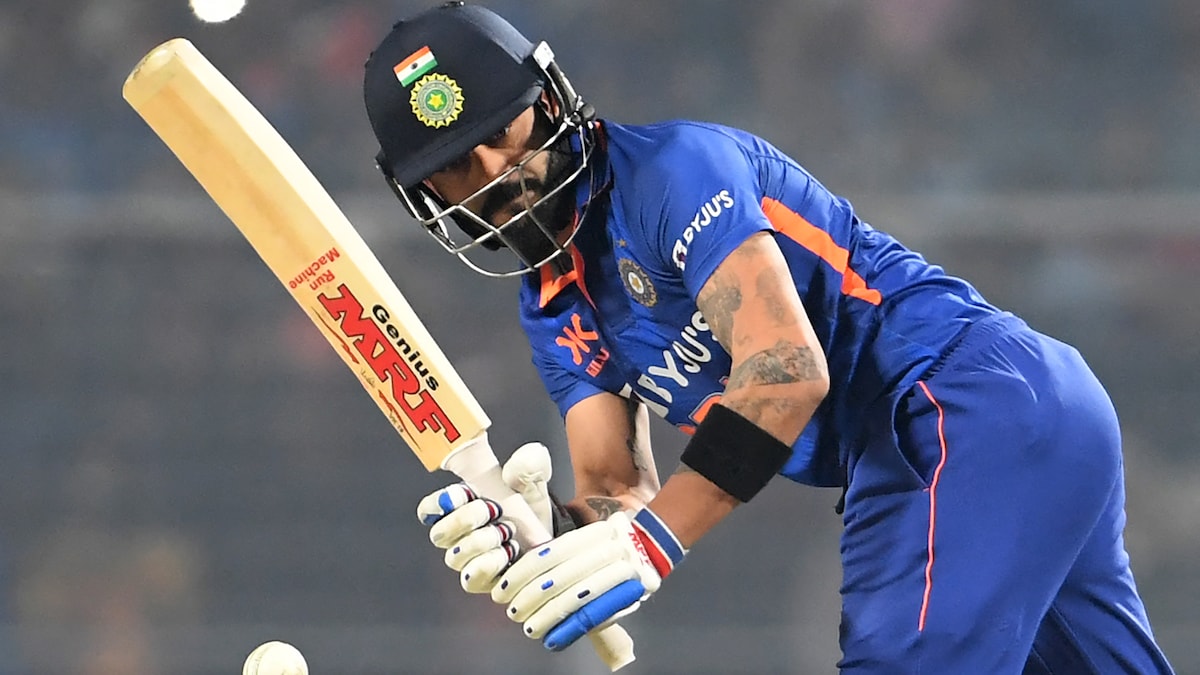 India vs Sri Lanka LIVE Updates, 3rd ODI: Shubman Gill departed after scoring his second ODI century off 89 balls. On the other hand, Virat Kohli also brought up his 46th ODI century off 85 balls and helped India keep going against Sri Lanka after losing Rohit Sharma. Earlier, India skipper Rohit Sharma has won the toss and opted to bat first against Sri Lanka in the third and final ODI at Greenfield International Stadium in Thiruvananthapuram on Sunday. The hosts have rested Hardik Pandya and Umran Malik, while Suryakumar Yadav and Washington Sundar have been roped in for the match. It is also the 50th ODI game for Virat Kohli vs Sri Lanka. Sri Lanka, having lost the first two matches, would be looking to salvage some pride. (LIVE SCORECARD)

Here are the LIVE Score Updates of the 3rd ODI Match between India and Sri Lanka straight from Greenfield International Stadium in Thiruvananthapuram: