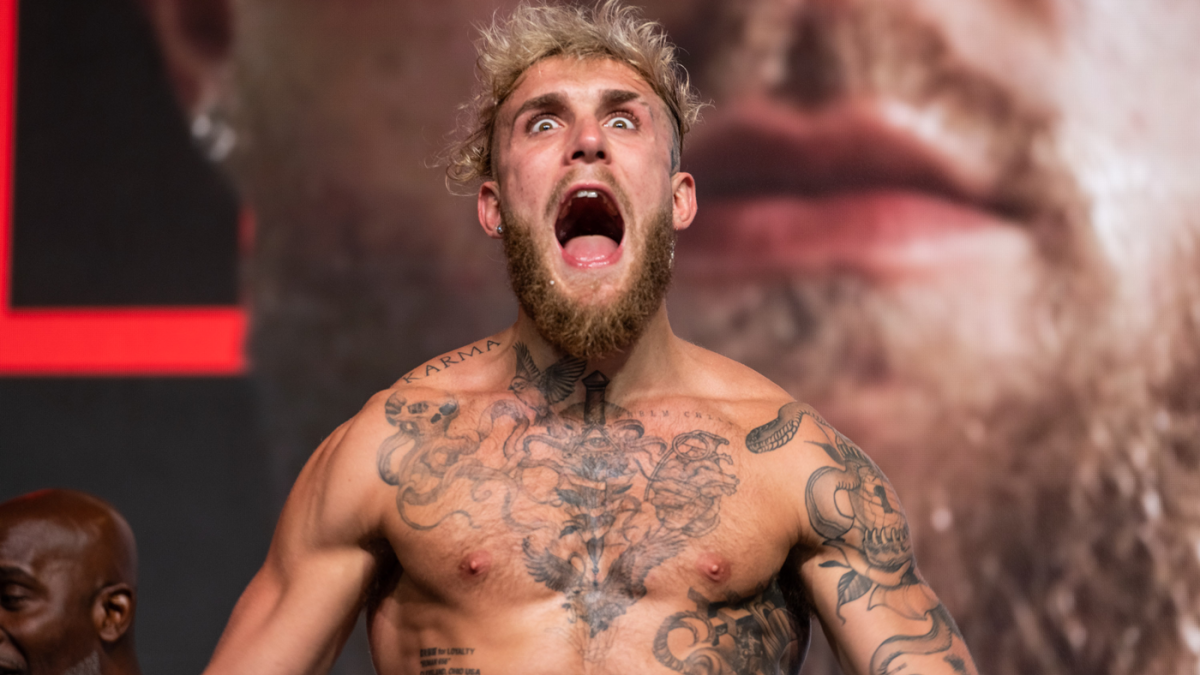 Jake Paul faces the toughest test of his young combat sports career against former UFC light heavyweight champion Anderson Silva. Many questions will be answered about Paul’s upside in this celebrity-meets-professional boxing hybrid he spearheaded on Saturday. Paul vs. Silva headlines a Showtime Boxing pay-per-view event in Glendale, Arizona.

Paul has pieced together a perfect 5-0 run with four knockouts as a professional boxer, defeating former UFC welterweight champion Tyron Woodley (twice) and former Bellator MMA welterweight champion Ben Askren. Those fights showed that Paul has an unwavering commitment to the sport, punching power and the ability to make reads while working behind his jab. Silva presents a number of new challenges and Paul’s first taste of boxing a boxer.

Silva has a size advantage that Paul’s prior opponents lacked and a true dedication to the sport of boxing. Silva is 3-1 as a pro and weaved influences from Muhammad Ali and Roy Jones Jr. into a style that cemented him among the greatest MMA fighters in history. Detractors will point to Silva’s age and overall inexperience as a professional boxer, but this is certainly a meaningful and significant step up in competition for Paul. After all, the former UFC middleweight champion is just one year removed from defeating Julio Cesar Chavez Jr.

Can’t get enough boxing and MMA? Get the latest in the world of combat sports from two of the best in the business. Subscribe to Morning Kombat with Luke Thomas and Brian Campbell for the best analysis and in-depth news, including a preview of Paul vs. Silva below.

“When you fight in combat sports you have to be a little crazy. I’m a little crazy, too. This is not for everyone. Everyone here are special guys and for sure everyone here is a little crazy,” Silva said at the final press conference. “This is a competition and I’m training hard to make a great show for everyone. This fight is very special to me. I try to do my best because I love fighting and I love my job and now I’m free to do everything I like to do.”

Follow our live coverage of Paul vs. Silva with play-by-play of each round and round-by-round scoring of the main event.

Below is the complete fight card as well as how you can catch all the action on Sunday night live on Showtime PPV.

Who wins Jake Paul vs. Anderson Silva? And which prop is a must-back? Visit SportsLine now to see Peter Kahn’s best bets for Saturday, all from the boxing specialist who has netted his followers a profit of nearly $4,000, and find out.