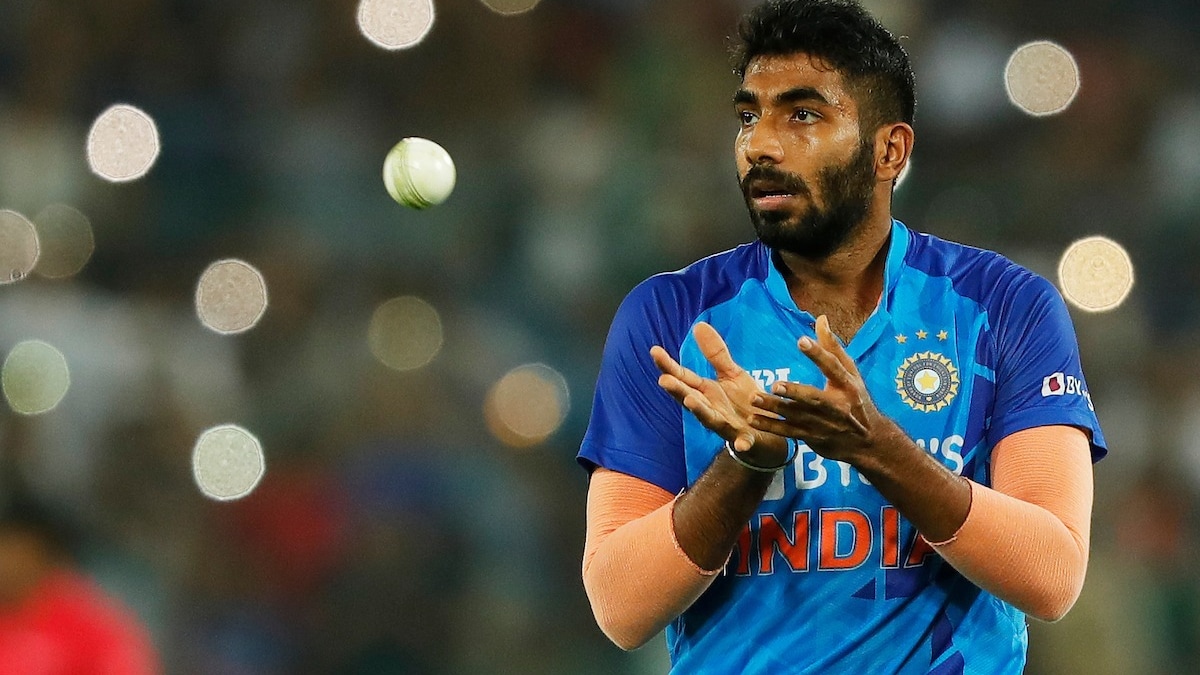 India’s pace spearhead Jasprit Bumrah has reportedly been ruled out of the ODI series against Sri Lanka over fitness concerns, news agency PTI has reported. The Board of Control for Cricket in India (BCCI) had earlier handed Bumrah a recall to India’s ODI squad for the 3-match series against Sri Lanka. Bumrah had last featured for India in a T20I against Australia back in September last year. Since then, he has gone on to miss quite a few big events for India, including the Asia Cup and the T20 World Cup. Hopes were high that Bumrah would return to India’s team for the Sri Lanka assignment but it seems like the pacer will take a little longer to return to full fitness.

Bumrah’s absence from India’s Asia Cup and T20 World Cup squads was deemed as one of the biggest reasons behind the team’s failure to go the distance in these tournaments. Some had even blamed the BCCI for rushing Bumrah back too quickly. It seems like the board is not ready to take any risk with the marquee pacer this time.

Earlier, in a BCCI release, the board had added Bumrah’s name to India’s roster for the Sri Lanka series. The release had read: “The All-India Senior Selection Committee has included pacer Jasprit Bumrah in India’s ODI squad for the upcoming Mastercard 3-match ODI series against Sri Lanka.

Bumrah was out of cricketing action since September 2022 and was also ruled out of the ICC Men’s T20 World Cup due to a back injury. The pacer has undergone rehabilitation and has been declared fit by the National Cricket Academy (NCA). He will be joining the Team India ODI squad soon.”

The BCCI is yet to confirm whether Bumrah has been ruled out of the entire 3-match series.

Hardik Pandya to Lead In T20Is Vs Sri Lanka