Riding on Andre Russell’s late charge following an association of 63 runs for the sixth wicket with Sam Billings, Knight Riders – in a must-win game to give themselves an outside chance of making the playoffs – posted a challenging total of 177 for six.

On a surface where the last six games had gone in favour of the side batting first and against a team that has been wobbly to say the least, that total turned out to be more than enough. Sunrisers’ chase never really took off as the Knight Riders bowlers ensured the batters’ good work didn’t go waste and registered a 54-run win.

KKR captain Shreyas Iyer used Russell in the PowerPlay with the ball and the all-rounder ended Kane Williamson’s misery. The spin twins of Sunil Narine and Varun Chakravarthy delivered in the middle overs and Tim Southee dismissed Rahul Tripathi with an amazing return catch.

Russell then came back at the death to increase his wicket-tally. But it was his effort with the willow that actually tilted the game in KKR’s favour. When he joined Billings at the crease, KKR was in trouble at 94 for five in the 12th over.

Speed merchant Umran Malik – having conceded 125 runs for no wicket in his 10 overs in the last three games – regained his wicket-taking avatar in style, clocking 150 kph consistently. While T. Natarajan – who suffered Nitish Rana’s wrath in his first over – dismissed Rinku Singh on his comeback.

Sensing Russell’s love-affair with off-spinners, SRH was forced to delay Washington Sundar’s last over. Russell and Billings waited patiently for it, creaming pacers through the gaps while playing percentage cricket.

While Billings bid Umran a farewell with successive fours in the pacer’s last over, the 16th, Russell started opening up his shoulders with two fours off an accurate Bhuvneshwar Kumar in the next.

Billings then perished in a bid to up the ante in the penultimate over. Russell waited patiently for Washington’s over without taking undue risks. And the burly Caribbean made optimum use of three full-tosses Washington offered to him under pressure in the last over that fetched 20 runs.

Those runs were pivotal for Knight Riders to improve their Net Run Rate (NRR). Sunrisers, on the other hand, aren’t technically out of contention yet but the NRR damage in their fifth consecutive loss could well serve a death-blow to their campaign with two games remaining. 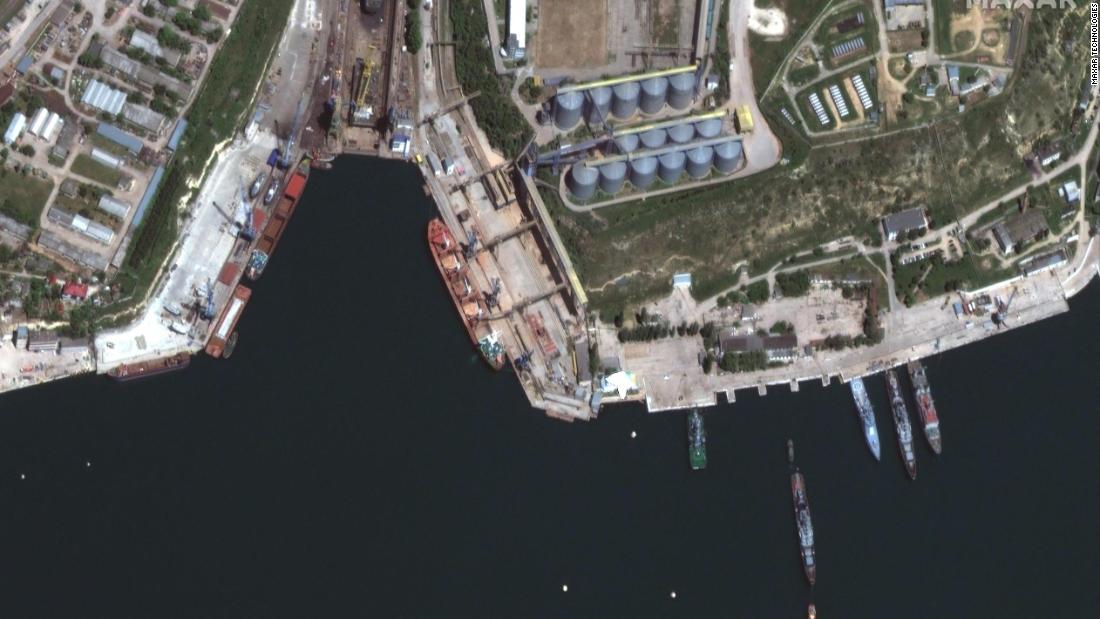 Onlookers urged police to go in