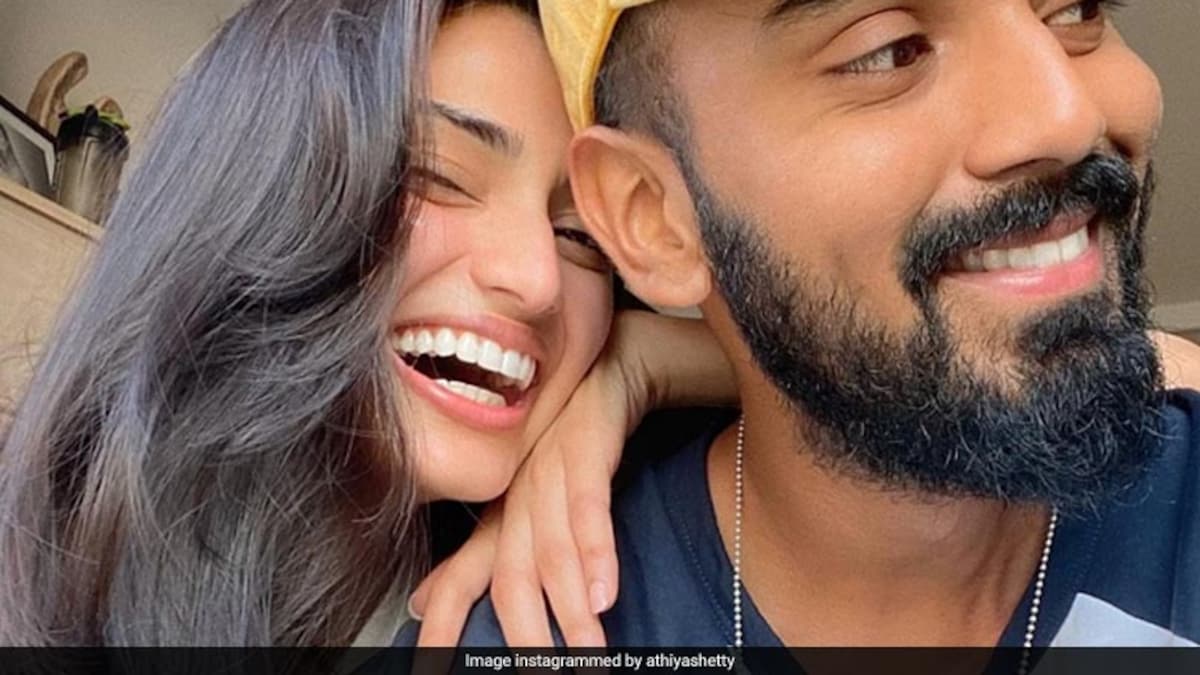 Star India batter KL Rahul will get married to Hindi film actor Athiya Shetty on January 23, sources have told NDTV. Earlier, on Saturday, the BCCI said that the cricketer was rested for the upcoming series against New Zealand due to “family commitments”. Rohit Sharma, Virat Kohli, MS Dhoni are expected to be present with their respective families for the wedding ceremony.

In May, 2022 Athiya’s father Suniel Shetty had opened up about Rahul. “She is a daughter, she will get married sometime. I’d want my son also to get married. The sooner the better! But it’s their choice. As far as Rahul is concerned, I love the boy. It’s for them to decide what they want to do, because times have changed. I’d like them to take the decision. My blessings are always there,” stated the PTI report.

Athiya Shetty and KL Rahul frequently feature on the trends list for their social media PDA and Instagram exchanges.

Recently right-handed batter KL Rahul scored an unbeaten 64* to help India seal victory in the second ODI against Sri Lanka. “At No. 5 you will be facing spin, I like the ball coming onto the bat. Ro (Rohit) is pretty clear that’s where he wants me to bat (No. 5) and conveyed that to me,” said Rahul during a post-match press conference.

The batter compared his role batting in the middle order to that of opening the inning and said, “One thing I really enjoy is that you don’t rush back to bat (compared to the role of an opener). You can put your feet up, have a shower, have a good meal and react to the situation. If the team requires me to bat at a certain strike rate I try and do it to the best of my ability. More often than not just try and do the job the team wants has been my mindset.”