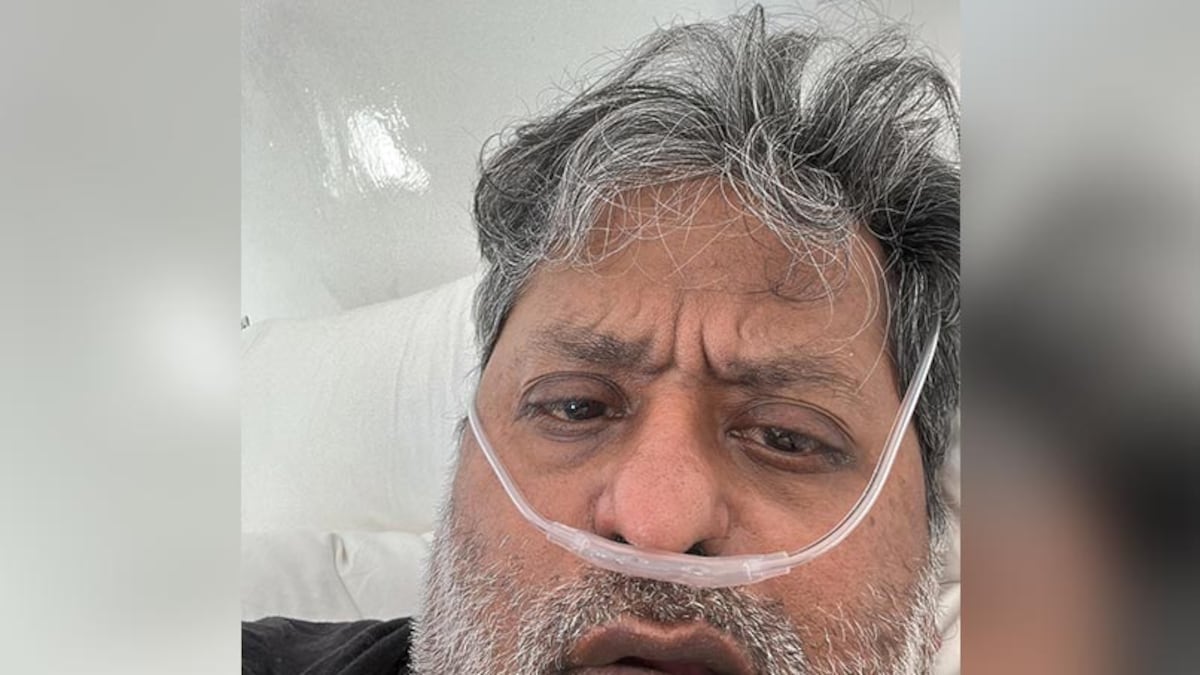 In an Instagram post, former Indian Premier League (IPL) chairman Lalit Modi revealed he is on “24/7 external oxygen” after getting infected with Covid. He was admitted in a hospital and also suffered “influenza and deep pneumonia”. “After 3 weeks in confinement with a double Covid in 2 weeks accompanied by influenza and deep pneumonia – and post trying several times to leave,” Modi wrote in an instagram post.

“Finally landed via air ambulance accompanied by two doctors and superstar super efficient son who did so much for me back in london. The flight was smooth. Unfortunately still on 24/7 external oxygen. Thank u to all at @vistajet for going the extra mile. I am extremely grateful to all. Love to all. Big hug.”

Former India cricketer Harbhajan Singh reacted to the message with a “Get Well Soon” comment.

Modi left India in 2010 amid allegations of tax evasion, money-laundering and proxy ownership and is based in London since the last few years. The BCCI suspended him in 2010 following allegations of financial irregularity and then in 2013, Modi was banned for life by the cricket governing body. Modi has often been credited for being the brainchild behind the cash-rich IPL.

Earlier, in an interview to NDTV, Modi said that IPL is recession proof has come true. “The viewership is now probably highest in the world in terms of number of people watching and the eye balls getting attracted to the game. I have always maintained, and everybody laughed at me, that IPL is recession proof. It really is coming out to be true that is recession proof as far as India is concerned. We have got newer and newer fan bases that are joining in. But we have to be careful going forward. Because the younger age group is mostly on digital, that is why the digital rights have gone up tremendously in price but their experience has not been so good in India today as far as watching it on a particular platform,” Modi told NDTV.